Darkness surrounds me, and I am alone.

Rain pounds down around me, and I know that my backpack is getting wet; I lost my pack cover a few weeks ago to a gust of wind. I feel a building sense of dread – will I find a place to sleep tonight?

I had left my friends in Hanoi, who sought out the temples and history of Hue. I was headed towards the promising adventure of limestone cliffs that jutted straight up out of the ocean. I wanted to go rock climbing, and I knew northern Vietnam was famous for it. 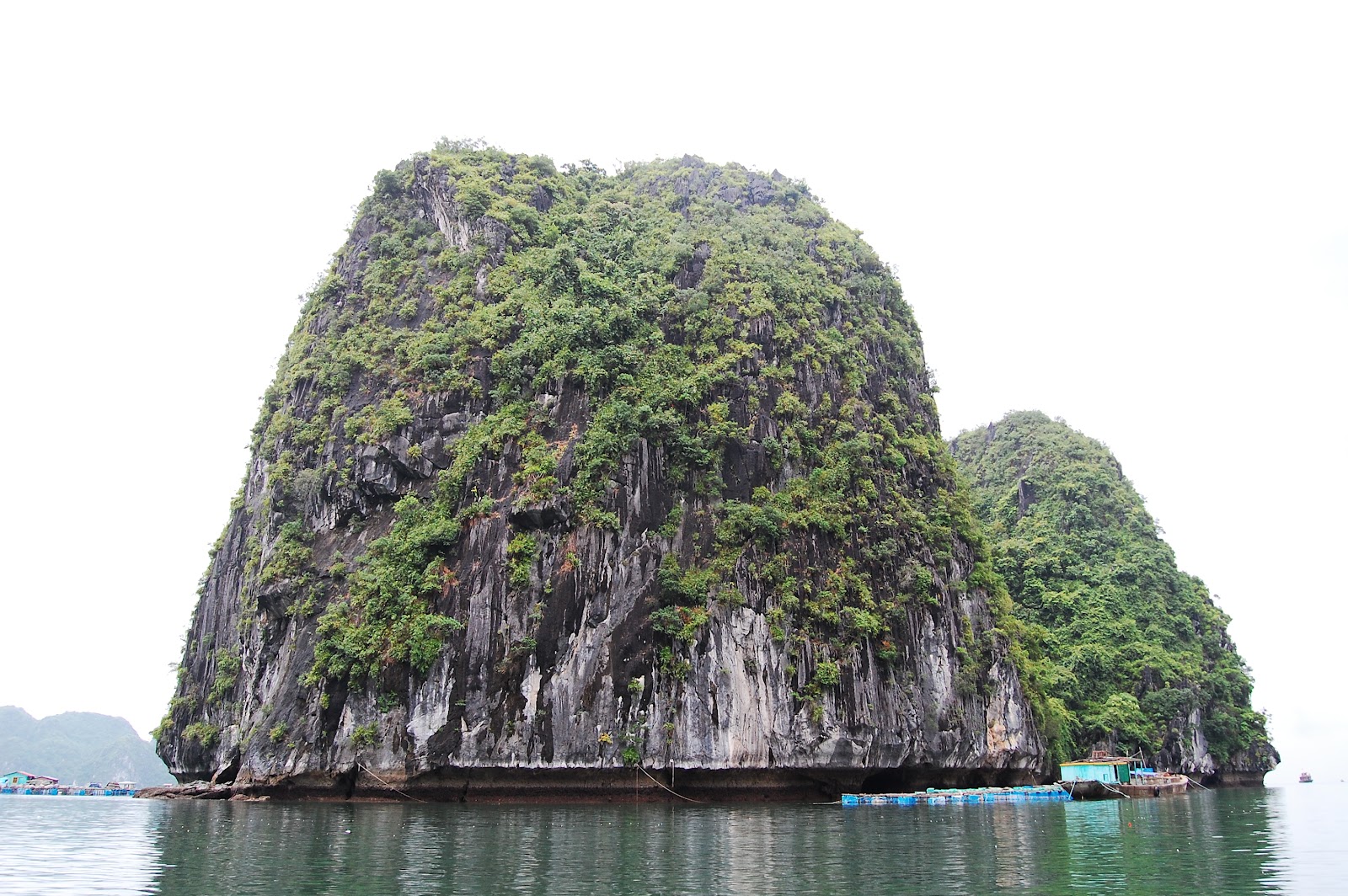 After a motorcycle taxi, bus, and ferry, I landed at Cat Ba Island after dark. I refused to carry a smartphone, or a guidebook, and had stubbornly decided to find my own accommodation upon arrival. It’s more fun that way, right?

But in this moment, I was not so optimistic. Here I was wandering the streets, alone at night, looking for a place to stay. What would my parents say?

As I trudged up the steep street, a motorbike approached me slowly from behind. At first I was apprehensive, and my paranoia kicked in: It’s late at night, and a stranger on a motorbike is following you… be careful!

I immediately noticed that the person driving the motorbike was female. As if she could read my mind, she told me in well-practiced English that she had a room to offer behind her house.

I looked into her eyes and felt a connection. Just from this one exchange, I trusted her. So I climbed on the back of her bike, and she took me a few blocks up the street to her house. Turning left into her driveway, I followed her up the stairs, and as soon as I saw her home, I had no doubts that I was safe.

I was greeted by her husband and daughter, who were happily surprised to see a tourist in their home.

Sure enough, there was a spacious and clean room behind her house, which she offered to me for $8/day, which I later learned was much cheaper than most of the hotels in the area. I was happy to support an individual and her family rather than a hotel. I was the first American to have stayed with her, she proudly told me as she asked me to sign her guestbook.

For the next few days, I went rock climbing on cliffs that seemed to grow out of the ocean. I kayaked around miniature mountains, returning each night to be greeted my by surrogate Vietnamese family. 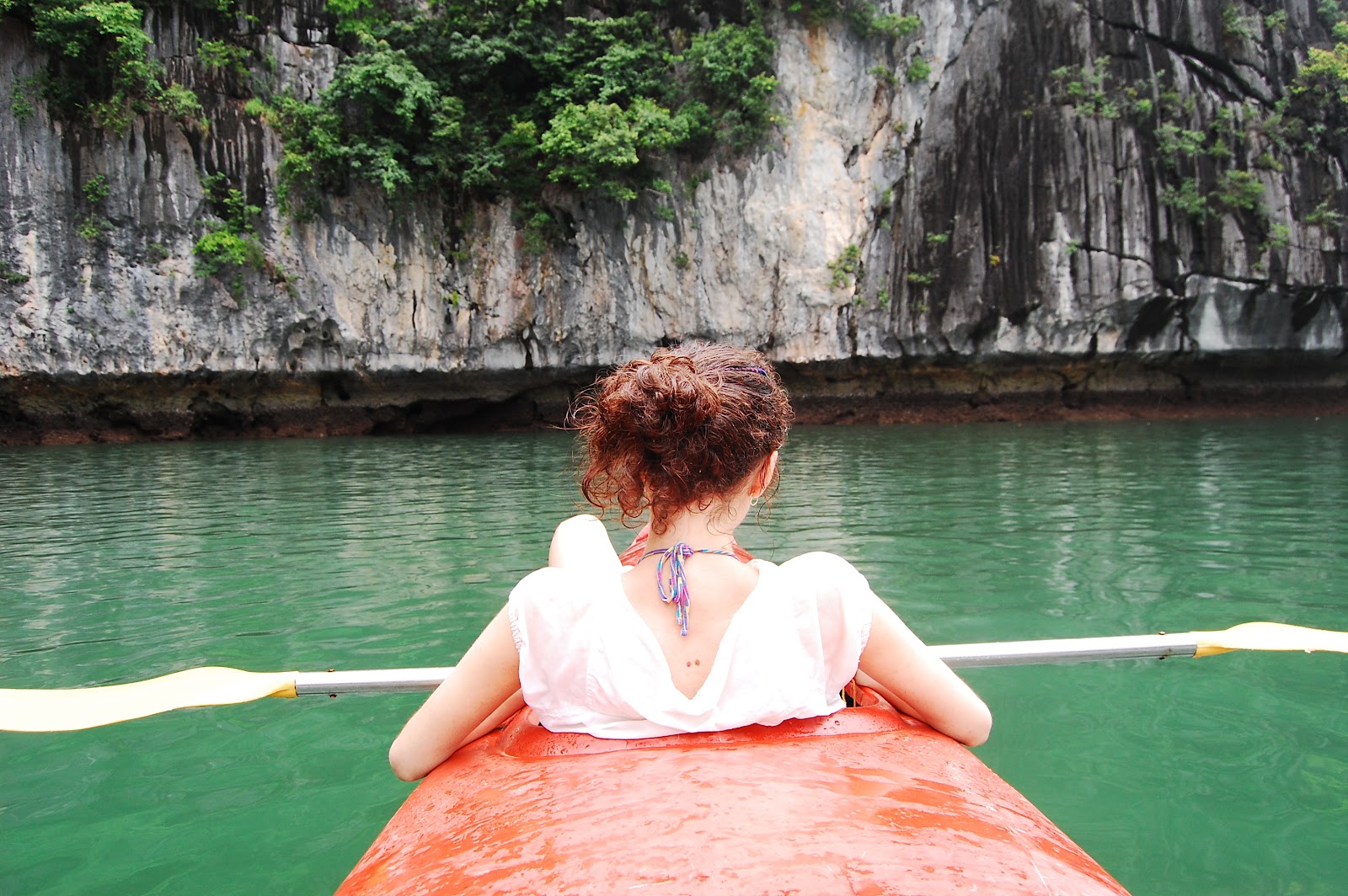 When I left, I gave them a postcard from California as a parting gift. She liked it so much that she gave me some Vietnamese candy in return.

It’s not easy to trust a stranger. It goes against what society teaches us is safe. But what is a stranger, really? To me, everyone is my friend until proven otherwise. And in my two years of travel, never once did anyone steal anything from me. Never once was I taken advantage of. All throughout New Zealand, Australia, and Southeast Asia, I was shown hospitality and kindness, and that’s what I’ve learned to expect from people.

The world can be a big, scary place, depending on your point of view. For me, I consciously choose to see it differently. I’ve decided I can go anywhere in the world and make friends. And so far, it’s worked! 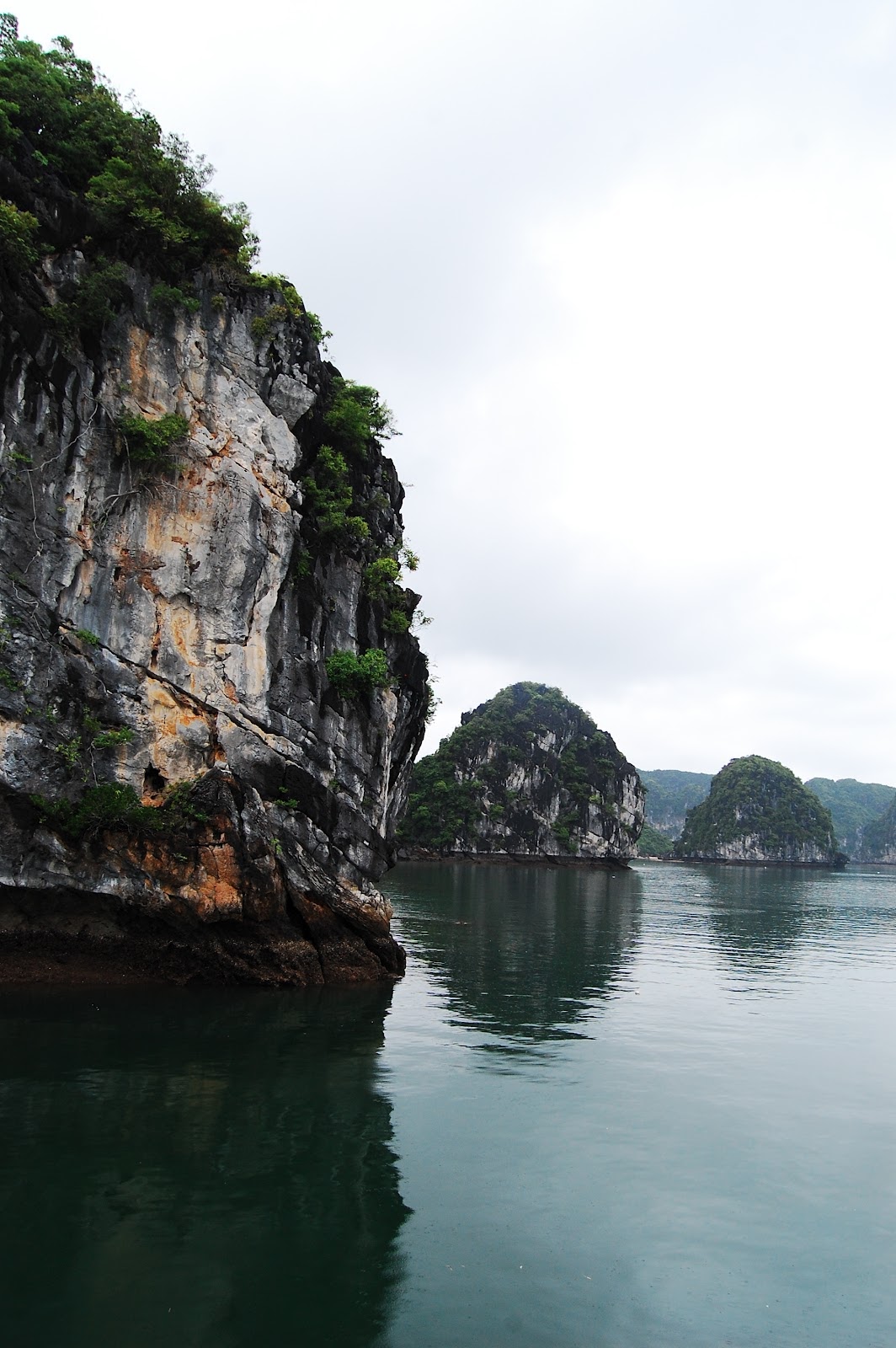 Crossing Karamoja With Kigongo
New Nomads: My Life Before and After Travel (video)
France: Seven Letters from Paris
What Do Van Morrison, the Godfather of Punk and Seamus Heaney Have in Common?