Things to Do in Vienna on a Rainy or Cold Day

I’ve had the pleasure of visiting Vienna, Austria, two times so far. First time, on a scorching summer in 2008. Second time, during winter in 2013. And the thing I dislike about winter is…obviously, the cold. While the weather wasn’t exactly nasty, it wasn’t warm either. And since I had planned to visit some museums, that’s exactly what I’ve done. 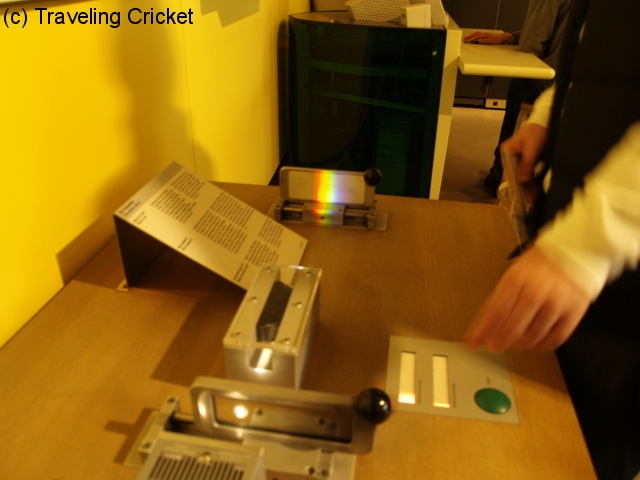 It is, by far, my favorite museum in Vienna. Having missed visiting the similar one in London, I was in heaven when I got to visit the one in Vienna. The interactive objects – which I am sure fascinate the younger crowds – made my brain remember all the physics lessons from general school to high school. I’ve re-discovered electricity, electro-magnetism, forces, used a bicycle to make energy and light a TV set, learned a lot about the space and …television. I’ve ended up spending 5 hours in the museum. My better half was just as impressed.

The museum is located on Mariahilfer Street , nr. 212 and it is easy to get to by u-bahn (underground). If you have a Vienna card, you’ll get a discount (8 euros / adult instead of 10 euros).

It is housed in the Palais Mollard, part of the Austrian National Library. It is a fascinating world to visit. The museum comprises globes depicting both the earth and the celestial bodies. It is the only museum in the world dedicated entirely to globes.

Entrance is 4 euros/adult (or 3.60 euros with a Vienna card), but it’s part of a combined ticket which also allows you to visit Esperanto Museum (same building) and the Papyrus Museum (in the Imperial Palace). 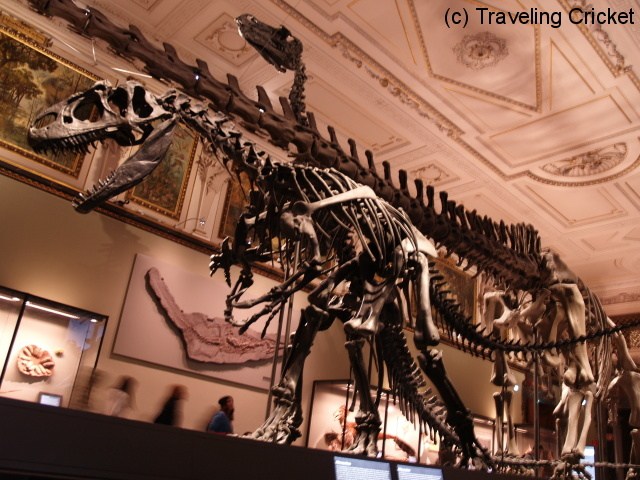 I’ve seen natural history museums before … but this one surely beats the one I’ve visited until December 2013. Set in a huge building right on the Ring Street, the museum is a unique word which comprises minerals, crystals, dinosaurs, the world’s biggest and oldest collection of meteorites and, when I visited, a very impressive exhibit on animal extinction.

It was much nosier than the technical museum and this put us off a bit ; enough to spend only couple of hours inside. I was fascinated by the dinosaurs and the full skeletons on display. There’s also a realist allosaurus, which moves and roars (not enough to scare anyone but good enough to put on a show).

The entrance fee, just like in the case of the Museum of Technology, is discounted to 8 euros/adult if you have a Vienna card (otherwise it’s 10 euros/adult).