The Urban Jewel in Tenerife’s Crown

Tenerife is not the kind of place you would associate with going on a city break but the largest island in the Canaries boasts the stunning city of La Laguna. A UNESCO World Heritage City since 1999, it has undergone extensive work in the past few years to become a lively, cultural, modern city that has not lost its historical charm, making it well worth a visit if you are planning to holiday in Tenerife. The city is well worth a visit and a great way to add a completely different dimension to a sunshine holiday. 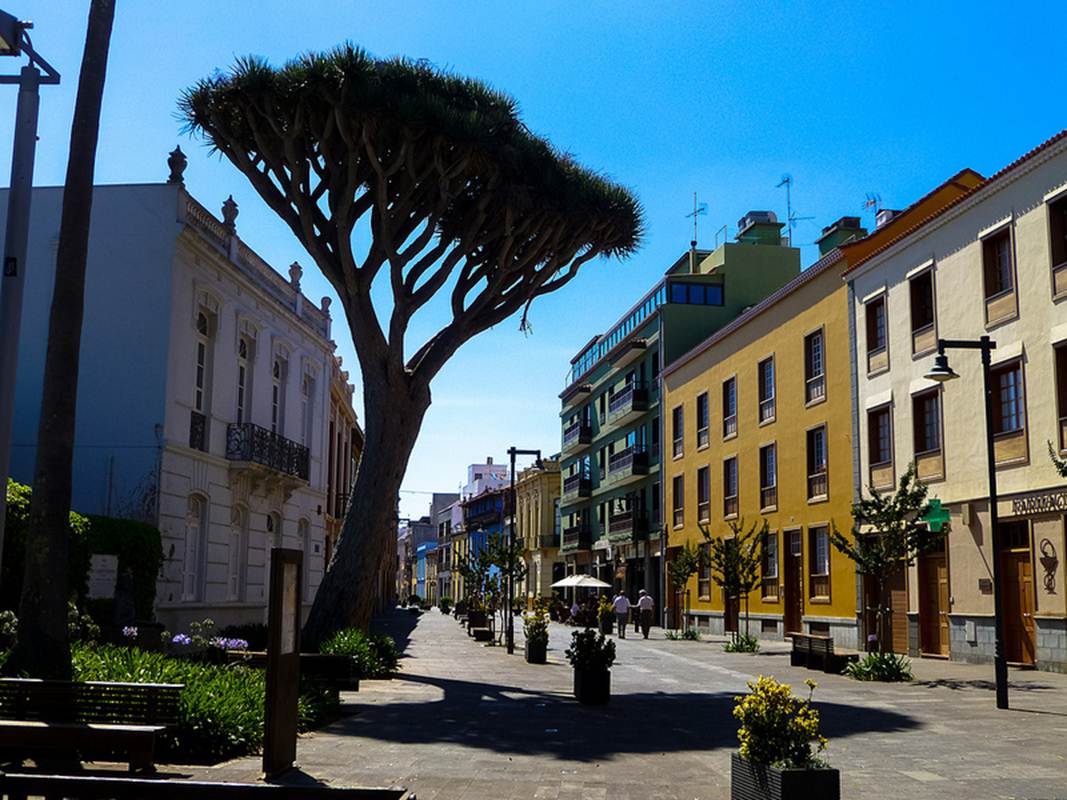 Regarded as the cultural capital of the Canary Islands, San Cristóbal de La Laguna, as it is officially known, sits in the northern part of the island, right next to the island capital of Santa Cruz de Tenerife. The two centres of population are linked by the modern local tram system. Indeed, from the outside the city looks like many a Spanish urban sprawl but scratch beneath the surface and you’ll be rewarded with a beautiful old town.

At the heart of La Laguna’s old town is Plaza del Adelantado, a great place to watch the world go by, and the perfect place to start your exploration. From here, the city’s narrow streets stretch out into arms of beautiful buildings, churches and grand old villas from the 16th, 17th and 18th centuries that spoil you with influences from architectural movements from across Europe.

The Convento de Santa Catalina dominates one side of the square while the nearby Catedral de Nuestra Señora de Los Remedios used to be one of the largest cathedrals in Spain. Unfortunately it was left to fall into a state of disrepair and is now closed while a lengthy refurbishment continues. Luckily, it remains impressive from the outside. 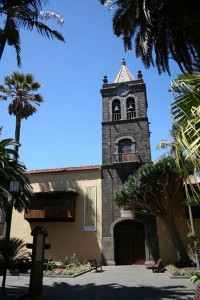 Fortunately, you can enter the Iglesia de la Concepcion and view the font where the Guanche, Tenerife’s original inhabitants, were baptised for centuries. You can also pay a very small fee and climb up the clock tower for a more aerial view of La Laguna.

Still within five minutes’ walk, there is the Museo de Historia y Antropologia de Tenerife on Calle San Agustin. Interestingly, it is believed that the layout and planning of La Laguna influenced the modern planning of many American cities and this rich and fascinating history and the economic and social milestones of it are fully explored in the museum. It offers a real chance to understand the city and the fascinating island as a whole and proves that it is far more than just a package holiday tourist destination.

Assuming you’re staying in one of the more coastal resort centres, La Laguna is an ideal one-day trip. The island’s bus and tram network is fantastic so you’ll have no problem getting there. From the likes of Playa de las Américas or Costa Adeje, the city can be reached by bus in little over an hour.

La Laguna can be a bit wetter and cooler than other parts of the island so you might want to take an umbrella for pounding those gorgeous narrow streets. If you did want to stay over, book a local hotel and enjoy some lively nightlife – particularly during term time when 30,000 students swell the city’s population and further add to the allure of this cultural centre.