Russia is a country that offers as much diversity and cultural richness as any nation on Earth. Getting around has never been easier or more convenient, and the sights in a nation that spans over ten time zones cannot possibly be described in in a few paragraphs.  When the old Soviet Union divested itself of many outlying regions the remaining core of the country still outmatched nearly all others in the world in terms of sheer size and variety.

When I was younger I studied Russian language and culture. In fact, I was even offered to spend my third year of university in what was then known as Leningrad.  One of my very few regrets in life is that I declined the opportunity. The comforts of college life in the United States proved too much of a distraction for me and I remained Stateside.

Nonetheless I have always been fascinated by Russian history. And the Russian literary renaissance of the nineteenth and early twentieth centuries gave the world a wealth of great writing, through which to discover the Russian character and soul. The revolution in 1917 briefly gave hope to the world’s downtrodden, even though later years revealed different truths. Nonetheless Russia’s history has always been unique and events have always loomed larger than life.

The good news is that travel in Russia has never been easier and new visa rules allow multiple entries and six-month stays for tourists.  It’s only a matter of time before I venture there myself.  Among the highlights are still the former city of Leningrad, now St. Petersburg, and the capital, Moscow. Both cities have a glorious mix of the ancient and new, while many smaller cities and towns offer their own unique charms.

Nature lovers will enjoy Lake Baikal and a variety of destinations within the Siberian tundra. So many great rivers flow to the north, into the High Arctic that adventurous travelers can pick remote destinations with ease. 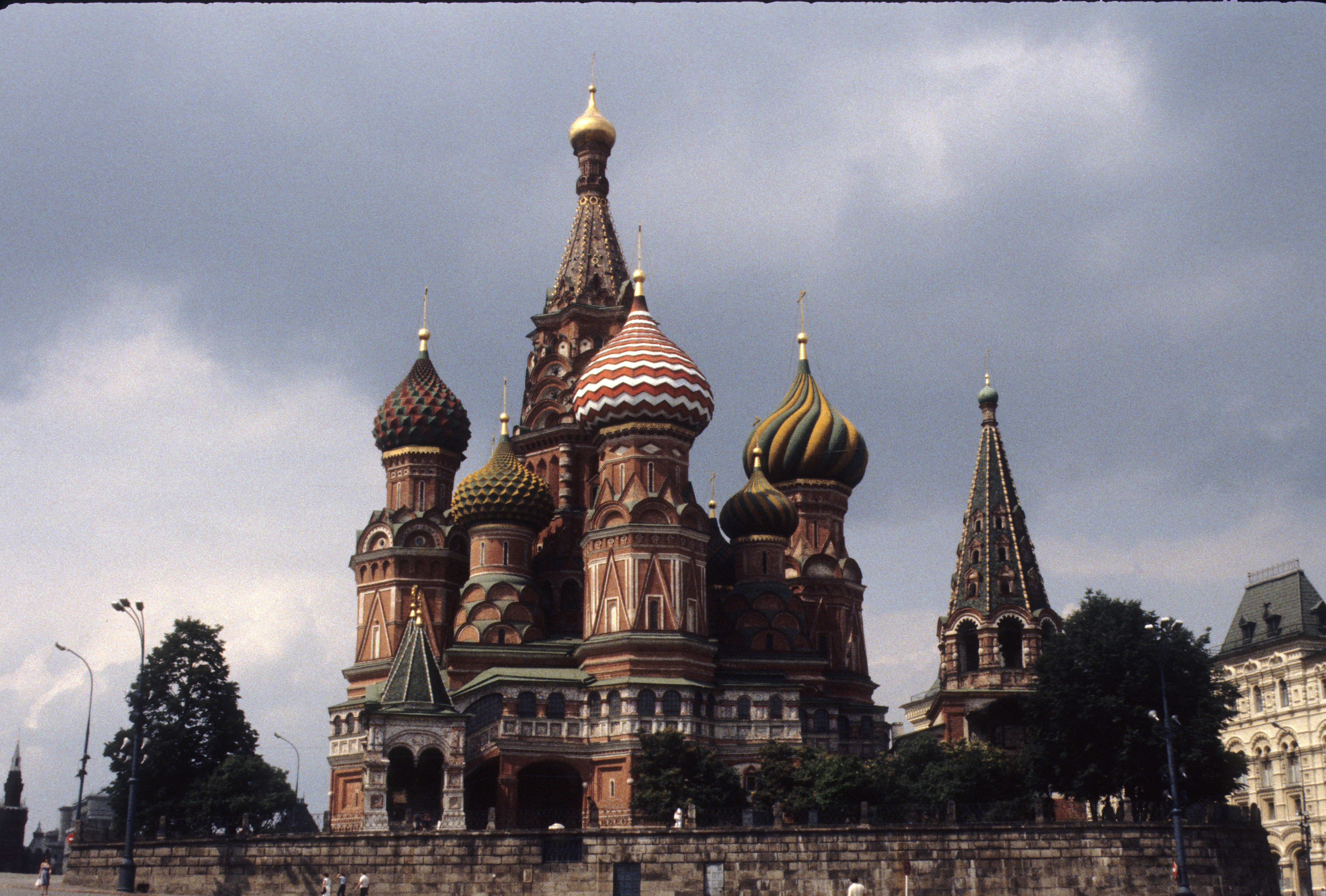 The old churches and religious institutions of the old Duchy of Muscovy are on everyone’s list of must-sees. Although much of the religious architecture fell into disuse and neglect during the Soviet era, many old church buildings and complexes have now been restored to their former glory. 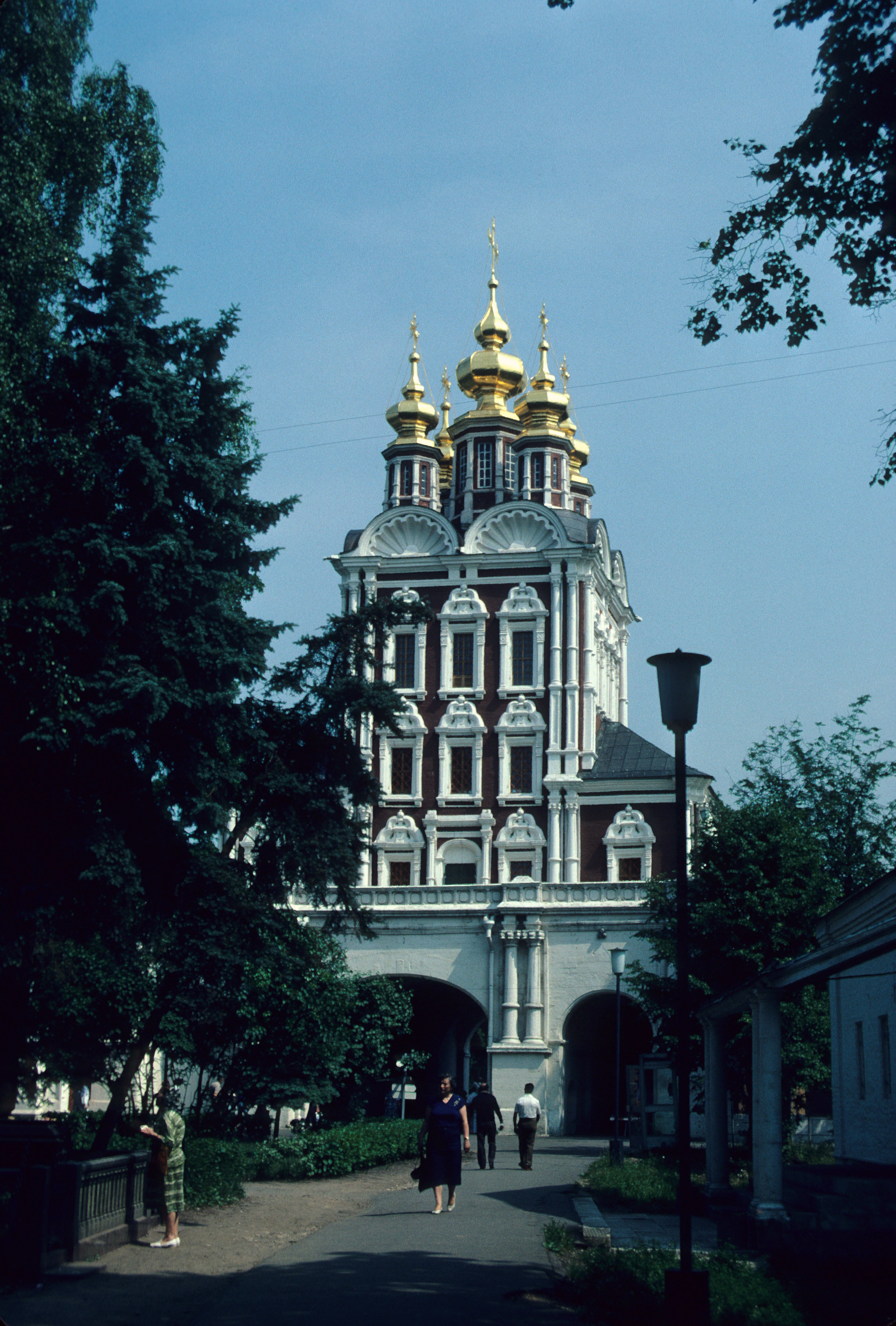 You can even journey by boat! 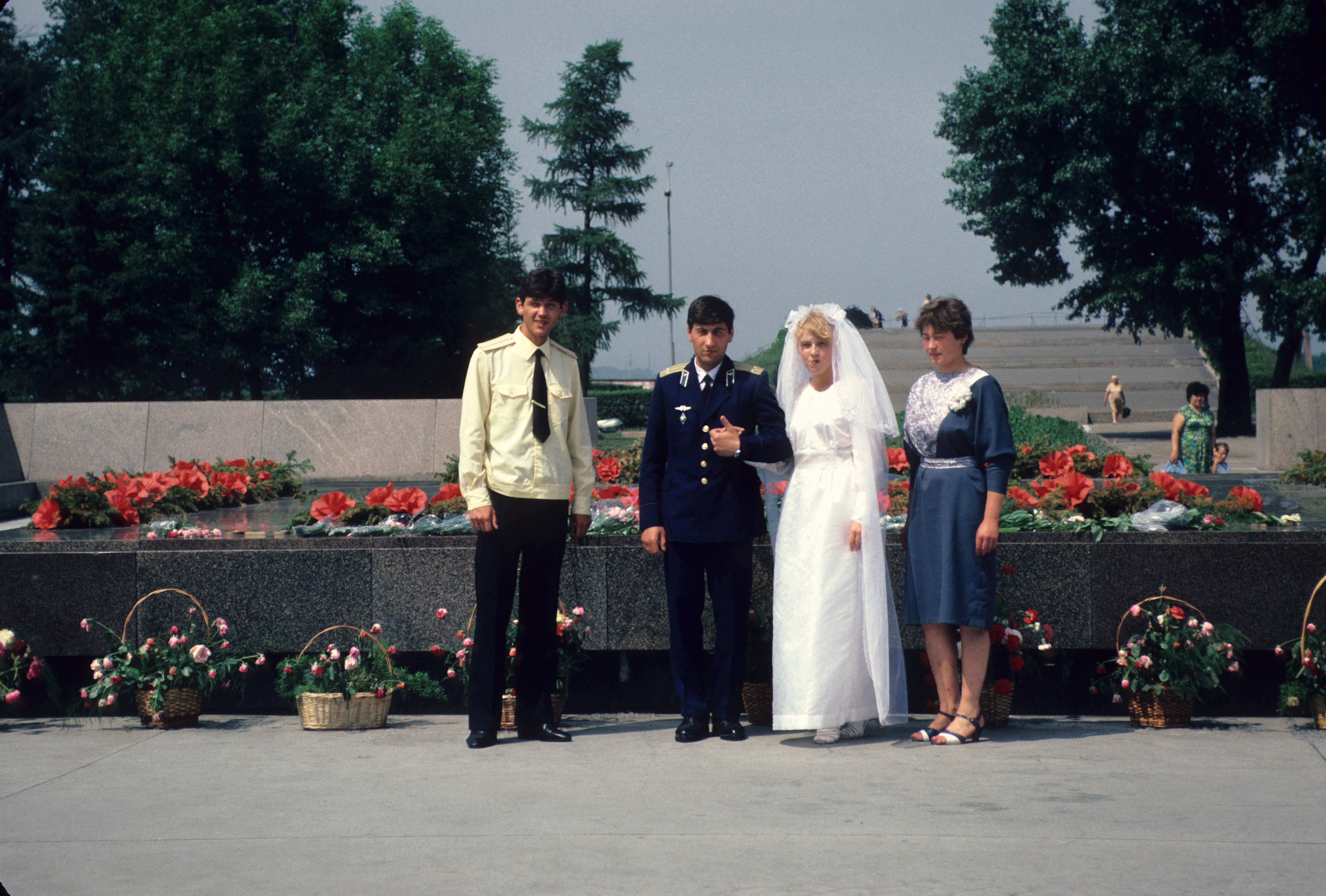 The countryside offers its own charms, from lakeside retreats to  pre-revolutionary wood architecture. 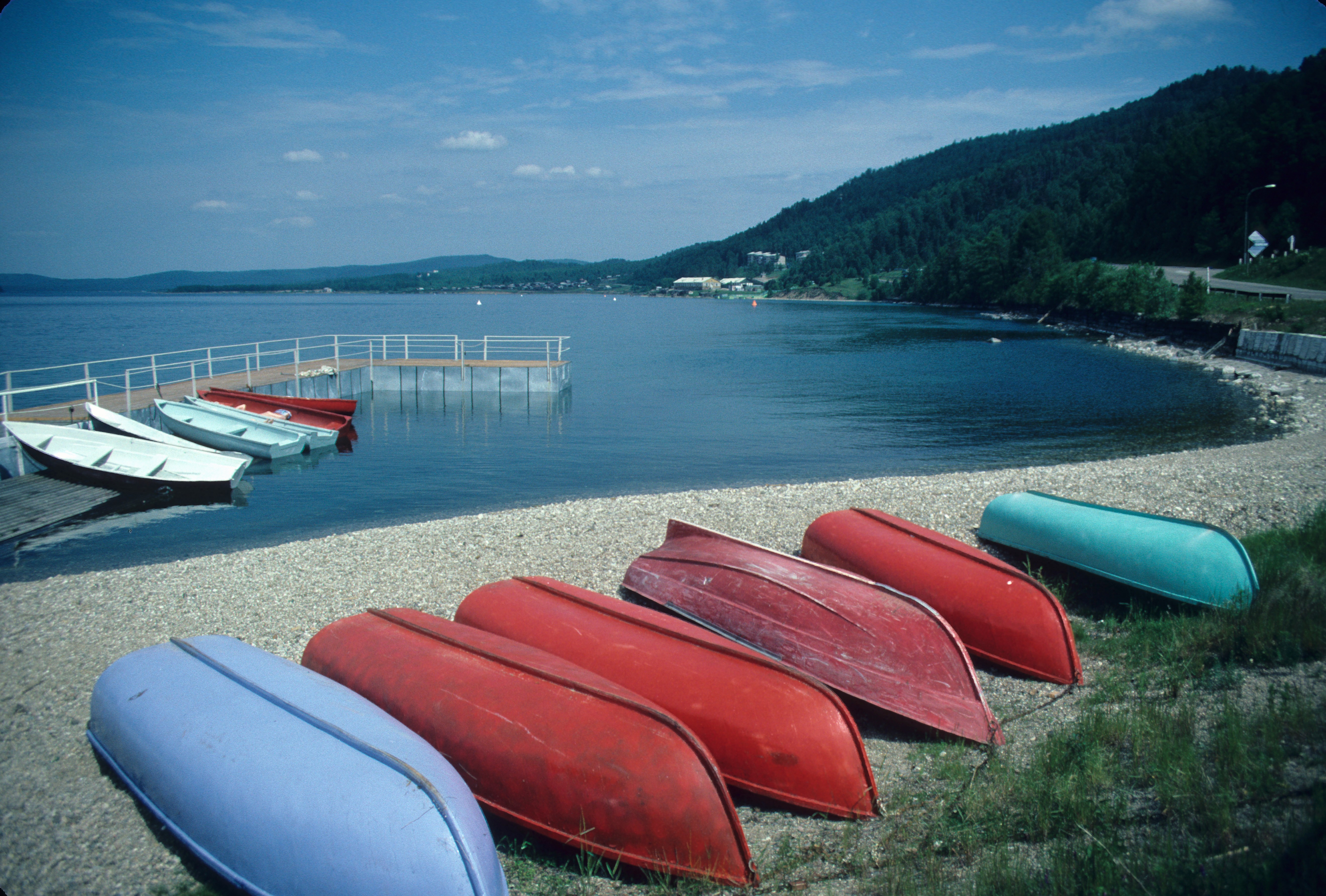 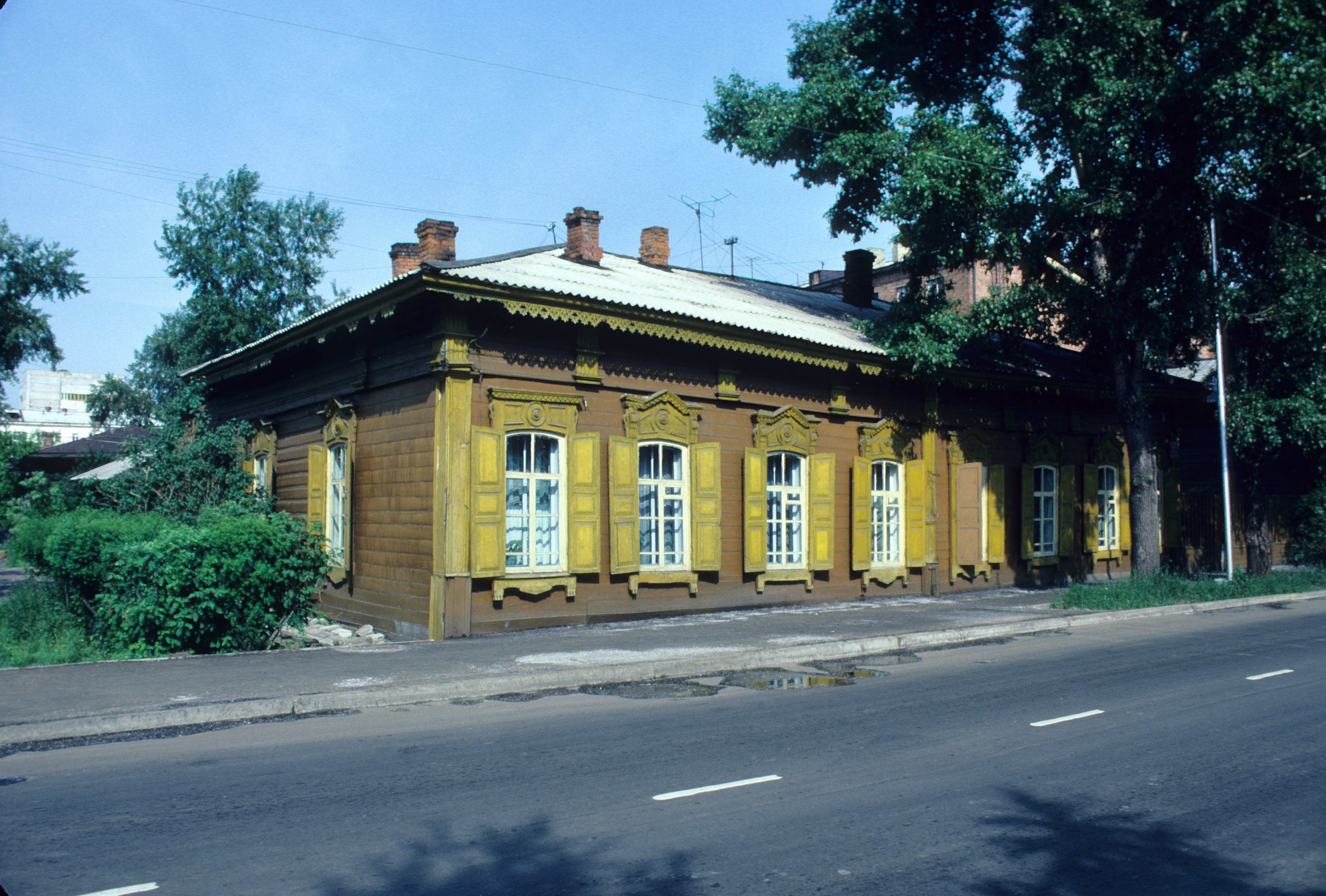 Museums like the Hermitage in St. Petersburg offer world-class art exhibits. Adventurous travelers frequently opt for the magnificent Trans-Siberian railroad, where days of train travel reveal the Russian character in a journey unparalleled in Europe or Asia. 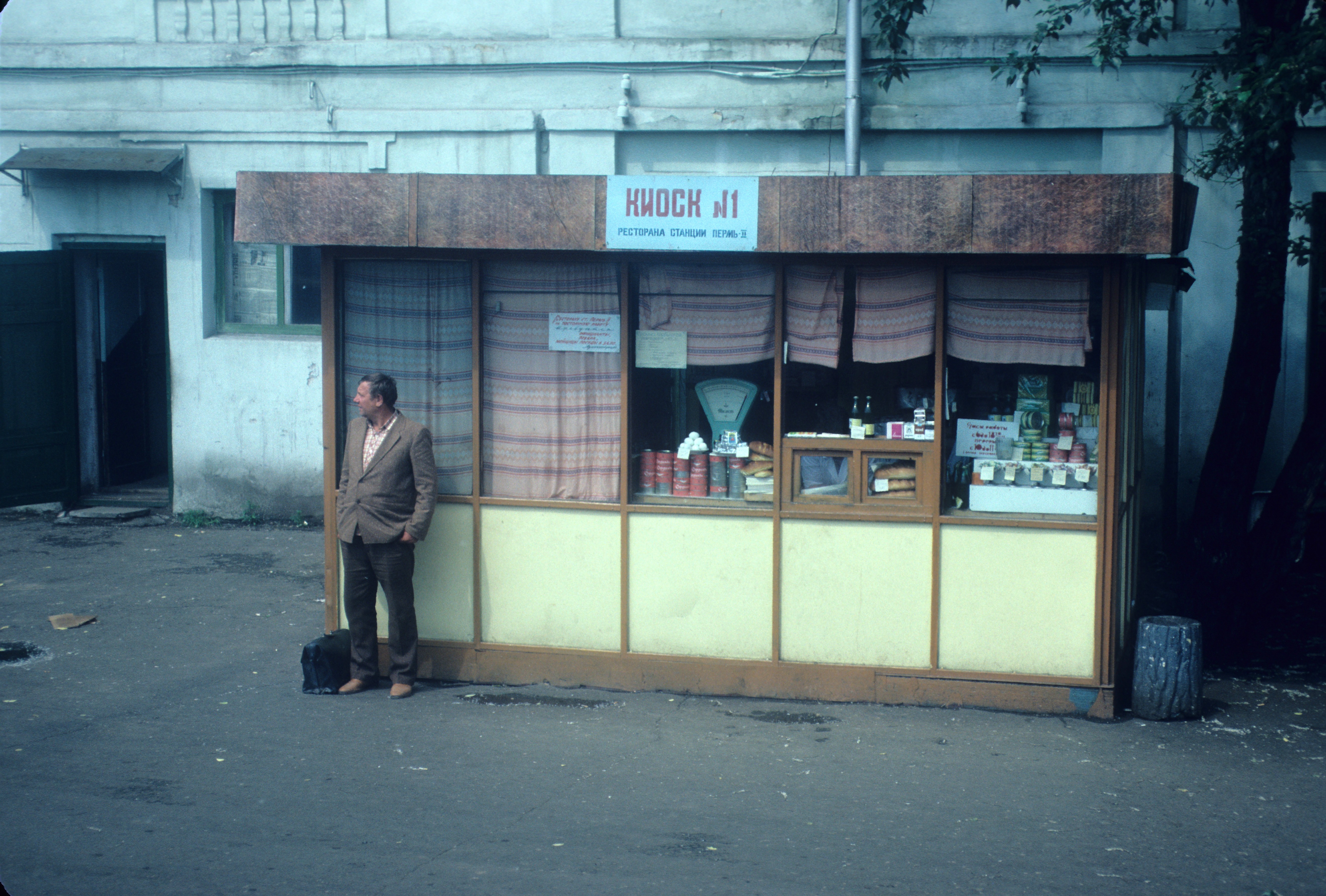 The countryside offers its own charms, from lakeside retreats to pre-revolutionary wood architecture. West of the Ural Mountains Russia maintains a European character, but the further east one travels, the more exotic both the landscapes and people.

The next time you’re thinking of a new exotic vacation destination, remember that Russia offers almost a unique and vast perspective, from Peter the Great’s Bronze Horseman in St. Petersburg’s urban European center to the Brown bears and volcanic landscapes of the Kamchatka Peninsula in the Far East. You won’t be disappointed!

Okefenokee Swamp: A wetland of intrigue
LegoLand: A One Day Vacation - Worth Every Minute
How One Traveler Stumbled Into A Two-Year Plan
My Chevy Volt Experience