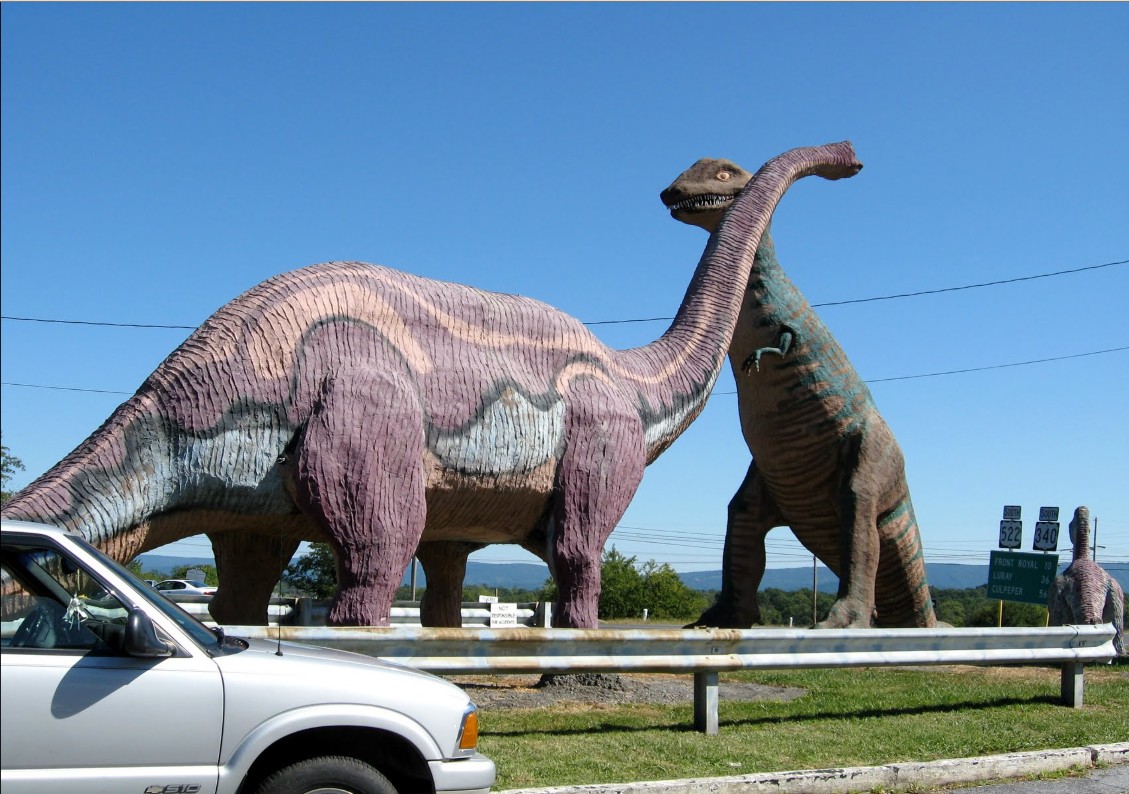 Humble prayers were made on our corner of Highpoint Drive and Windfall Lane. A family of nine, a van in neutral, coasted out of the driveway to save on gas before rolling any further past the red stop sign at the street’s end, paused momentarily in the dark. This is how I remember beginning vacations. Grey, Midwestern mornings, door handles wet, tears of dew dripping from tinted windows on our blue Chevy G30 12 seater. My dad jokingly called it, “rusted, busted, ugly, and depressing.” The taste of off-brand Dramamine and smell of Folgers coffee gave me more a headache than the car ride itself. I had two brothers and four sisters, then. Daniel, my younger by two years, as all my siblings were separated by (save Robert born in ’81 and Virginia in ’85, both now in California), he and I had a row to ourselves, as we were too “difficult” anywhere else. I remember Ginny’s infuriation once, when I agreed to sleep on the floor between the rows, while Dan, being no taller than five feet, laid out over three whole of those sticky, vinyl-upholstered seats. I slept well; a pillow between my ear and the metal frame of the car, the humming vibrations from tires rotating over road, the rhythmic bumping from rubber strips on the highway.

NPR was our guide as we followed 89.7FM’s frequencies towards its origin. We were on an Oregon Trail of our own, bound under providence towards our nation’s yolk, Virginia. I’d never seen the faces of Linda Wertheimer nor Garrison Keillor, but I knew their voices. Adventures in Odyssey had good Hal Smith before he passed in ’94. Books on tape only paused at public highway rest stops. “Take off your shoes,” we put them in Buehler’s grocery bags before getting in the van, “public restrooms are disgusting.” All those strangers and people lined up for Sbarro pizza slices and Cinnabons. Were we 9 any stranger? Once to my eyes, Breezewood, PA, “Traveler’s Oasis,” had magic, but as I see now, it’s nothing more than Best Westerns, Taco Hockey Sticks, and concrete. Looking back, I suppose it’s all for the best I never got to go to that strange Dinosaur Land near Winchester.

What was the comfort of traveling in that old van during those long days? With two canoes and a kayak on top. Bound to the road, munching on a bag of gorp, drinking some Gatorades. Glacier Freeze was my favorite. On Mt. Stoney Man and Old Rag, I never wanted anything more than to be driving again to GMB’s (grandmother Brazier’s) in Luray.

She died a few years back. That’s been the last time since I’ve seen my uncles and aunts together. Some live in London, others Montreal. My aunt’s in Florida, my cousins now in Kansas City. I don’t know if that’s Missouri, or Kansas City, Kansas. I do remember that stomach-gripping guilt I felt, though, arguing with my cousin Alex over the Nintendo Entertainment System during pre-auction claiming. I’d never had a videogame system before, and my cousins must’ve had them all. I think I knew then, though, I only really wanted it for sentimental reasons, as I’d never return to my grandmother’s house. That side was my dad’s family.

I remember racing through Virginia’s countryside last year with Rob to pick up and bring back Nana, my other grandmother, and aunt Cathy. Bunkle had been moved into a nursing home near our house in Ohio after an Alzheimer’s diagnosis. Things had taken a turn for the worse unprecedentedly quickly. The gravity of nearing death hung in the air of that packed Subaru. Outside, Virginia was frail in late autumn. Red, orange, and yellow shades of a late summer’s harvest hung on the hills, like the horn of a Thanksgiving cornucopia.

And I once found a pocketknife in the summertime mud banks of the rolling Shenandoah. At Harper’s Ferry in Jefferson County, the river meets the Potomac at Maryland’s border, flowing to our capital, Washington D.C. When GMB died, I heard a sermon from some pastor that really affected me. The same night, we visited National Mall and saw the Washington Monument, the Korean and Vietnam War Memorials.

To my father, Virginia is the heartland. I understand that. My family’s veins pulse from that heart, as my country’s stems shoot from the roots of Virginia’s soil. Across from the Lincoln Memorial there’s a bridge over the Potomac, and across that bridge, my father’s father is buried into the earth of Arlington cemetery. Further now are the branches that have spread from him. When we used to go hiking in the Blue Ridge Mountains, dad would say, “take only memories, leave only footprints.” As I return to these places from time to time, I remember these things.

About the Author:  Written by Michael Brazier, which is all I have to say currently.

UnRetire: Finding Your Way to Home Sweet Anywhere!
Do you want to #SeeHer at the #Emmys?
Finding Freedom: Why is God Laughing?
What is Your Biggest Transition Regret?