For the Love of Burma 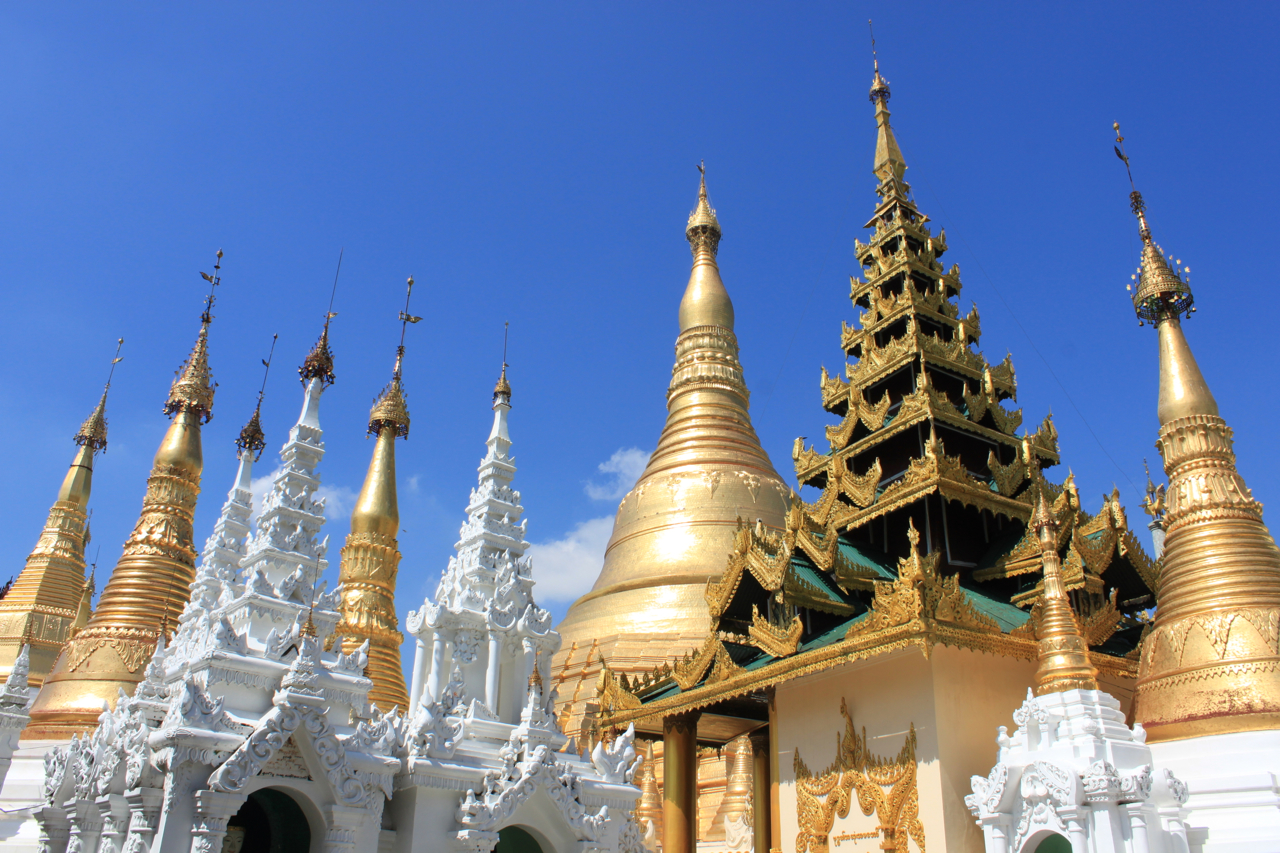 This is an entry in the We Said Go Travel Writing Contest written by Victoria Milner from Australia. Thanks for your entry Victoria!

Love is such a strong word, and one that is used way too indiscriminately these days. There are however some places you visit that inspire love from the get go. Burma is such a place.

I knew before the wheels of our Silk Air flight touched down that I would love this country and its people. Maybe it was a romantic ideal I developed from historical novels, or accounts from recent travellers, or photographs of splendid pagodas, but in my mind the scene was set.

The allure of Burma is complex. Having been largely snubbed by the world since 1989 Burma is one of relatively few countries that has, until recently, remained undeveloped to visitors and tourism. A recent visit by US President Obama, the first such visit by a sitting US President, heralds a tentative acceptance by the West of Burma’s moves to hold fair elections and relax their stance on political prisoners. All of this has opened the gates of Burma to an influx of tourists, eagerly seeking the innocence of a country that has existed in relative isolation for over two decades.

Burma is a country with a troubled past and a gently optimistic future. The most religious Buddhist country in the world, with more monks and more spending on religion than anywhere else, has had mixed blessings throughout its history. From the time of British occupation in 1824 the country has vacillated from the richest in South East Asia to one of the poorest in the world. Until the release of Aung San Suu Kyi from house arrest in 2010 the country was widely regarded as a pariah state. There is increasing evidence though of a country in transition and a government that is tentatively committed to democracy.

I write my account as one from a welcomed visitor to the country. My ultimate catalyst to visit Burma was Aung San Suu Kyi who is encouraging tourism albeit carefully and thoughtfully. The country is clearly on the brink of new discoveries, as the Burmese take their first tentative steps into joining the democratized world, and there’s a feeling of opportunity in the air.

The vast country is home to around 50 million people most of whom work in the agricultural industries. Forests are densely populated and farmlands are a patchwork of crops; sesame, beans and corn, all etched into the fertile soil. Everywhere you travel in Burma you see people working in the fields, using oxen to plough, but otherwise labouring with the backbreaking work themselves.

On Inle Lake the primary source of income is generated by fishing and farming on the lake.  It’s an incredibly tranquil place, often the only noise to be heard are birds during the day and cicadas at dusk. Smaller boats on the lake are guided using the traditional Intha technique of rowing with one leg whilst standing. The sound of monks chanting floats caressingly across the water. I’ve heard people speak of love as a religion, and in Burma the Buddhist faith is something you can actually feel surround you, like a loving partner.

Burma is brimming with pagodas, temples and shrines that cast a relaxing aura wherever your path leads you. Monks are omnipresent; they are riding motorbikes, playing football and heading to monasteries for their studies. The culture of this land steeped in religion is integral to the personality of the people here and the love they give.

The Burmese show a warmth and friendliness that puts the visitor at ease allowing you to enjoy all that this country has to offer. There’s something in the easy smiles of the people you meet, a mixture of innocence and hope. Poised to embrace the new world on their doorstep most Burmese speak at least rudimentary English. Almost all have a happy disposition and a delightfully positive attitude which is well mixed with a little entrepreneurial nous. It’s a country rich in minerals where power and wealth has too often wrested with the elite and the people of Burma are eager for change. And change is coming thick and fast with massive increases in tourism. It remains to be seen whether the changes will bring much needed positive impacts to the people of Burma. They truly deserve it.

Note: I refer to the country as Burma, the name adopted by the British Raj in the 18th century. The name is derived from ‘Bama’, the spoken name of the country representing the largest ethnic group. My view is that it was undemocratic for the military regime to decide, without consultation, to change the name of the country to Myanmar back in 1989.

About the Author: An avid traveller, Victoria is passionate about finding the greatest experiences, food, wine, coffee and places to stay wherever she goes, sharing her best discoveries. Victoria moved to Singapore in 2011 and founded The Milner Guide, a website to inspire independent travel throughout Asia, the Middle East and Europe.

Cradle Mountain, Australia
My Adventures in Mali
Connection-Hong Kong
Freedom: Kept Together by the Bars Between Us