My New Zealand Adventure And the People in that Magic Land

This is an entry in the We Said Go Travel Writing Contest written by David Temianka from the USA. Thanks for your entry David!

As the jet engines roared 30,000 feet above the small island nation of New Zealand, my heart throbbed with anticipation and excitement. I was traveling with my father and his orchestra, and I was all of 9 years old. The year was 1966, and the California chamber Symphony would be performing several dozen concerts from the northern tip of New Zealand all the way down to the Maori enclaves of the south island. 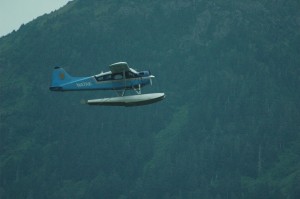 From the great northern city of Auckland to the long icy fingers of the Antarctic, my parents and the 22 members of my father’s orchestra would tour and make music from one end to the other of the great nation of New Zealand. When we landed in the capital city of Wellington, there was little fanfare. But when we awoke at the St. George hotel the next morning, a bellboy brought us our coffee and breakfast along with a copy of the Wellington Times. This was the moment I had the shock of my brief child’s lifetime: on the front page of the Times was a banner headline screaming “TEMIANKAS ARRIVE!” And there I was, with my big silly toothless grin: a 9-year-old boy with his mother on one side and his father on the other, splashed across the front page and just so happy to be in a magical land that I had only until that moment had heard about and read about but not seen or experienced until that fantastic moment. The best was yet to come.

The phone in our modest hotel suite rang and there was the voice of a local kiwi man named Peter Avery. Mr. Avery explained that he was an organ player for the local church, and that his wife was a local elementary school teacher. Mr. Avery explained that having read with his wife the front-page story about how our family’s extended visit to his country, it occurred to them that there might be some definite bilateral cultural benefits to having me stay with their family for the duration of the tour. I would attend elementary school of course, and to make matters even better he and his wife had two daughters of my approximate age, name Christina and Alexandra. My parents asked me what I felt about this proposal, I told them I could think of nothing family more exciting than to live with a real New Zealand, to play with real New Zealand kids, and to be a student in a real New Zealand elementary school. This worked out splendidly for my father as well, since he was the conductor of an orchestra that required endless logistical attentions throughout the summer of 1966. 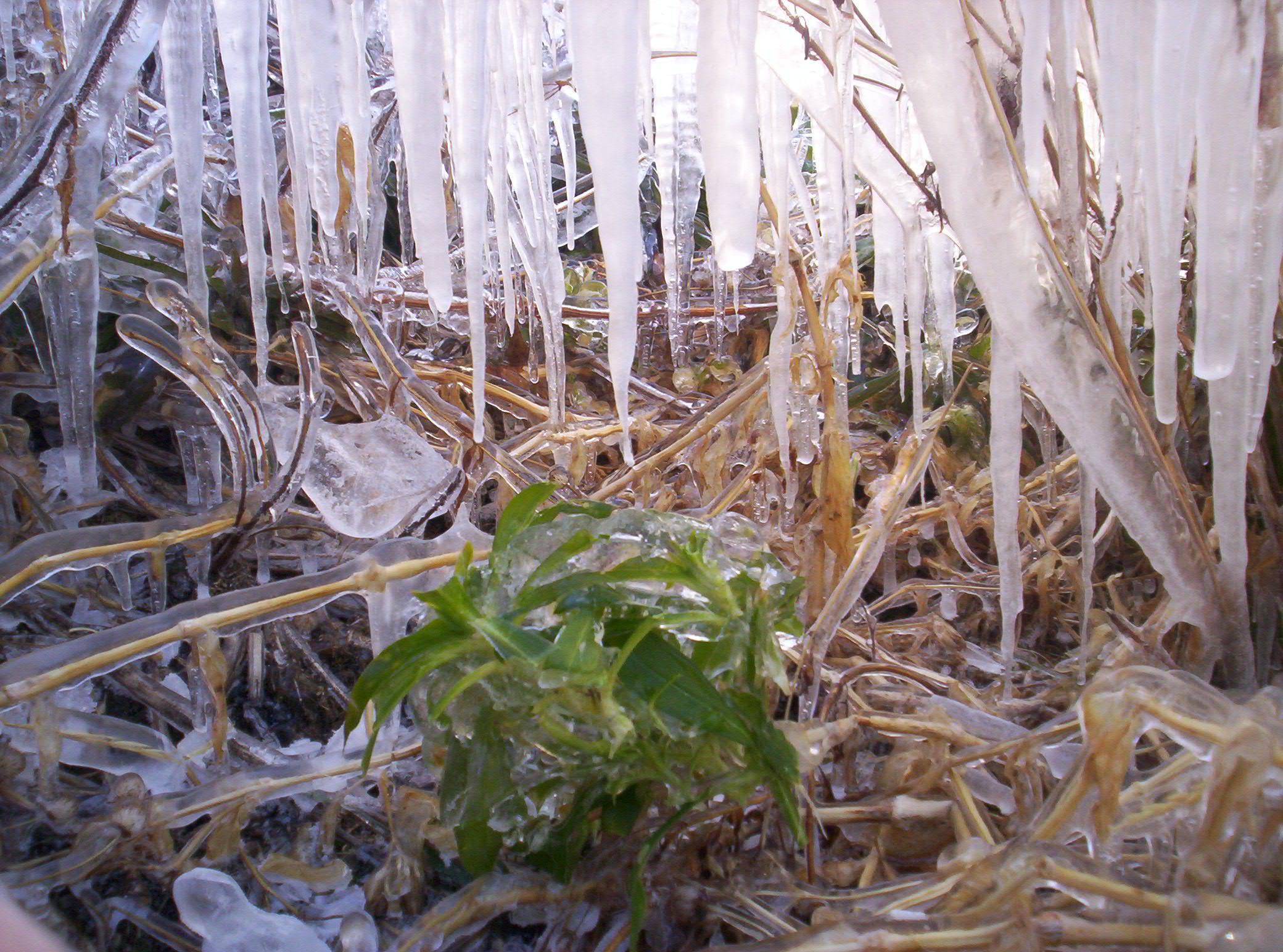 It was decided that for the duration of the summer, I would live with and for all intents and purposes become, a genuine and real family member of Peter and Christine Avery in Wellington, New Zealand. And this is what I discovered almost immediately about the people and the character of New Zealand: there was a warmth and generosity of spirit unlike anything I have encountered before or since. That there should be this family, any family for that matter, not unlike a typical and modest American family of four, that would choose to go out of their way to invite a 9-year-old boy to come live with them for close to 2 months, this was every bit as important, if not more important than any and all of the stunning and fantastic sites that I was privileged to experience during that summer. From the geothermal and steam generated electricity plants, to the unspoiled Maori culture that still exists to this day, to the absolutely spectacular mountains, meadows, peaks and shores which have been made famous to all courtesy of Peter Jackson’s inspired moviemaking, to the utterly quaint and timeless little towns and churches that dot the country from top to bottom, all of that and put together is at best only equal to the unexpected love and spiritually generous nature of the people who are fortunate enough to be New Zealanders themselves.

This one family where I encountered an acceptance and supportive sense of humanity is, I feel, just typical of New Zealanders everywhere. I found it in my schoolmates, in my teachers, among the neighbors, and the shopkeepers, and just about everyone who was proud to call himself or herself a New Zealander. It was an experience I will never forget, and it is my single fondest wish and hope to be able to repeat these memories on any level by re-visiting this wonderful and magical land and creating a brand new adventure.

Worth a trip each year: London
My Incredible India
Books on the Bus: 130 Hours in India
New Zealand: Lake Tekapo, once again