There are many explanations for déjà vu. Precognition, or prophecy, the overlap between short term and long-term memory, or if accompanied with hallucinations it could even be considered a form of neurological illness.  When I was eight I had a dream about an island, seven of them actually. Maybe I had heard about them, or seen them somewhere? That’s what I told myself at least, but the truth was I hadn’t. The dream was so powerful I woke up the next day and drew what I remembered. I went to my father and showed him my drawing.

As I gave him my drawing I spoke, “Dad, what is this?”

He didn’t respond verbally. He looked at me thoughtfully for a second, took the drawing and led me into his study. He took out an atlas and found the page he was looking for. 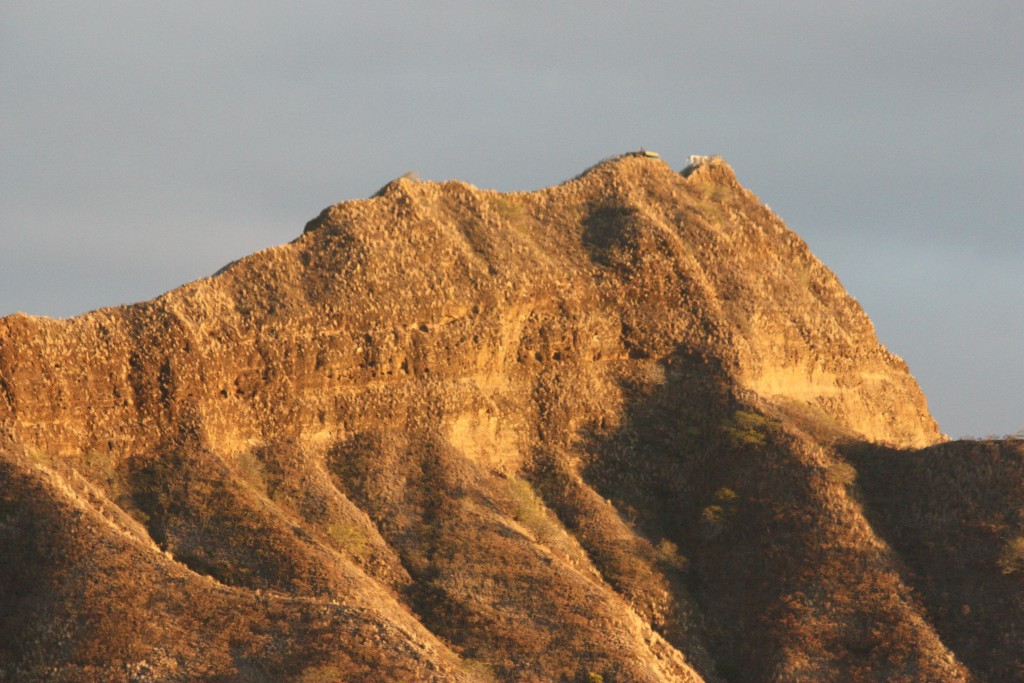 It wasn’t exact, but it was pretty darn close.

“Where is it? What is it?” I replied. He chuckled.

Seven years later he would call me to his bedside. His body was weak, ravaged by numerous tumors and ninety pounds lighter than his normal weight. The strong mind he once had was now in another place.

“Son, come here,” he managed to utter between coughing fits. I went to his side, where he waved a hand at me and with a twinkle in his eye and strength in his heart he spoke out, “closer.” I put my face next to his. He grabbed my face between his feeble hands and looked at me with a tear in his eye. 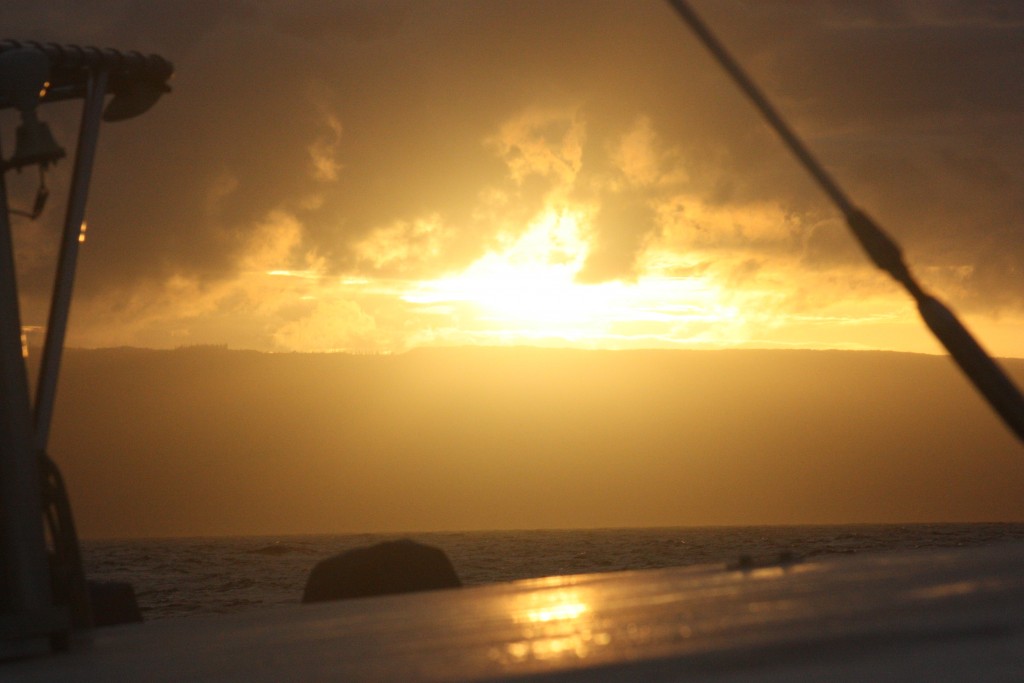 He then kissed my cheek and hugged me as best he could. The next day the man who taught me right from wrong, the man who gave me the greatest advice on his deathbed, was gone. One month later I began what would become a lifetime journey to see the world. It started in Hawaii and would eventually span five continents, countless countries, close calls, life, death and love.

To be a part of this world you first need to understand it. To understand it you need to live it, not just read about it. Traveling encompasses so many conditions.  Maybe we’re an art major, or we like to cook and drink wine, so we base our travel plans on those conditions. It could be the displacement of family, friends, or lovers. It might be the simplicity of just relaxing and do nothing. For me it was always the human condition and that sense of déjà vu. So many times my emotions outweighed my thought process. Wherever I went I had to go at all cost, as if my soul was calling out from ages past. As I’ve gotten older and look back at all the places I’ve been to and what has happened it all makes more sense.

Lying down in my bunk watching the moonlight on a night train from Rome to the deep south of Italy back in November of 2000 I had no real plan, but I knew it felt right. I was headed to a place that had captivated my imagination and where hardly anybody spoke English. It was the perfect place to get lost.

On a night train from Rome headed southeast all I could think about was the description of the place I would call home for what I thought would be the next two months.

“If you want to write a story come to where I am from,” said Sergio. 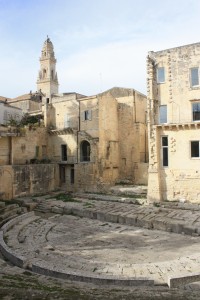 I met Sergio in Florence the previous summer. He was visiting his ex-girlfriend, who I had also met through a mutual friend. This group of friends, all Italians, had become my main core of friends during my summer sojourn in the majestic Renaissance city. I won’t go into too many details here, but Sergio and I 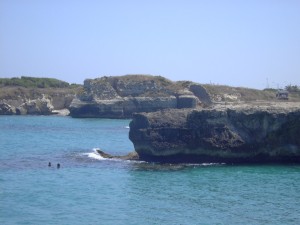 hit it off right away. He spoke some English, had lived abroad, was extremely intelligent and for some reason I felt he had been through some crazy things.  When he told me I was invited to his home whenever I wanted to come it was intriguing.

“You must come. The seawater is as the Caribbean.

The people are warm and the women have olive skin, long dark hair and their beauty is like no other. There is great food and great wine and the land is red. You will be inspired like a Renaissance poet was with his beloved Firenze.”

I wanted to go right then and there, but timing was everything and that summer timing was not on my side.

Read all the articles in this series.