Salvatore’s team won the game and as was custom after every game of calcetto we headed to a pizzeria to celebrate. It wasn’t about the celebration of victory it was about the celebration of life and being with close friends. Nicolas and Salvatore hadn’t seen each other in seven years. We arrived in Brindisi the day before after a rough and snowy twenty-four hour drive from Gaeta.   One of the things I love about Italians and Italian culture is that you can arrive on a moments notice and within thirty minutes a five-course meal and an abundance of wine has been prepared for you without complaint. Not only do they not complain they celebrate the arrival of a guest as if he, or she were family. Since I was with Nicolas, whom Salvatore and his family considered a brother and a son, I was also considered in the same light.   Without any notice of our arrival and knowing we would stay for a week they scurried to find us a place to stay, as their apartments were full with their extended family. Within fifteen minutes of our arrival we had a place to stay at no cost. With bags in tow Salvatore told Nicolas that when we entered the building we could come and go as we pleased at whatever time of day, or night, but that under no circumstances were we to speak to anybody. I didn’t get it at first, but after witnessing what we saw at the pizzeria the following day it all began to sink in. 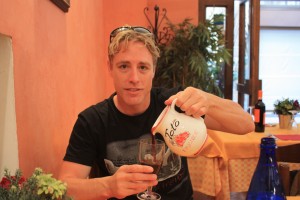 Following the victory at calcetto Salvatore invited us to the pizzeria with his teammates and friends. It was a warm and sunny afternoon and so we sat outside. Beer and wine flowed with abundance. I felt good, although I couldn’t understand what anybody was saying and that frustrated me. Italian, unlike German was so beautiful, lyrical and poetic. Don’t worry Germans I’ve learned to love and appreciate your language as well. When I first heard Italian I felt like I was in a fairytale. It sang to me. I wanted so badly to communicate in their language that it ate at my psyche. I think this is when I first knew, subconsciously, that Italy and Italian would play a major role in my life.

As we sat there drinking with Nicolas translating and just being merry it happened. Around seven unmarked and marked police vehicles sped by with lights on, but no sirens. They suddenly stopped about fifty yards away on our side of the street. Many men in masks with machine guns got out of the vehicles and went inside a building. My heart began to pound. I began to speak, but Nicolas gave me a look and nodded his head indicating I should keep my mouth shut. Salvatore got up and went inside the pizzeria to use the telephone. Other men in masks stood guard outside the building, ready to pounce on anything that moved.

Nicolas leaned in and whispered, “Whatever you see, or hear, you didn’t see or hear, got it!” 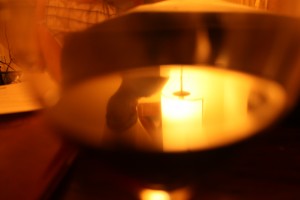 After ten minutes the police officers came out of the building with three people in handcuffs. Some women followed and began yelling. The three individuals were put in three different vehicles and off they went. The whole operation took no more than twenty minutes. We ate our pizzas in silence. Later that night Nicolas and I returned to our hotel. We entered the building and Nicolas nodded to the lady at the front desk. She nodded back and handed him the key to our room. As we walked towards the elevator we saw three scantily clad women with long dark hair escorting a few gentleman towards a room. I smiled, but said nothing. When we got in the elevator Nicolas pushed the button for the 4th floor. Exiting on the fourth floor we headed towards our room. More scantily clad young women and men were walking about. Some of the women even winked at me. My head began to spin. The past two weeks had been crazy and today I got a glimpse of a part of Italy that was a hotbed of current political activity and represented in every newspaper around. We arrived at our room and went inside. Nicolas closed the door behind us and locked the door. In a whisper he asked me if I knew who Giovanni Falcone was. I told him no.

He then went into his backpack and got a pen and piece of paper.

Quietly he scrawled out the meaning of the acronym S.C.U. It was the first time I had ever seen the name, but it wouldn’t be the last. 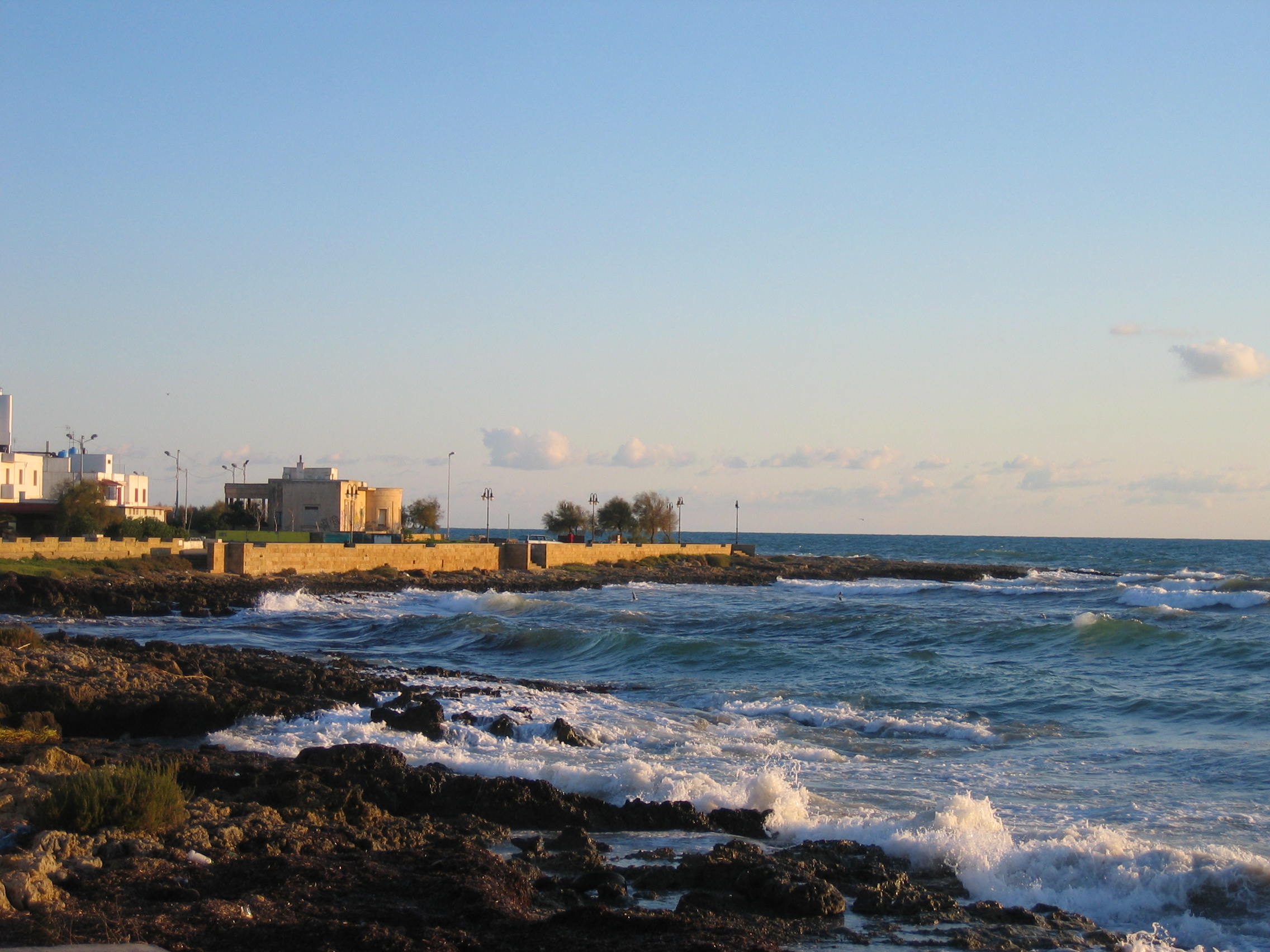