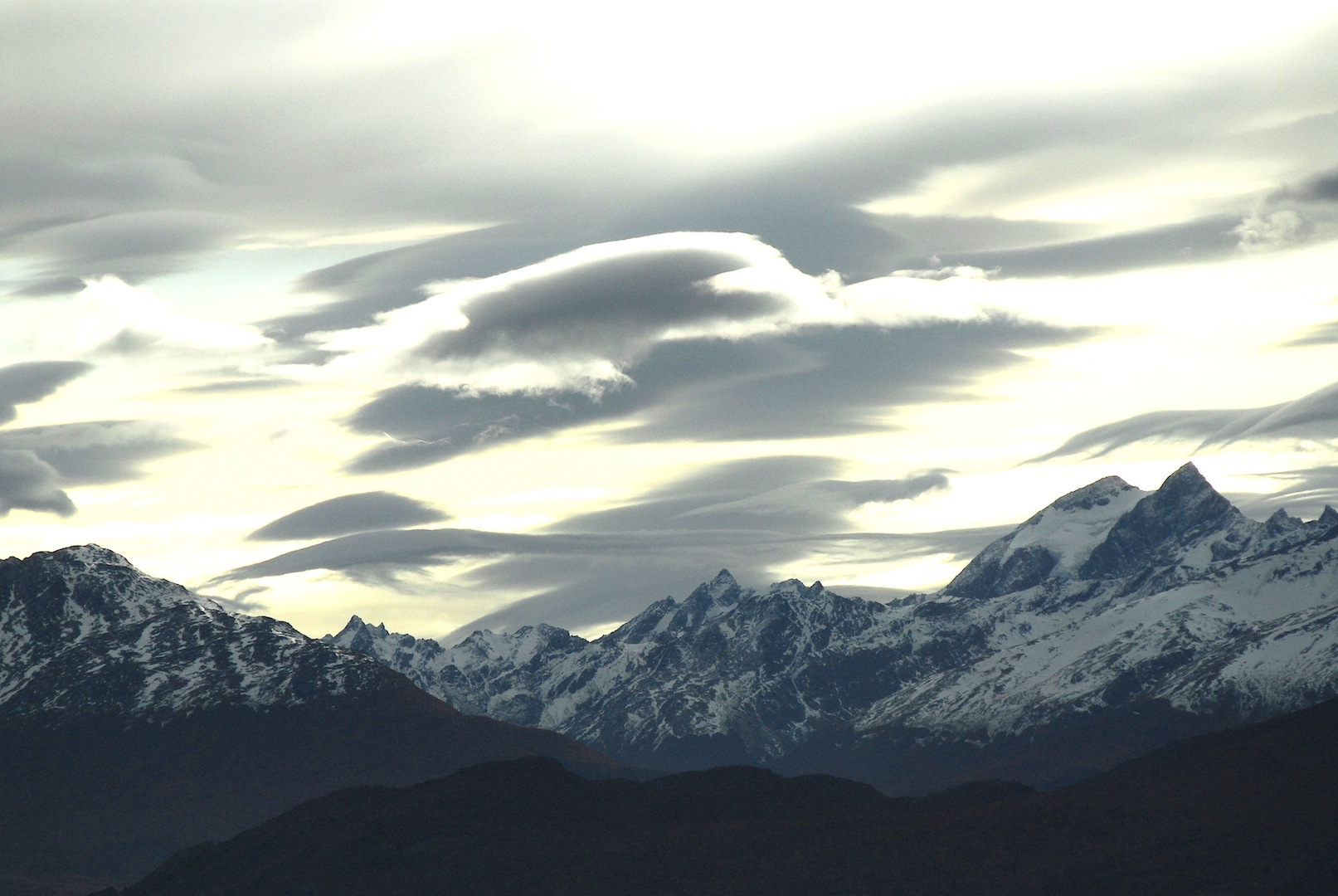 It is late March, austral fall, and I find myself returning to what I thought I left behind in Canada, winter. I’m in Ushuaia, the capital and main port city of Argentina’s Tierra del Fuego. I’m not the first one to ever have arrived in this remote part of the world, in fact, far from it.

Most people head to the south in the Austral summer, but having never been much of a planner, I ended up here by accident, both in time and place. I happened to find a cheap bus ticket all the way down, so I took it, the freedom of no itinerary. With no plan, perhaps just vague direction, you open yourself to true travel, which in turn opens you to happenstance, life.

I quickly learned backpacking here, that if I wanted to meet travellers and regular Argentines, I had to avoid the more commercial hostels, and find less expensive ones. Instead of bright reds and yellows, shiny floors and trendy sofas, I discover a rather elongated wooden cabin, a hostel, but more rustic.

There I meet a young Belgian fellow, Antony, an archaeologist. He would like to travel across the Beagle Channel to Puerto Williams, the main town on Chile’s, Isla Navarino. There lives the last traditional Yamana woman and he wishes to meet her. What were his plans become mine and we soon find ourselves making several rounds to the wharf of the Ushuaia Yacht Club to ask if anyone can give us a lift.

After numerous awkward inquiries we encounter an American climatologist and his field assistant. He has a small Catalina. For a bottle of Malbec, they’ll take us across.

It’s autumn. Beautiful reds and yellows blanket the southern Andes. Here, the peaks are not nearly as high as they are further north, but they are jagged and forlorn. The first snows cover their bowls and crests.

We cross the channel, sailing east over the grey choppy seas. The mountains of the great island, blue-green-white, draped with waves of clouds as if they were spread with a spatula.

We arrive in Puerto Williams. There is an immediate transition from the relative bustle of Ushuaia, and Argentine culture to the quiet solitude of Chile. Puerto Williams may attract a handful of tourists in the warm summer months, but at this time we’re the only ones.

It’s late afternoon, a prolonged autumn twilight. We walk down the nearly empty streets. The ubiquitous barking dogs break the silence, of a landscape that could swallow you in its incessant winds, constant unsettledness, and utter wildness. A low layer of smoke hangs over the houses and streets, as it does in all Patagonian towns. Wood smoke. It colors the mood, making the twilight orange and ethereal. Almost every house down here has one, if not two great wood stoves, battling to keep Patagonia at bay.

We find a hospedaje, with great homey food and dark cozy warmth.

The days pass and sometimes we explore together and other times we go off on our own.

I walk up behind the town one morning; on a paved road that soon becomes dirt and then just a trail. I slowly enter the Fuegian biome. The Lenga Beech trees fill in around me. There is a rich earthy smell; damp, rotting wood, but also of clean cool air. Air from far away. The yellows and reds of fall dapple with the evergreens. There is utter silence. I become conscious of twigs cracking underfoot and branches scraping over my nylon clothing. Not a bark, not a bird, not a sound. It’s a strange feeling walking through a silent forest, as if the silence itself is conscious of your intrusion. You’ve entered and this Fuegian spirit knows. But I’m not afraid. There are no bears or wolves, and even pumas don’t make it this far south.

The forest opens up now and again and eventually the path wanders into a meadow. There are low, bare, rounded mountains to my left and right. Sharply, they contrast with the blue sky. Thin clouds are riding past on the upper air currents. There is a sound: wind.

The cobalt sky, the breeze, the dying orange and yellow. I don’t know why, but when I’m down here I feel a melancholy, a serene melancholy. My whole heart aches, but with an ache you don’t want to stop. It’s a feeling of spirituality without churches or mosques or interpretation, a spirituality of connection to raw, beautiful nature. And it fills me. I lie down on the spongy meadow, making my form, swallowed in the mosses, look up at the sky, at the travelling clouds, and I am complete.

About the Author: Nicholas Engelmann is a Canadian living in Cordoba, Argentina. After backpacking in Latin America and Argentina and Chile in 2008 and 2009 he met his Argentine love and stayed. Since then he has travelled all over the country. When he’s not in Argentina he works on vessels as a biologist in disparate parts of the world.