Vote for your favorite helicopter tour in North America

Whether it’s the magisterial rock formations of the Grand Canyon, flashing neon lights of the Las Vegas Strip, churning waters of Niagara Falls or stern rock faces of Mt. Rushmore, North America’s top destinations often look even better from the air. Vote for your favorite helicopter tour once per day until polls close on Monday, May 20 at noon ET. The 10 winning tour companies will be announced on Friday, May 31. Read the official Readers’ Choice rules here. 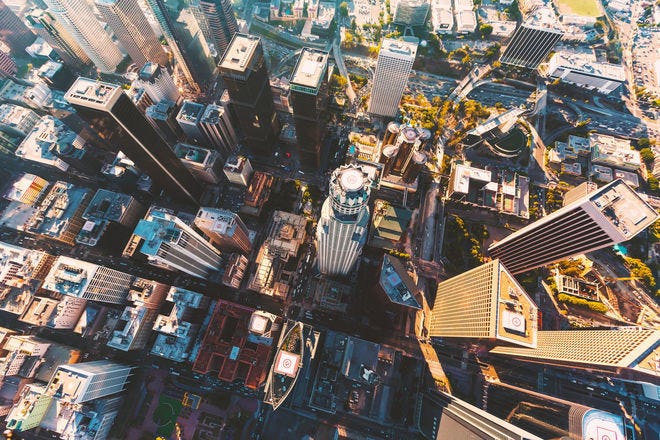 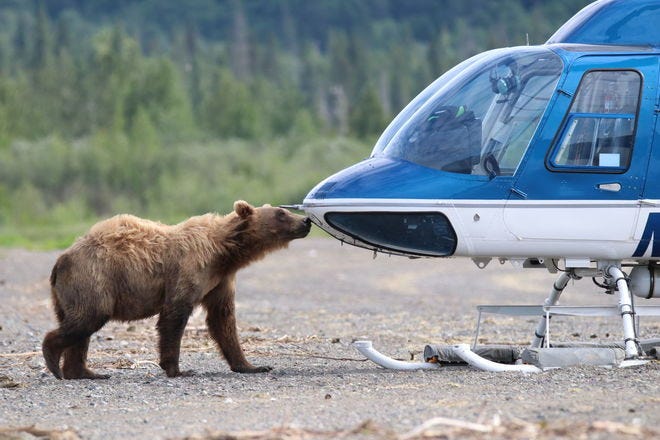 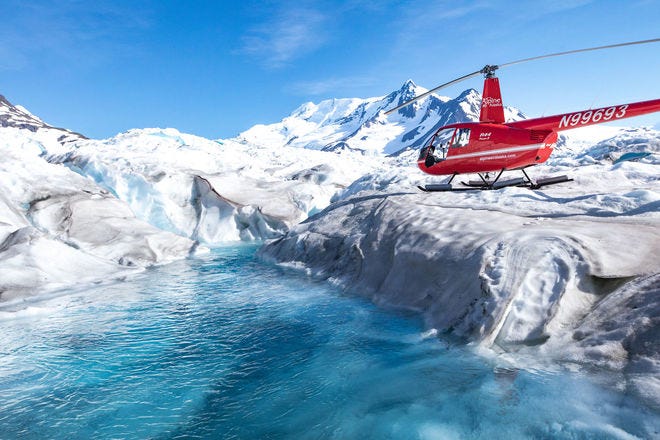 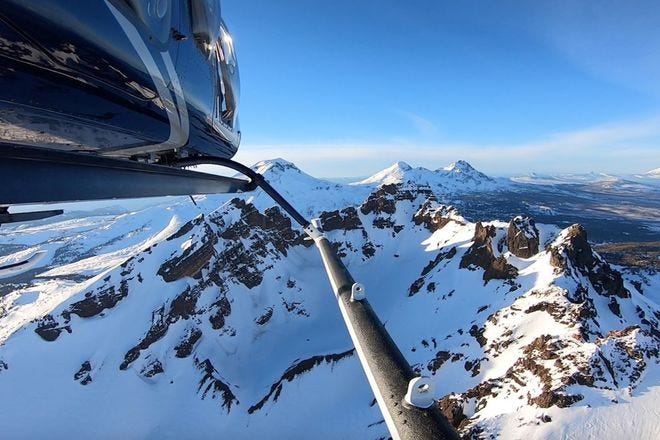 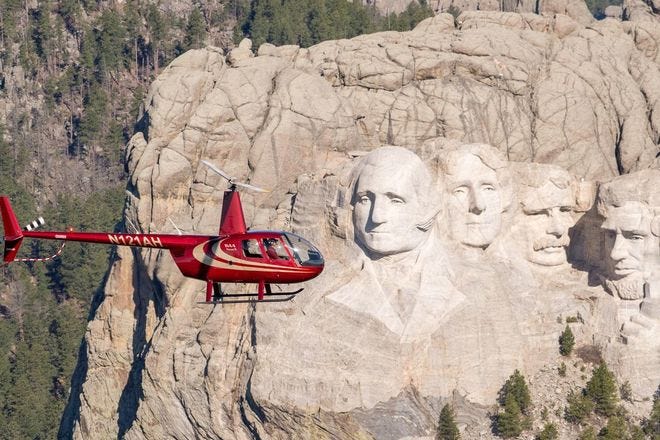 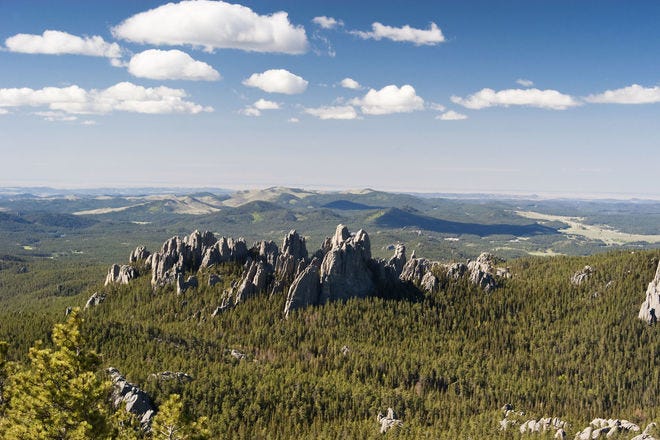 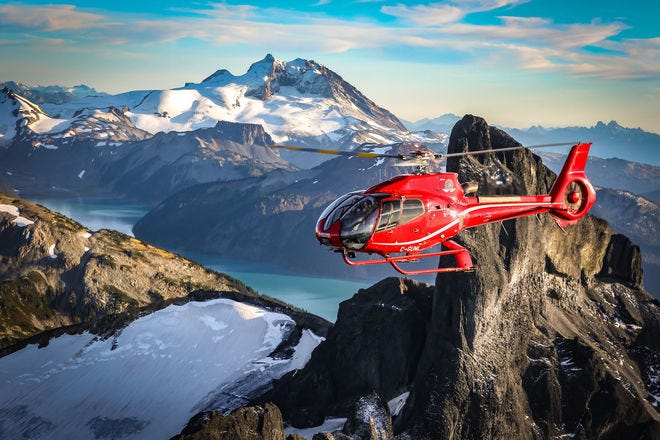 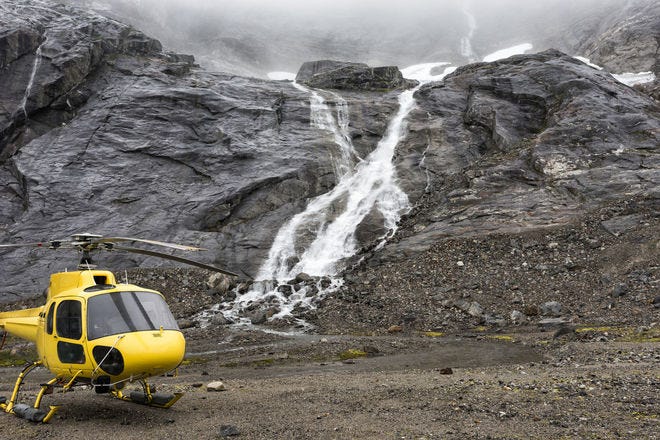 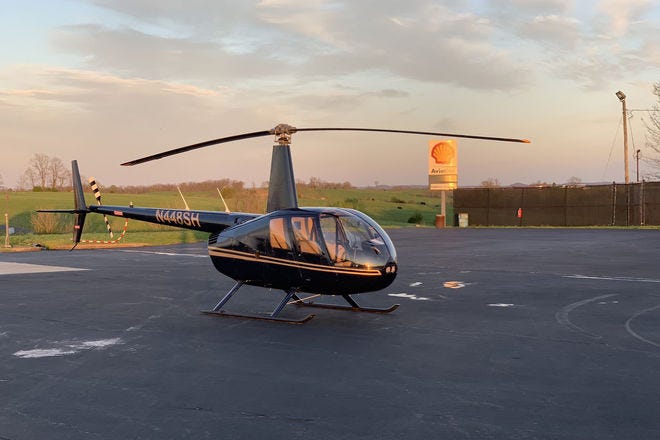 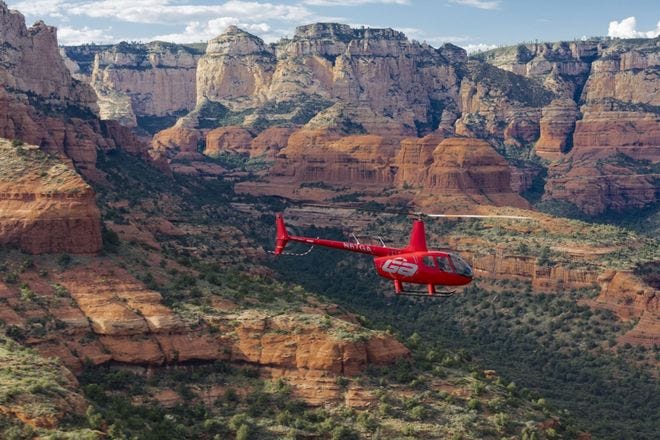 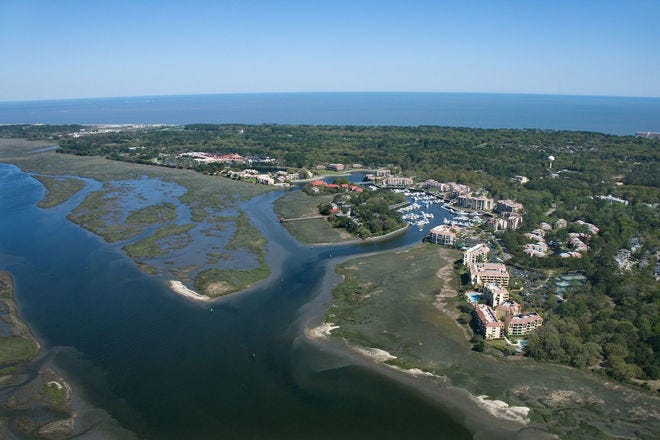 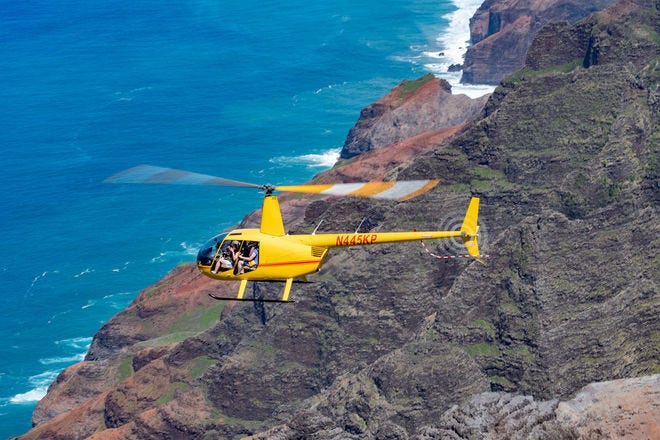 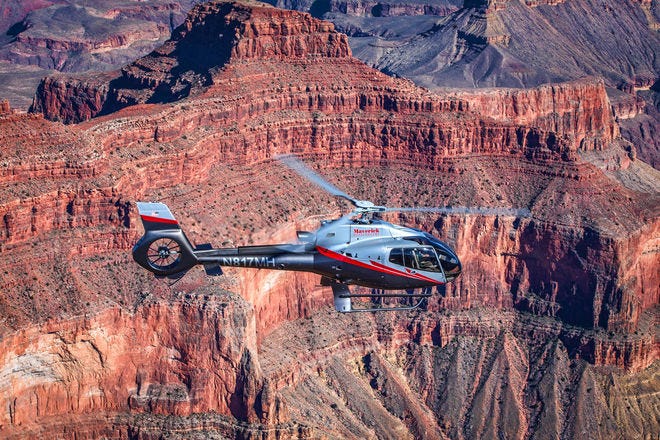 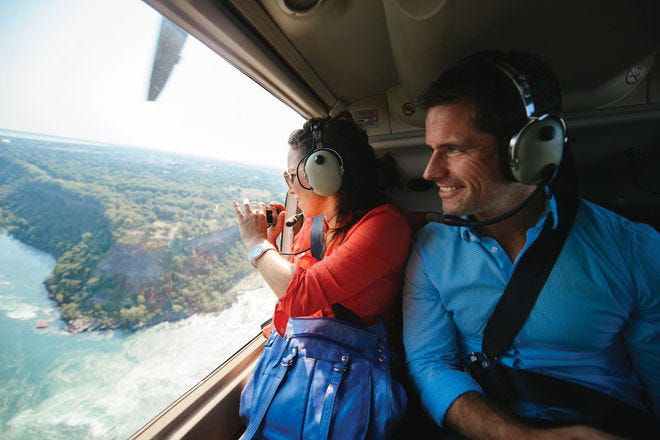 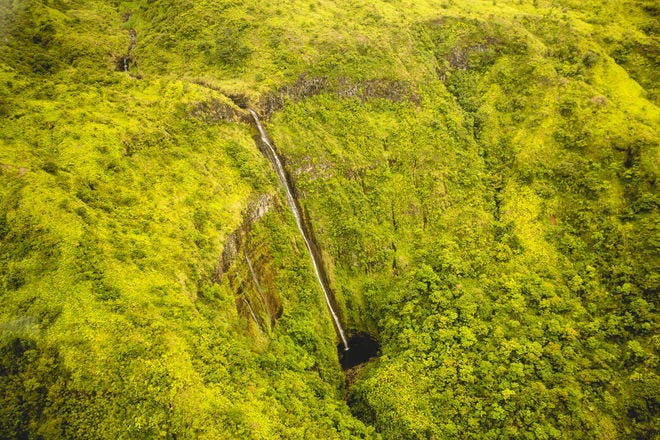 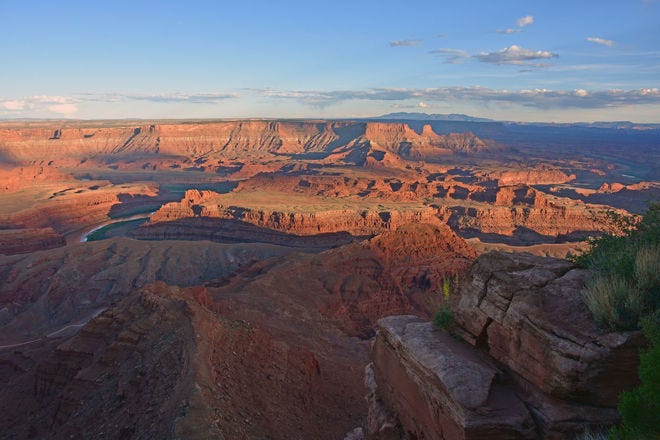 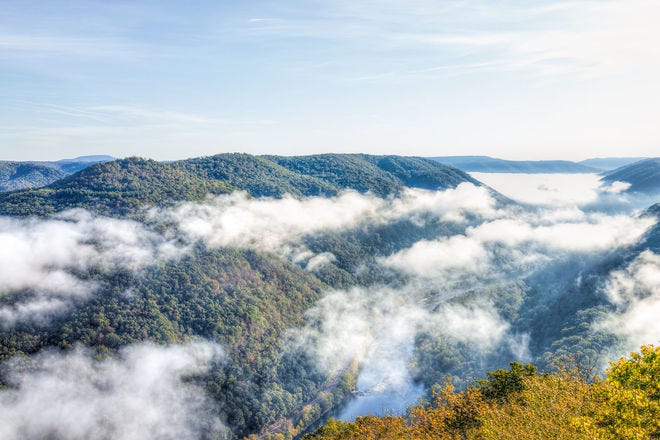 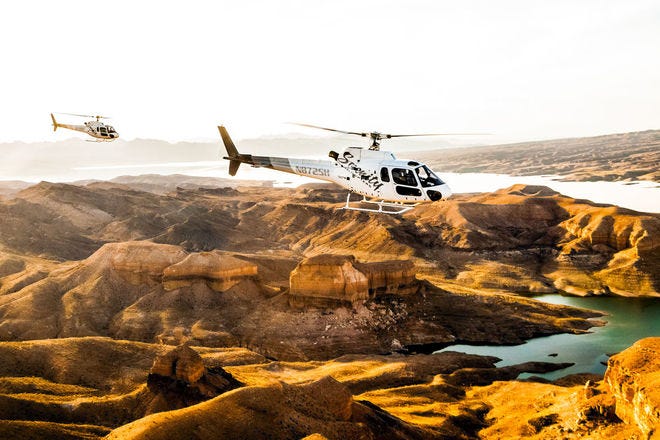 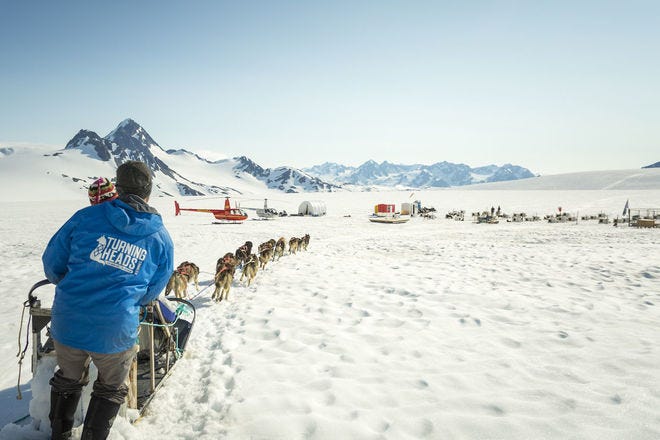 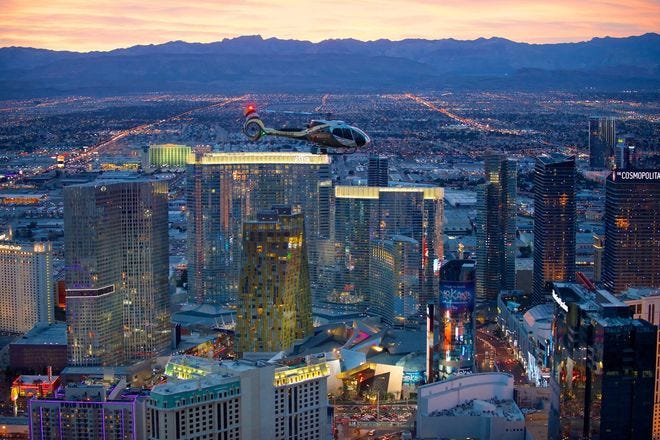 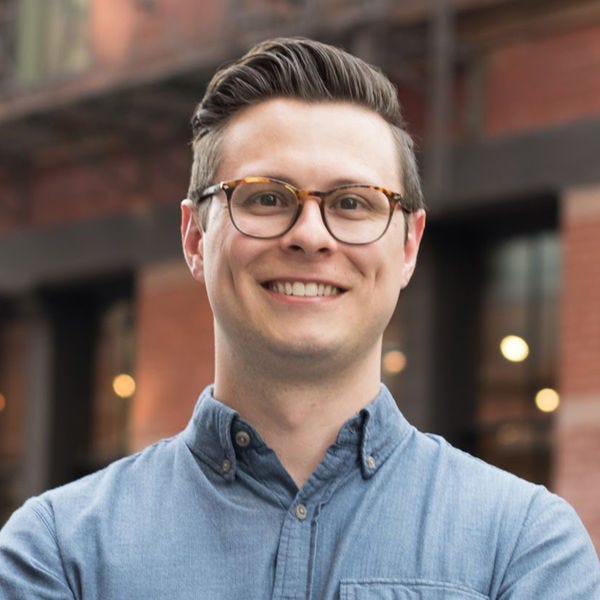 Jeremy Clement is a Co-Founder at Project Expedition, a website where travelers can discover and book tours and activities in destinations around the world. Based in New York City, Jeremy leads the Customer Experience team at Project Expedition, which provides clients with premium support and curated travel experiences. Prior to Project Expedition, Jeremy spent seven years at Bloomberg, with long-term assignments in their New York, London, and Tokyo offices. He is a graduate of the Virginia Military Institute. 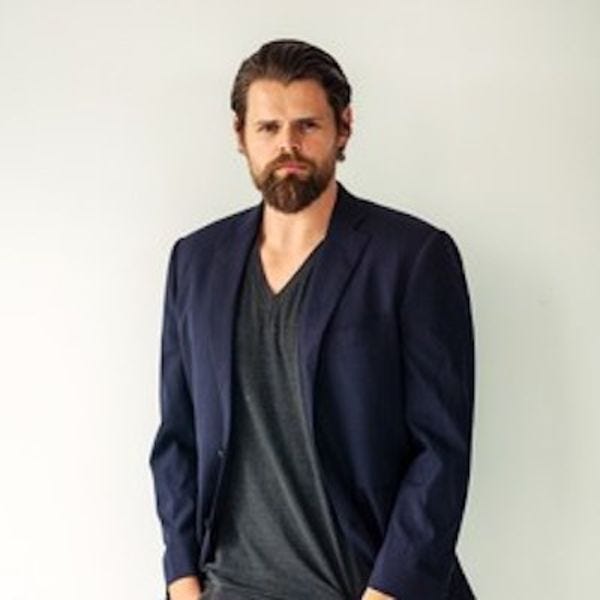 Tom Marchant is an entrepreneurial traveler and co-founder of The Black Tomato Group, parent company of the award-winning bespoke, luxury travel operator Black Tomato, strategic creative agency Studio Black Tomato and luxury corporate incentive agency Black Tomato Agency.  Black Tomato, a Virtuoso member, has been recognized as an innovative authority in global luxury travel by leading industry voices including Bloomberg, The New York Times, Wall Street Journal and Vogue. Marchant is a member Travel + Leisure’s A List of Top Travel Agents, Conde Nast Traveler’s 2019 World’s Best Travel Specialists and was recently named by Conde Nast Traveler as ‘one of the 50 people in the world changing the way we travel’. Tom’s passion for hitting the road came to a peak when he, his pregnant wife and their Goldendoodle packed up their entire home and drove all of their belongings for a cross-country move from Los Angeles to NYC. Follow Black Tomato on Instagram or Twitter. 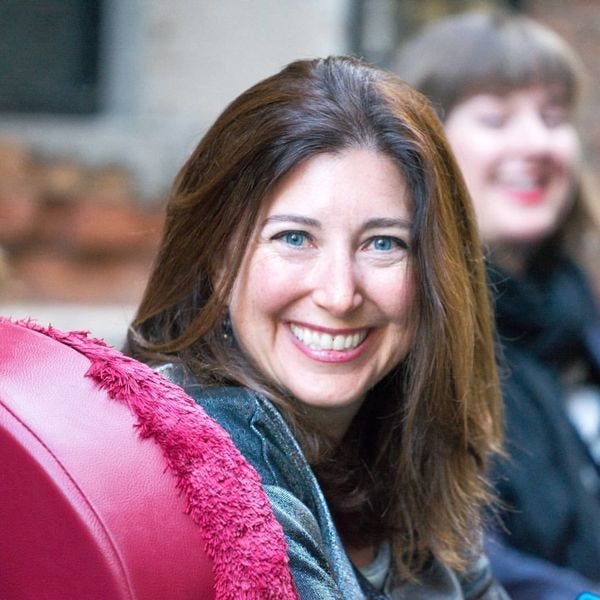 Lisa Ellen Niver is an award-winning travel expert who has explored 101 countries and six continents. Her website, We Said Go Travel, was read in 212 countries in 2018. Find her talking travel on KTLA TV and her YouTube videos with over 900,000 views. Lisa has contributed to AARP, American Airways, Jewish Journal, Ms. Magazine, Smithsonian, USA Today 10best and Wharton Magazine. She is writing a book, “Brave Rebel: 50 Scary Challenges Before 50,” about her most recent travels and challenges. Look for her underwater SCUBA diving, in her art studio making ceramics or helping people find their next dream trip.

The Day I Got Soaked in the Tent...in Budapest
Frankly Penn: Penn Quaker filming in Puerto Rico with #RBQuests
390,000 views on WeSaidGoTravel @YouTube
Fresno, California: Moooooooooove Over Traditional Camping, time for something different!