Turkey: Inside Out In Istanbul

Lisa Morrow first came to Turkey in 1990, and over the course of more than 20 years has come to know the culture and its people well. She has visited and travelled throughout the country many times, and also lived in various cities and towns. She now resides permanently in Istanbul. A sociologist and writer, she loves the mix of old and new in Istanbul and has captured this in her collection of essays called Inside Out In Istanbul

In particular she is fascinated with the way traditional culture, such as kına gecesi and hamam rituals, mix and re-form in this modern metropolis, creating a new form of culture that is as wonderful as it is at times strange to the foreign eye. She writes with the desire to introduce the genuine and dynamic nature of Turkish culture and people to the world, well beyond tourist stereotypes. It is a timely addition to writing about Istanbul a well known city with hidden depths. 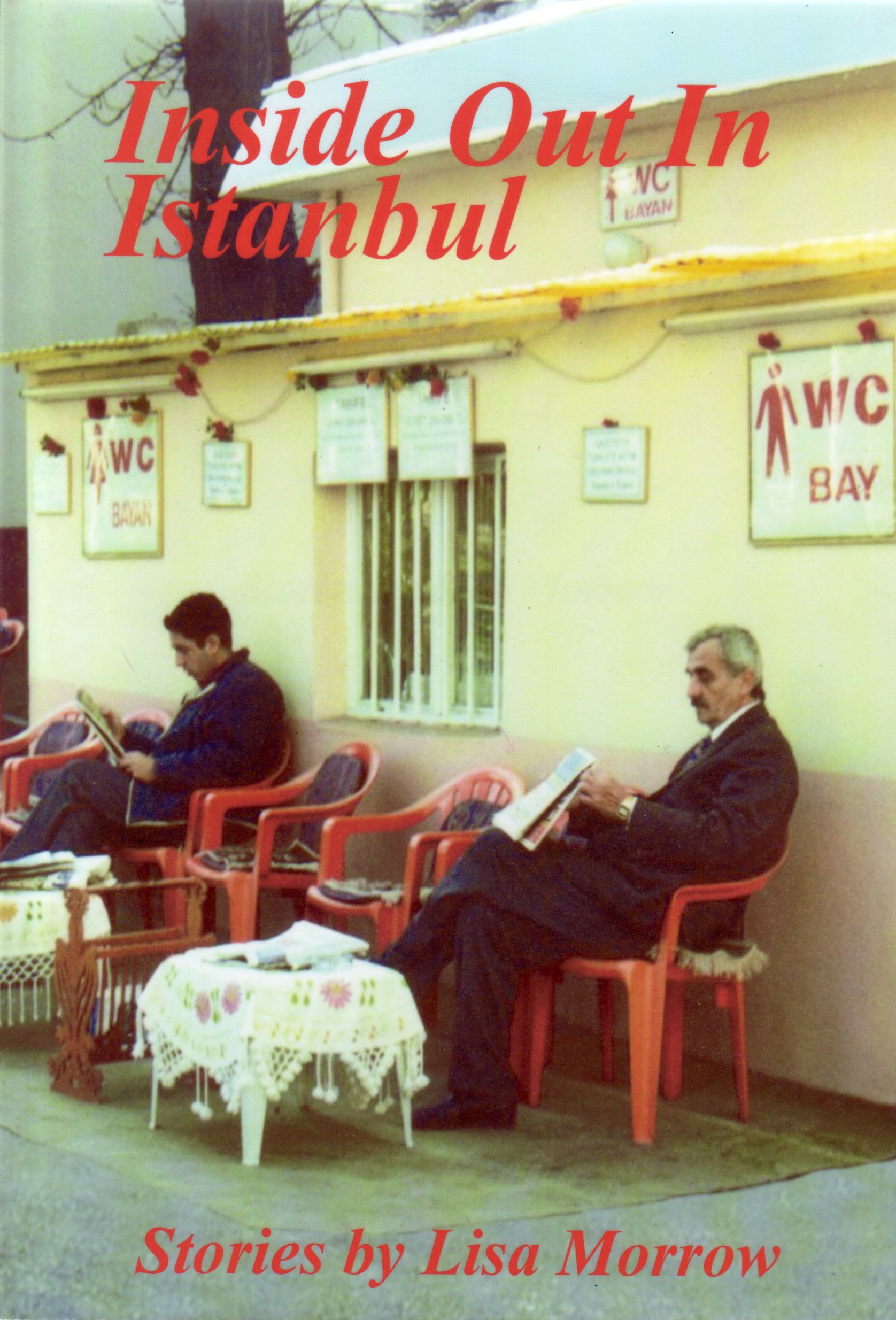 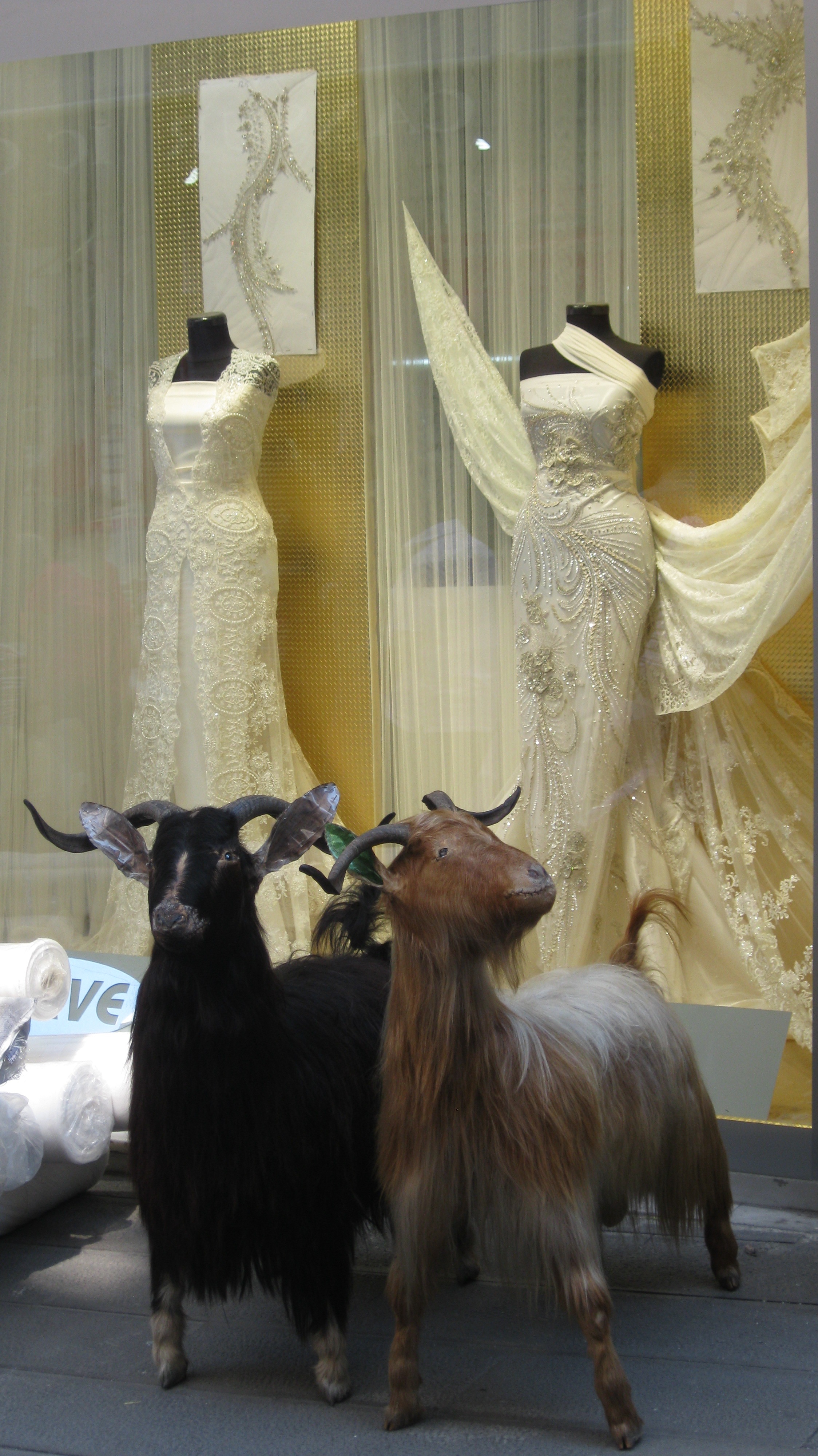 Excerpt from ‘Kına Gecesi‘, one of the stories in

Inside Out In Istanbul

“We began dancing in a group and if the group thought one person was a good dancer they circled around her, ululating and clapping encouragement, while she performed for them. At other times the women would pair off and dance together, mimicking each others’ shoulder rolls, hip drops and shimmies, each time challenging the other to more and more difficult moves. At times they wouldn’t have looked out of place in a Western video clip. After struggling at the village kına gecesi, I had taken belly dance lessons when I went back to Australia. This time I didn’t need to stop and rest all the time and when I found myself in the centre of a circle of women, all clapping me and urging me to dance I didn’t stop. I had a lot of fun.

However, the main part of the night came later, when it was time to acknowledge the bride. Hale was wearing a beautiful strapless satin gown, teetering around on incredibly high shoes that she kept showing off to all her friends. She was led to the centre of the biggest room and sat on a chair. The lights were dimmed but we could see that her face was completely covered by a red veil, hand stitched with sequins. A woman held a basket containing little sachets of henna above Hale’s head, moving it in a slow circle. A group of women came into the room, carrying small, lit candles and began to walk slowly around her, singing a traditional song heard in villages, towns and cities throughout Turkey. I couldn’t catch all the words, but the chorus implores the bride not to cry, she is getting married and leaving her mother and father forever, and she will never live in her village again. “Don’t cry my bride, don’t cry!” The whole purpose of the exercise, though, is for the bride to cry, to show everyone how much she will miss her parents. It was strange seeing such a modern young woman participating in this, and quite emotional when the veil was lifted to show her tears.

The next stage was to show the sacrifice. A ball of henna was placed in the palm of each of Hale’s hands, then covered with white cloth and tied with a length of red ribbon. Finally, a red fabric flower was attached to each piece of ribbon. In villages intricate patterns are made with the henna, and the bride’s hands completely bound, which means her mother has to help her with everything (and I do mean everything), but in the cities they are far more practical. Finally, the basket of henna was offered around the room. Everyone took a sachet and some women put henna on their own hands. That done, the lights came back on and the dancing resumed. By ten o’clock I was ready to drop and luckily everyone had to work the next day. We all piled back in to the car and the bank manager kindly dropped me home.”

I was born in Sydney, Australia, and grew up on the leafy lower North Shore. As soon as I finished school I moved to the inner city suburb of Newtown. After a year at university I left and worked in various jobs, including in the public service, as a cleaner, sales assistant, waitress, bar maid and car counter, before going overseas. Once there I hitchhiked through the UK, travelled in Europe and arrived in Turkey just as the Gulf War was starting. One year later I was back in Australia. Over the next six years I worked in the retail book trade and publishing, as well as completing a BA (Hons) in Sociology at Macquarie University. I then spent the following years moving between Australia and Turkey. In Turkey I worked as an English teacher at universities in Istanbul and in central Anatolia, while in Australia I worked in publishing, accounts, and as an English teacher and freelance proof reader, before deciding to call Istanbul home. I now live on the Asian side of the city and I love it I add regular stories and photos to my Facebook page https://www.facebook.com/InsideOutInIstanbul. You can read my updates about the June 2013 Gezi Park protests in Istanbul on http://www.abc.net.au/unleashed/4731112.html, http://www.abc.net.au/unleashed/4754738.html and http://www.abc.net.au/unleashed/4765788.html. Learn about my experiences as a blue-eyed foreigner living in a largely non-Western Turkish town on http://journals.worldnomads.com/goreme1990/ Hear me being interviewed by Geraldine Doogue on her program “Travellers’ Tales” on ABC Radio National about my experiences of living in Istanbul. http://www.abc.net.au/radionational/programs/saturdayextra/travellers-tales---turkey/3288390 I can also be heard on The Bunch, Austereo Perth – click on “Pick of The Bunch Weekly Podcast – 13th June 2013”. http://www.mix.com.au/shows/thebunch/podcasts/ I have published a book of stories about life in Istanbul called "Inside Out In Istanbul" which is available in paperback and as an e-book through Amazon. http://www.amazon.com/Inside-Out-Istanbul-Lisa-Morrow/dp/148206345X/ref=sr_1_1?ie=UTF8&qid=1369476420&sr=8-1&keywords=inside+out+in+istanbul Most recently I have recently completed a linear travel narrative called "Where the Tulips Dance: Finding the Heart of Istanbul", about my move and subsequent life in Istanbul. It is currently being considered by a number of publishers.