Personally I love cities with walls especially ones you can walk on! Some of my favorites include: Xi’an, Lucca, and Dubrovnik. Now I cannot wait to see the real Troy, maybe we can go see it together! 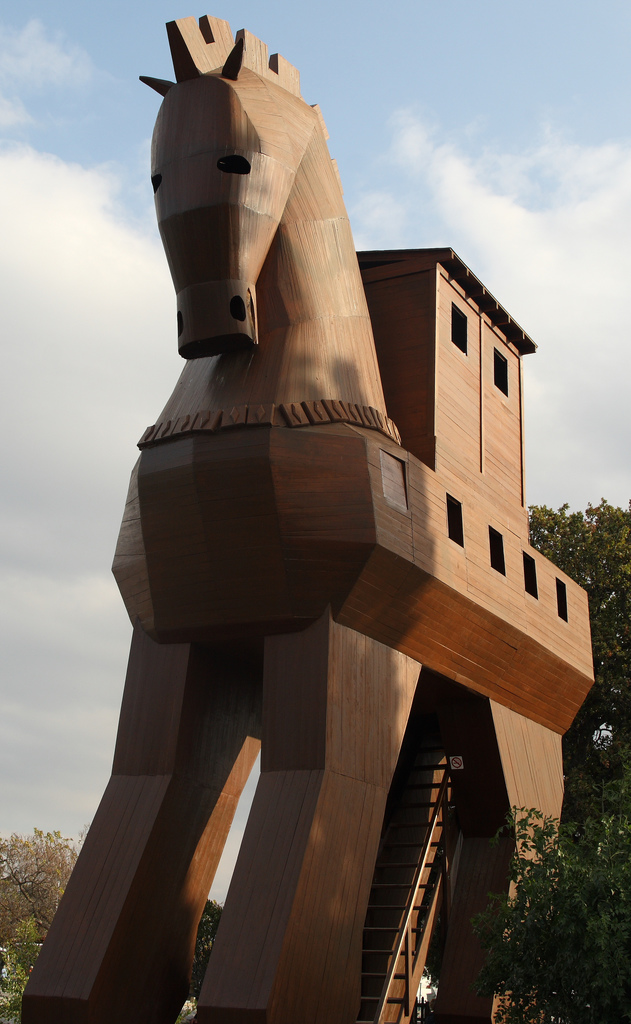 A trip to the legendary city of Troy is a real and exciting possibility  and this part of western Turkey has some of the best roads in the country and is full of interest. The climate is breezy and more tolerable especially in the summer months than the Aegean and Mediterranean areas, where tourists normally head for, and the whole region feels fresh, and unspoiled by the tsunamis of visitors that crowd to the more popular resorts.

Many visitors using a car in these parts make a round trip from Istanbul to take in a number of popular venues. If you picked up the car in Istanbul, head west for the Gallipoli peninsula via Tekirdag and Silivri to visit the battlefields there before taking the road south and visiting the ancient site of Troy. The roads are in a good state and the last leg of the journey takes not much more than 30 minutes. After looking at the city’s remains, drive back to Canakkale for lunch and then take the road back to Istanbul.

Many people who come here with their heads full of visions are somewhat disappointed when they see the reality. Unlike many of the other ruins with which this country is littered, Troy boasts no marble columns or vast stone arches, and there’s not an amphitheater in sight. On the other hand, it’s over 4000 years old and is surrounded by natural beauty. Much of the interest has to be pointed out by an expert, so a guided tour is a must. 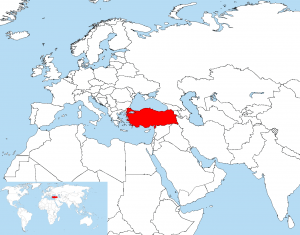 The tour starts off with – you guessed it – the Trojan Horse. Ironically, it was constructed and placed in its present location because so many people complained that there was nothing for them to look at. At least it provides some sort of focus in what admittedly may strike the untutored eye as a landscape of windswept gorse bushes, trenches and low stone walls.

The famous old walls of Troy are represented by two poorly preserved sections of megalithic masonry flanking the main entry point into the city. Although now just a shadow of their former selves, they still reach over three stories in height in some parts, and you can see where they were slanted to minimize the impact of earthquakes – something modern Turkish builders might take note of.

No fewer than nine separate building levels of the city have so far been unearthed, with the earliest on virgin soil dating back to 3000BC, making this one of the oldest identifiable cities in the world. This level, Troy I, was flattened by an earthquake, and the next level was burnt down. Troy II, as it’s known, was thought for a long time to be the Troy of Homer’s Iliad, ruled over by King Priam and besieged and captured by the Greeks under Agamemnon. There’s still lots of scholarly fighting going on over which level of the nine was actually the famous Troy, which is one of the exciting things about the site now – your guess is as good as that of the experts.
You’ll have plenty to talk about on your drive back to Istanbul after seeing Troy and discovering its history.

David Elliott is a freelance writer who loves to travel, especially in Europe and Turkey. He’s spent most of his adult life in a state of restless excitement but recently decided to settle in North London. He gets away whenever he can to immerse himself in foreign cultures and lap up the history of great cities.

A letter from the Freedom Island - Havana, Cuba
#MeToo: No More To Violence and Degradation
When Pondicherry Missed a Cyclone
Halloween Special: The Land of Dracula