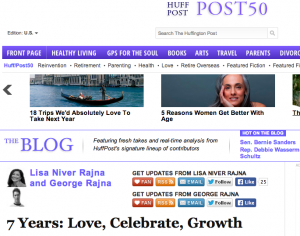 Arriving to the upscale restaurant dressed up and excited to celebrate New Year’s Eve in Puerto Rico, we were shocked when the maître d’ blurted, “You are late but we will seat you.” Our expectation was that our 8:00 p.m. dinner would lead to hours of frivolity in Old San Juan; however, from the moment we left our hotel, it became clear we were wrong. We had selected our accommodation based on its proximity to a local salsa club. Yet when we departed our hotel, we noticed the nightclub was locked up like a jail. Now the restaurant was upset we were 15 minutes late. They served us quickly and made sure they were able to close promptly at 9:00 p.m. This dining experience was hardly the leisurely time we had anticipated from where to begin our night’s festivities.

Our first year together as a couple was not ending with a bang. We had survived a strange weekend away in San Luis Obispo and a wonderful summer voyage to Fiji and Vanuatu. Nevertheless, Old San Juan was locked up and dead, a lackluster end to 2007. We were informed that an accidental shooting in the old town amidst a giant party that occurred a few years back transformed the zone as now the locals stay home with family. We could have attended one of the prepaid large hotel parties but it isn’t our style and we never would have imagined that Old San Juan would have been closed. 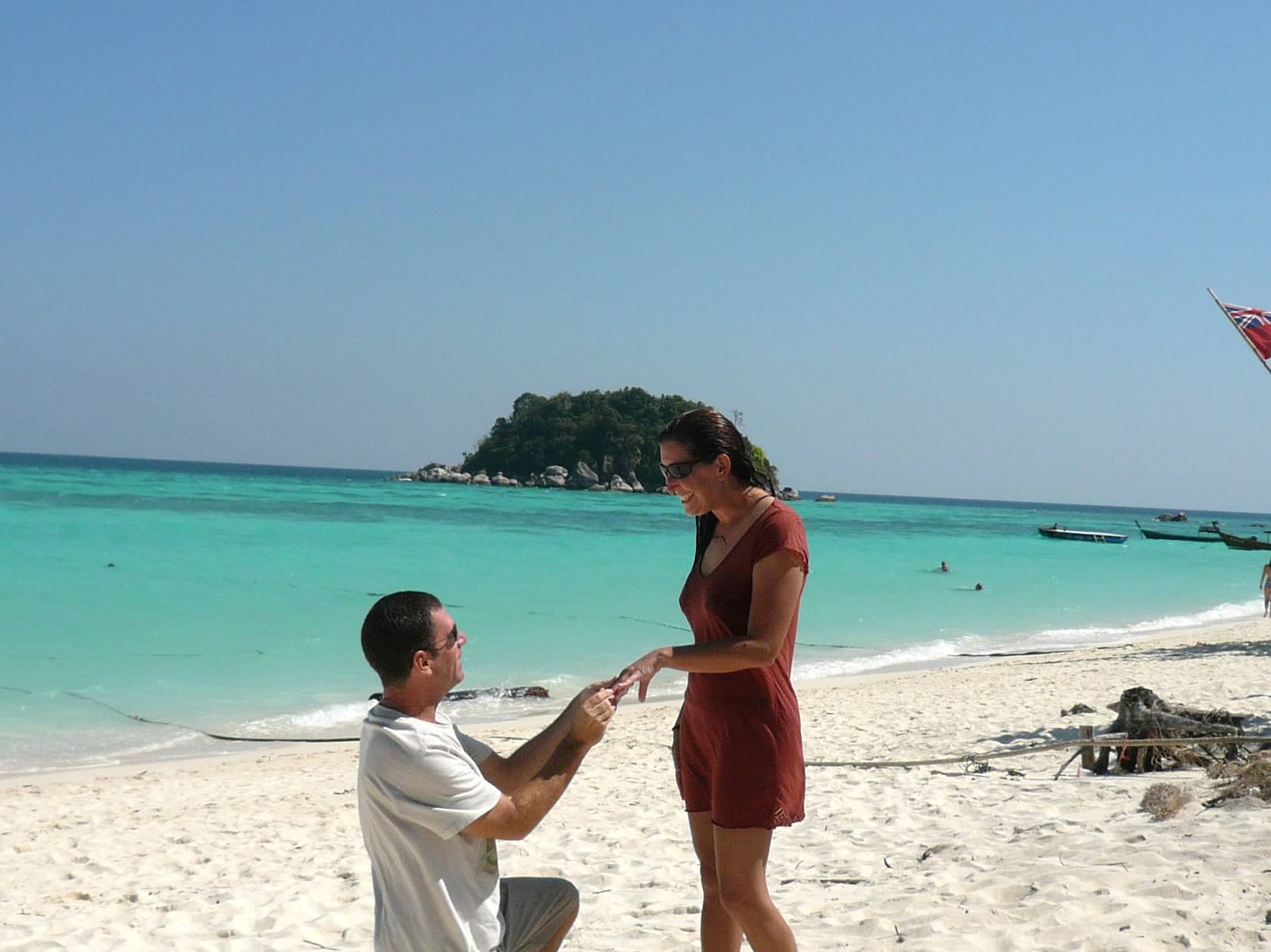 A year later as 2008 came to an end, we were six months into our yearlong sabbatical and George secretly had intended to propose to me at Borobudur but I was ill. Roaming Yogyakarta’s streets, we attempted to stay awake until midnight but my illness prevailed, leading once again to a fairly lame New Year’s Eve. At this time, I sent out monthly newsletters, shared photos, and maintained a detailed travel diary.

2009 was full of surprises including an underwater engagement in Koh Lipe, months of traveling Asia, a wedding at Casa Del Mar, and a fantastic honeymoon in the Cook Islands. The New Year’s Eve beach party on Rarotonga was entertaining, a brake from the disappointing end of year celebrations. During the Fall, we used our journals to create a manuscript entitled, He Said, She Said: Adventures in Asia; this tale would gather dust for years while we lived in Los Angeles with busy 9-5 jobs.

In order to jumpstart our eventual book release, we would need a platform. Therefore, before we traveled to Sri Lanka during the summer, WeSaidGoTravel (WSGT) was born as a blogger site in 2010. To end the year, we had our first CouchSurfing experience, an amazing New Years Eve party that included a launch at an oceanfront condo where sixty travelers from over two-dozen countries mingled while consuming cocktails. The group then entered an open-air bus where a salsa band performed live in Cartagena. Next the bus stopped in front of a castle for 45 minutes where we gyrated to live music. Promptly, we departed to Long Beach, a centrally located discotheque, eventually wandering toward the old town where walls of people partying, we enjoyably celebrated our first wedding anniversary in style.

During 2011, WSGT added a website on Weebly and our first events were held: A lecture dubbed Uncovering Jewish Morocco, and hosting of Meet Plan Go in Los Angeles. Our second year wedding anniversary was celebrated in Memphis with excellent live Blues and a delicious barbeque at Rendezvous. Then we met the family in New Orleans to depart on a Caribbean cruise before rejoicing New Year’s Eve with fireworks over the waterfront in New Orleans. New Year’s Eve 2012 in Goa, India
After three years employed in Los Angeles, we again hit the road full time. Before leaving on our second sabbatical in 2012, WSGT was converted to a WordPress site with the intention of turning the website into a contender in the blogging world while we traversed Asia. The year-end was spent in Goa, India, a portion of the three months we traveled the sub-continent. Partying with new friends on Palolem beach is where the new-year festivities arrived complete with fireworks.

Our sabbatical year evolved. We realized this transformation in the Philippines when a manager at a hotel asked, “How long have you been away.” When we responded, “Fourteen months,” she laughed and added, “But a year only has twelve months.” George facetiously replied, “We aren’t good at math.” People assume that we are traveling on a gap year but one-year wasn’t enough. WSGT notably expanded to a Google page rank 5, monthly traffic has doubled, and three annual travel-writing contests have markedly augmented site engagement with over 500 writers participating from over thirty-three countries.

As we continued on our journey, we were rewarded in August 2013 by being added to the Top 100 Travel Blog list hosted by Nomadic Samuel. Closing out the year and our fourth wedding anniversary, we expanded our horizons by housesitting in Langkawi, Malaysia. We had a lovely dinner with our toes in the sand for our anniversary at Pantai Cenang and look forward to more revelry to bring in the New Year. Soon we will be celebrating the day we met nearly seven years ago. It has been an incredible amazing fantastic voyage and we cannot wait to see what happens in 2014!

About the Authors: Lisa Niver Rajna and George Rajna are co-authors of Traveling in Sin and co-founders of We Said Go Travel. They are accomplished writers, speakers and travelers who are members of the Traveler’s Century Club, a unique travel club limited to travelers who have visited one hundred or more countries. They left Los Angeles in July 2012 and are currently housesitting in Langkawi, Malaysia.

Santa Monica: Celebrate at The Little Door
The Wilderness of No Regrets in the United States
11 Million Impressions: #LuxeExperience
Make Your 2018 Resolutions: The Power of Broke