Ready to go on Your Own Road Trip?

Hello from Park City Utah! Yesterday I flew for the first time in a hot air balloon with Park City Balloon Adventures! That was an amazing bucket list way to start the day. I am driving with ZipKick to Yellowstone National Park. I have always wanted to go and am so excited to be going today. There are 58 National Parks in the USA. Looking at the whole list, I realize I have been more than I thought. Our National Parks are a treasure and the National Park service is nearly 100 years old!

Many people have written to me asking about how can they visit our National Parks especially with their families. I have an idea for you!

Participate right away in the EveryDay Park Moments Photo Contest for a chance to win a trip for four to one of three iconic National Parks: National Mall and Memorial Parks (Washington, DC), Grand Canyon National Park (Arizona) or Yosemite National Park (California) where the ZipKick road trip began. You need to enter between July 30th and August 31st so get your photos ready and caption with #EveryDayMoments!

To enter,  share a “selfie” or other snapshot that captures special #EveryDayMoments at local and national parks with family or friends – along with a caption. Submissions will be accepted from July 30 to August 31, 2015. Each of the winners can bring up to three guests to join them at one of three (1 of 3) National Parks packages: 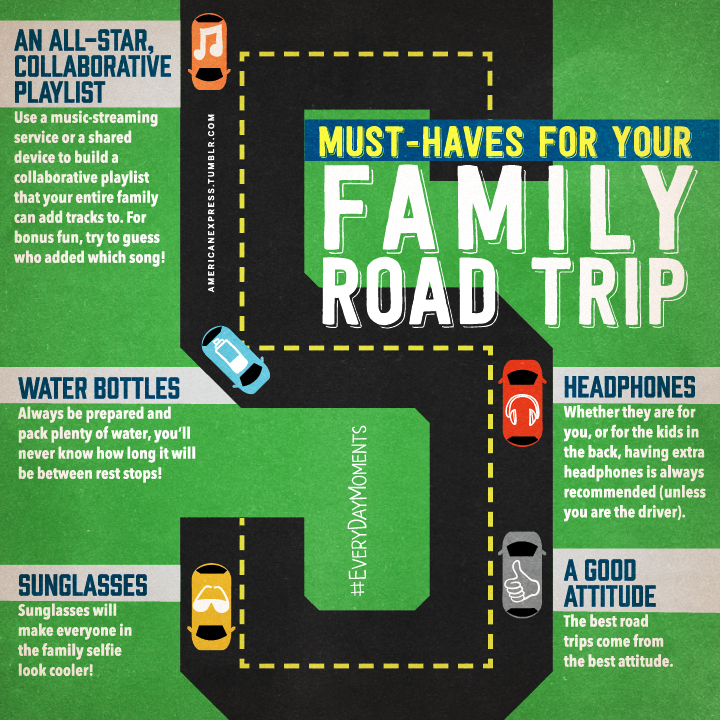 A Chanukah Gift: Sex & Judaism, You're Welcome!
99 Countries and Counting: How She Gets Paid to Explore the World
Do you want to Talk about Terrific Travels?
And the Winners for the 2017 Independence Travel Writing Award

2 responses to “Ready to go on Your Own Road Trip?”