This is an entry in the We Said Go Travel Writing Contest written by Lyna Chon from the America. Thanks for your entry Lyna!

Stepping out of the airport doors into the thick summer air of New Orleans, I felt like I was swimming through warm molasses.  Having grown up in Los Angeles, I was not used to the humidity, but I was excited to be there vacationing with my girlfriends.  It was the summer before my last year of college, and I knew little about the city, but I had heard it was a lot of fun and was ready to embrace everything about the city. 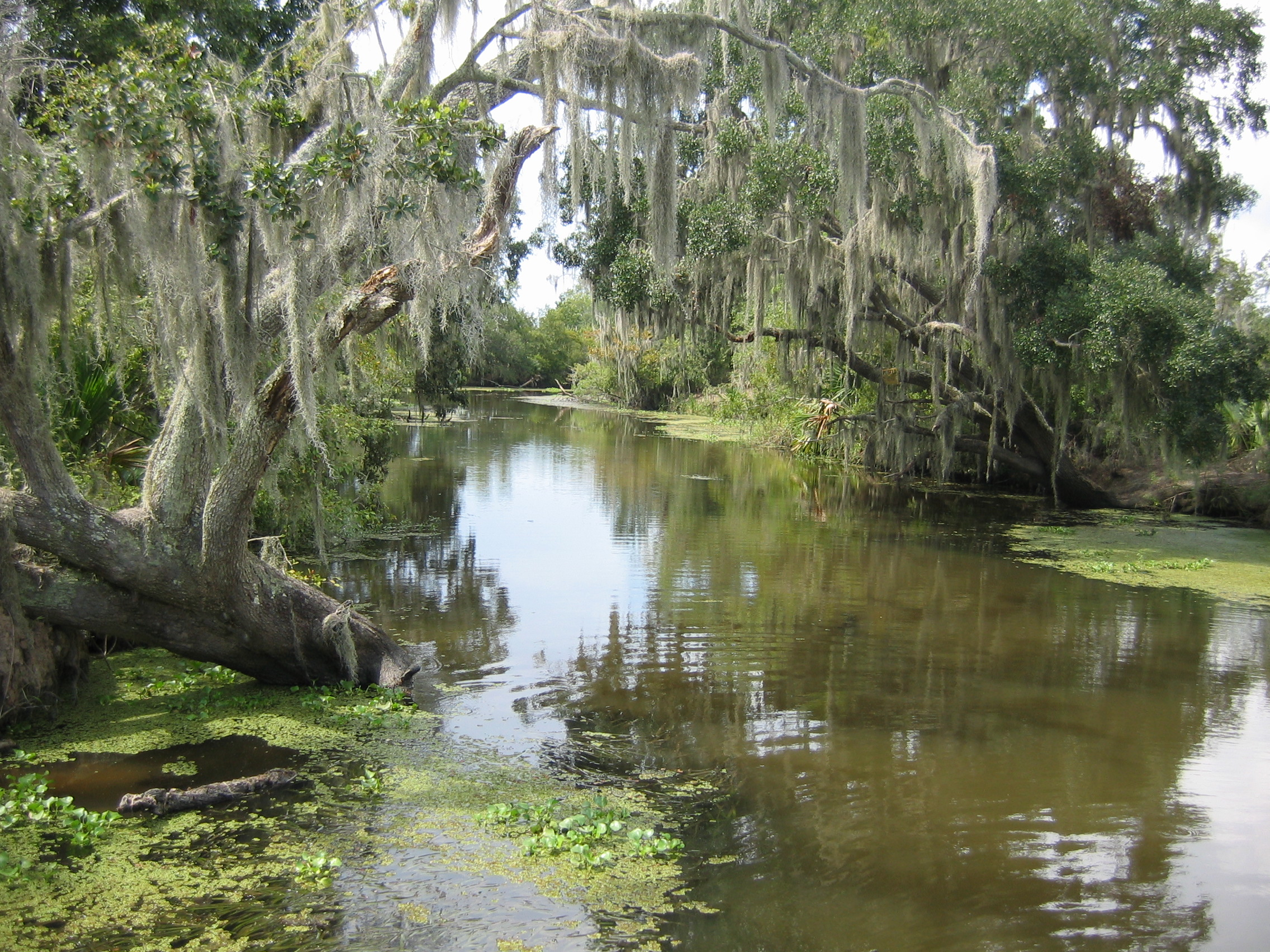 We were only going to be there for a few days, so I tried my best to squeeze in as much as I could into our schedule. Our first stop was the lively, touristy, and charmingly seedy French Quarter, the oldest neighborhood in the city.  As the sun went down, the sour stench of vomit from the night before still lingered in the air, but people were starting to trickle back into the streets, ready to dive into another night of debauchery.  One by one, the bars, clubs and souvenir shops blossomed and buzzed to life, with people of varying ages and varying stages of inebriation spilling in and out of doors, their drinks spilling in and out of those obscenely large plastic souvenir cups.  Above street-level, people were leaning out of the ornate wrought iron balconies of their hotel rooms, tossing colorful beads out into the crowd.  My girlfriends and I had a blast walking up and down Bourbon Street, chatting and laughing with random strangers that for the moment felt like best friends.

As fun as the French Quarter was, the real highlight of the trip was the swamp tour we went on the next day.  The tour guide picked us up in a mercifully air-conditioned bus and drove us to a section of the Mississippi River lined with docks and charming little homes. From there, we boarded a large airboat and headed out into the swamps, with a bucket full of raw chicken and a bag of jumbo marshmallows for the alligators (who would have thought?). 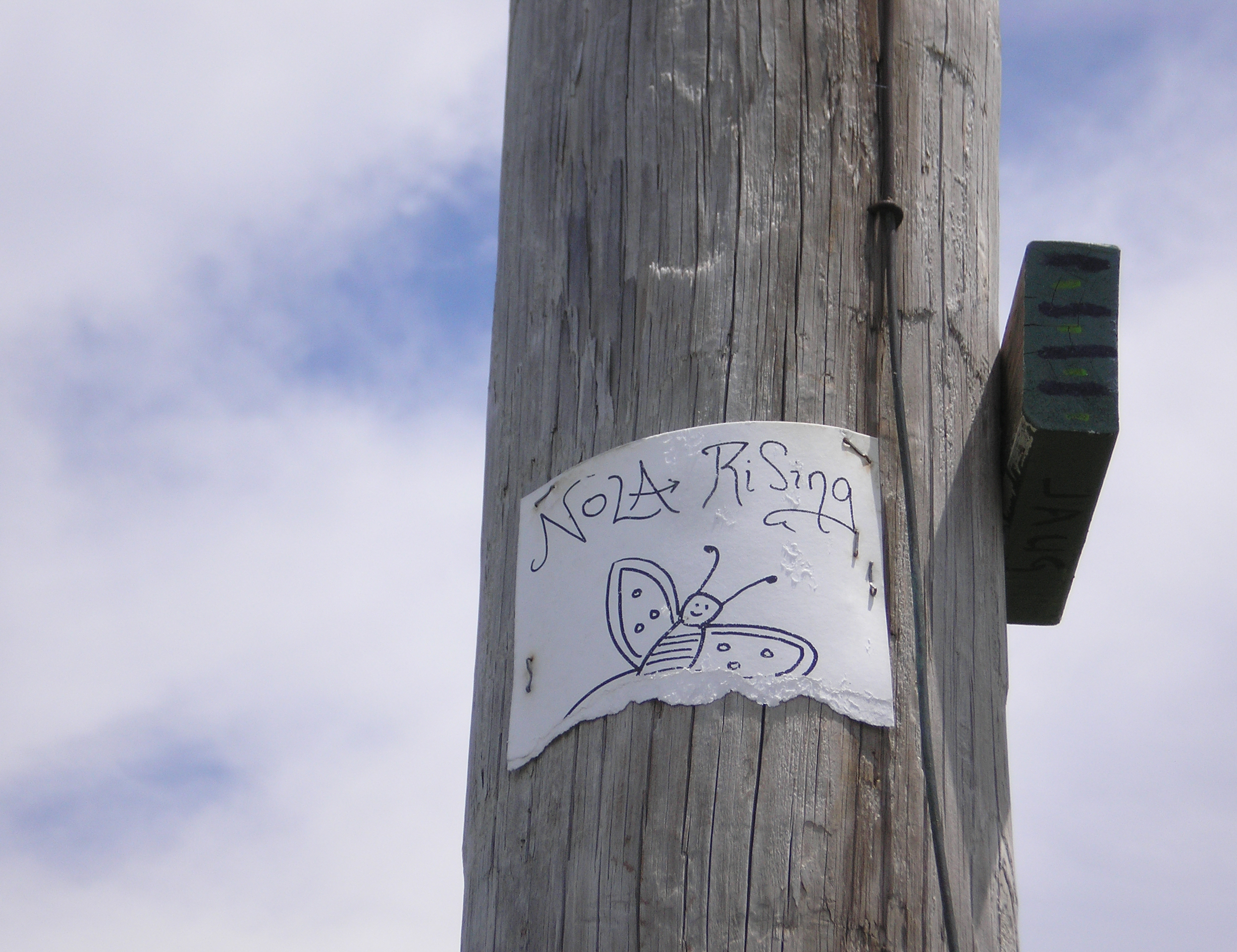 The scenery was absolutely beautiful; the water was a calm, milky green with just the occasional dimple where an alligator had poked its nose out, and the moss-draped cypress trees were like lacy curtains opening the way to a more romantic and mysterious world far removed from the ruckus of the French Quarter a few miles away.  Staring out into the shifting shades of green, yellow and brown, it was blissfully peaceful and warm, and I just wished there was a way I could bottle it all up.

The rest of our trip was spent eating, sightseeing, and eating again. We had po’ boys, gumbo, jambalaya, and beignets, which are crisp buttery donuts served under a mountain of powdered sugar.  We visited parks, cemeteries, and cathedrals, and listened to live jazz in small cozy cafes.  From the colorful mardi gras costumes to the spicy cajun food and soul-stirring music, it was a complete saturation of the senses.  Best of all was the people; they were warm and welcoming everywhere we went, which as a Los Angeles native felt as foreign as the humidity.

That was back in August of 2005.  Ten days later, Hurricane Katrina hit.

By the time it was over, the city would lose almost two thousand lives and sustain over $80 billion dollars in damages.  The images I saw in the news felt completely unreal; I had just been there, walking down those streets, admiring those calm sedated water. Three years later, I went back as a law student to volunteer for an organization that served immigrant day laborers.  The city had a lot of rebuilding to do, and many laborers were being brought in and exploited by unscrupulous developers.  The French Quarter had largely recovered, but the 9th ward, the area hardest hit by the flooding, was still completely lifeless, with row after row of silent, deteriorating houses.

Katrina has long since faded from national attention, replaced by stories of other natural disasters and calamities, but I still think about it from time to time, wondering what happened to the beautiful culture and way of life I encountered there. On my way out of the 9th ward, I saw stapled onto a telephone pole a torn picture of a butterfly with the words “NOLA Rising” across the top.  To me, that was the perfect symbol for the spirit of the city, torn but still flying, beaten but still full of life.  Someday soon, I hope to go back to see this charming city still rising and thriving, and flying to the beat of its own wings.

About the Author: Lyna Chon is an attorney based in Los Angeles, California.
http://www.linkedin.com/pub/lyna-chon/7/572/313

Florida: Island of Dreams
Feeling of Family in Tajikistan
A Budget for Your Wishes Like Travel!
America: Home Healed Home After Hurricane Sandy