8 Top Things to See in the Netherlands

Vivid images of colorful countryside and rustic villages come to mind when the Netherlands is mentioned. It is a stark contrast to the other highly urbanized places in Europe, and is a delight to visit for those looking for a more relaxed atmosphere. Not to be missed are the following: 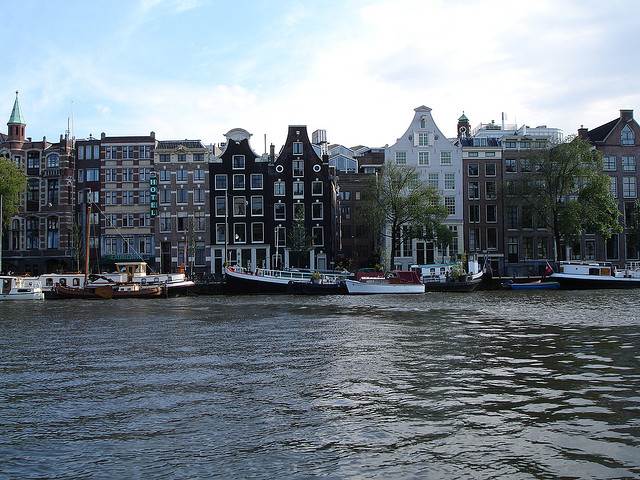 1. The Canals of Amsterdam
The wealthiest city in the world during the 17th century, Amsterdam is the commercial center and is the capital of the Netherlands. Its most popular attraction is its extensive canal system, measuring a hundred kilometers. Take an Amsterdam Canal Cruise Holiday to better appreciate the rich maritime history of this “Venice of the North” and see the beautiful ancient architecture, age-old windmills and picturesque parks along the way. While in Amsterdam, visit the Van Gogh Museum, home to a large collection of the works of Dutch Post-Impressionist painter Vincent van Gogh and some of his contemporaries. 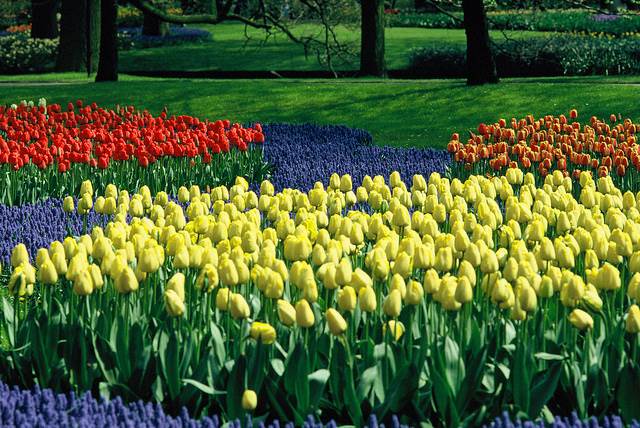 2. Keukenhof Gardens
Located in Lisse, southwest of Amsterdam, the magnificent Keukenhof Gardens is the largest flower garden in the world. It is a stunning showcase of the Dutch floricultural industry, and boasts of seven million spring flowering bulbs in lovely colors. Open only during the first two months of spring, Keukenhof also features its own art collection and hosts exhibits. 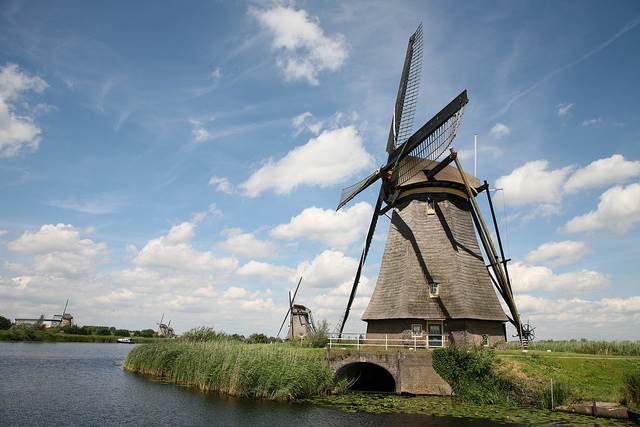 3. The Windmills of Kinderdijk
Aside from canals and tulips, windmills may be the most iconic attraction of the Netherlands. The windmills were built as a flood control system, a big part of Holland being below sea level. The village of Kinderdijk in South Holland is a UNESCO World Heritage site with its well-preserved collection of 19 windmills dating back to 1740. 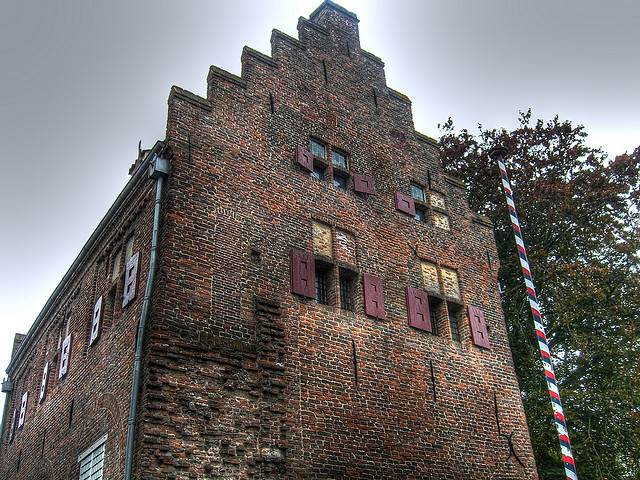 4. The Walls and City Gates of Amersfoot
Amersfoot is a well-preserved medieval city, with 13th century defensive walls and gates still intact. A visit to the town will give you a sense of how life was during medieval times. The Muurhuizen wall houses, which are houses built into the city walls, are amazing.

5. Grote Markt of Haarlem
The main town square of Haarlem, Grote Markt or Grand Market is an interesting mix of impressive centuries-old architectural masterpieces including the town hall, the Grote Kerk or Great Church, the Fieshers’ Hall – the old fish market which is now a gallery for modern art, and the Vleeshal – the old meat market which is now home to the National Archive. 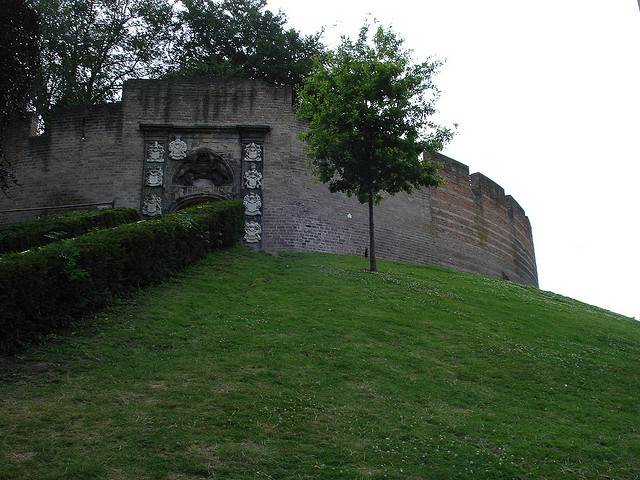 6. The Canals and Castle of Leiden
Just like Amsterdam, it has a quaint canal system that offers beautiful sights. The oldest university in Netherlands found in 1575 is located here. From the city’s famous 12th century De Burcht Castle, one is rewarded with panoramic views of the old Rhine. 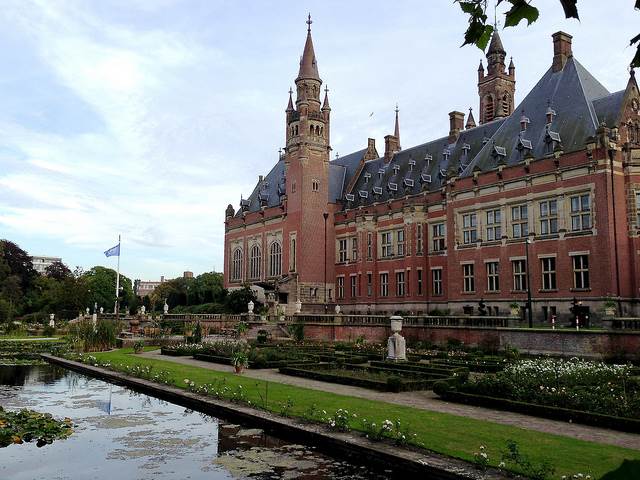 7. The Buildings and Mansions in The Hague
Although Amsterdam is the capital of the Netherlands, The Hague is the seat of the government. It has a cosmopolitan vibe and has stately buildings and grand mansions, including the majestic Peace Palace, which houses the International Court of Justice. Known as the “Royal City by the Sea,” the Hague is home to many members of the Dutch royal family. 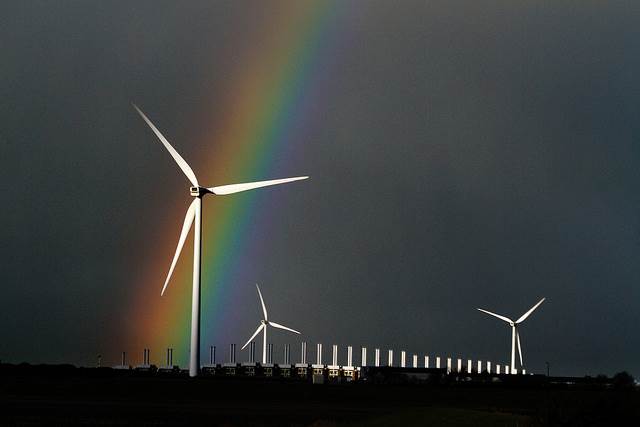 8. The Delta Works of Zeeland
Considered the world’s best and biggest storm barriers, the Delta works have been called the “8th wonder of the world.” These were developed after deadly flooding hit the town in 1953.

Get me out of here! Kicking the 9 to 5 and embracing location-independence
Macao: the Hardly Seen Portuguese Side
Australian Water Animals
Namaste India

Rissa was active in the Philippine travel and tourism industry for over 18 years. She is now involved with a multinational IT company but her love for travel remains and writes for some travel sites whenever she finds the time. She co-authored "The Philippines: 100 Travel Tips," an insider's guide to exploring the best of the Philippines. She writes about blended families, second chances, family fun at home and during travel in her website ExesFrolics.com.

4 responses to “8 Top Things to See in the Netherlands”