Life as an Expat in Beijing- What to Expect and How to Adapt.

At age 11, I moved to Beijing and studied there for 4 years. A transformative experience, those years opened my eyes to understanding society, culture and privilege.

With foreigners in Beijing making up around 0.4% of the population, privileges are inevitable. A good way to kick off my experience in Beijing is explaining the “celebrity treatment.” After getting off the plane, I drove to my new home and went to explore the heart of the Beijing (Soho三里屯). In awe of the city, I noticed that something strange was happening- I felt eyes on me like never before. Am I overthinking? Those were my thoughts before the first person approached my mom and I to ask for a photo. Awkwardly nodding, we stood next to the nice man and smiled for the picture. Before I knew it, there was a line of 10 families waiting for a picture with us. I assumed I was being mistaken for someone else.

I was put on a pedestal on a daily basis. My older sister would go to a party and be offered the most luxurious combination of tables, food and alcohol, without paying a cent. I could pick and choose the school I went to, holding an overwhelming priority as an international student. Rules often did not apply to me- I was also able to cut lines and enter pools for “adults only.” At 13, I felt like an emperor. I could get away with anything. It felt great. 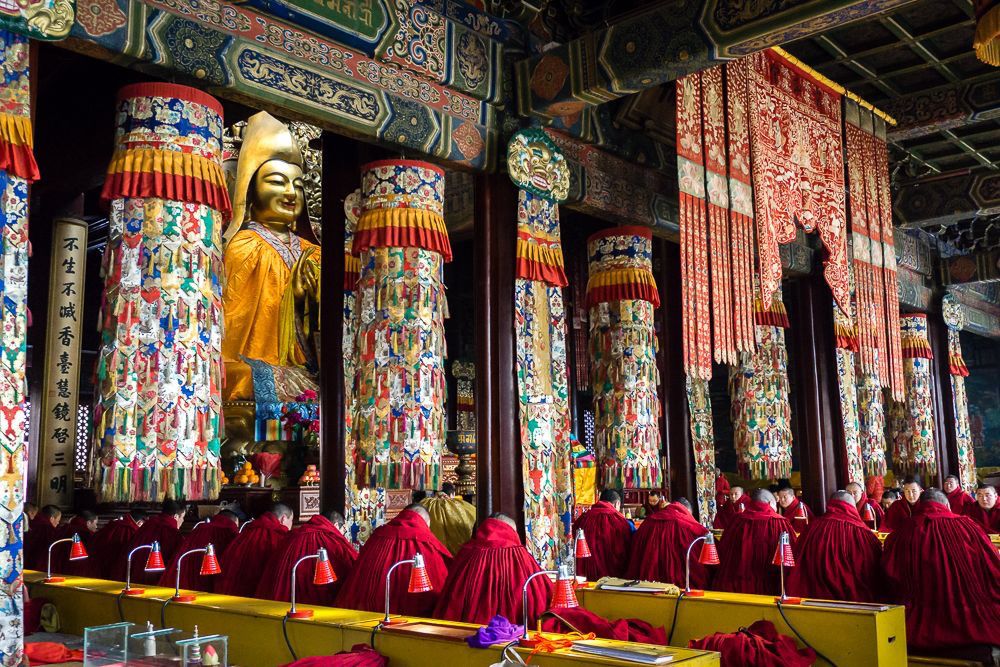 However, when you constantly feel like you’re winning, a loss can hit you harder.

I was introduced to the art of negotiation during my first week in Beijing. After school, my friends and I went to a market, mostly looking for school supplies. Similarly to everywhere else, we were all treated as the most valuable clients. Admiring the never ending supply of gadgets, I stumbled upon a collection of 12 brilliant golden animal zodiacs. The shopkeeper told me I was the year of the snake, making me humorous, mysterious and sophisticated.

According to her, if I bought it, it would bring me luck. Clearly I thought I could use some luck, so I paid her, walking away feeling proud to have found such a treasure. “Are you crazy?” My friend said, “You should have paid at least a tenth of what you did.” I felt embarrassed, used and powerless. I was made to feel so exceptional, that I became naive.

The concept of information in China definitely took me the longest to wrap my head around. Instagram, Google and YouTube were some of the many blocked platforms under the Chinese government. You even needed a VPN to see an accurate pollution index! As an 11 year old, I didn’t feel the need for a VPN account. But after a couple of years I started going online more and an accurate pollution index told if I could go to soccer practice or not. The idea of purchasing a VPN account began circling my thoughts. One night I was on BBC, reading some article about Hong Kong. Suddenly, my computer shuts off. Then it turns back on, but the article’s gone. I was confused for a while, and then I was angry. Realizing that I had to start seeing information as a luxury, I decided to get a VPN account.

I will never forget the week marking Obama’s visit to Beijing. Two days before his arrival, cars with specific license plate numbers could drive on certain days, and factories completely shut down. Beijing instantly turned into the most beautiful city I had ever seen. Traffic jams disappeared, trees revived and the sun was bright. I appreciated every single minute of those days. The day Obama left, Beijing snapped back into it’s polluted and censored reality.

That really made me contemplate the things I had taken for granted at home. Above all, my consistent fear of my freedom being taken away from me.

I was also sad that among a place with such a special culture and history, people feared it, and had to live according to its rules. I started feeling a sense of invasion and isolation. Like one single human surrounded by an army of robots.

Although my reality had completely changed,  I was able to take matters into my own hands. I learned Mandarin, learned how to negotiate and got a VPN account. Although I had to fight for it, I had the power to protect my freedom. But for so many people, my normal world is their unknown. And even now, six years later, a country that has so much to say, remains silent. 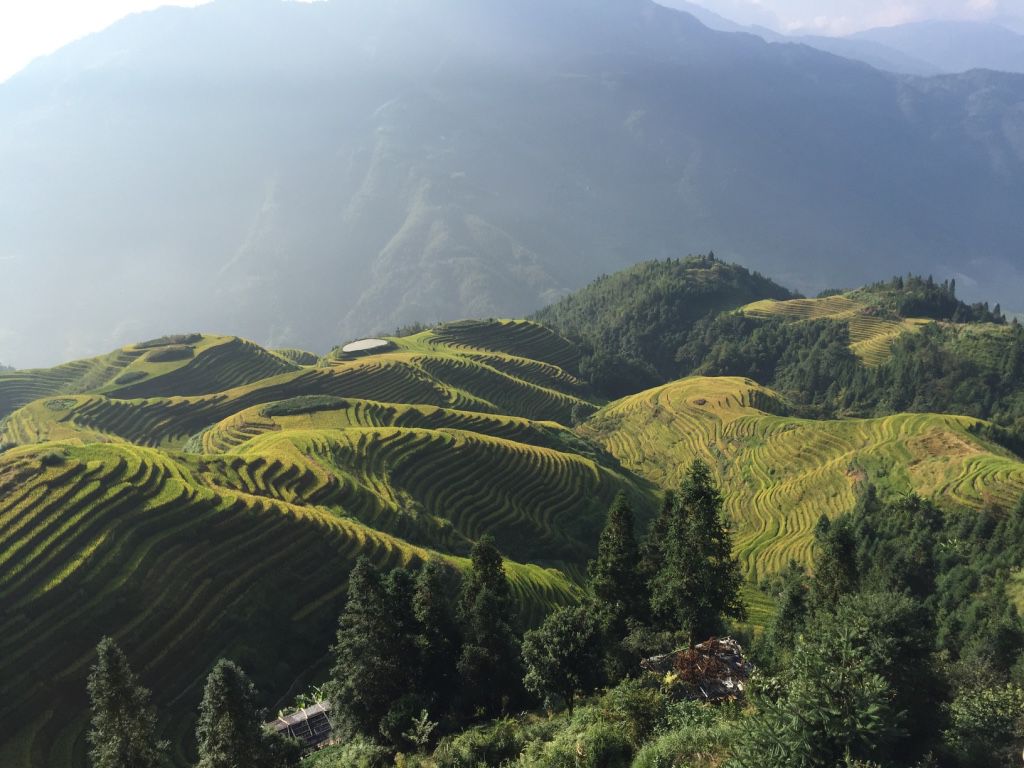 An aspiring TV reporter, my goal is always to share positively impactful information. Through my background of living in 7 countries and traveling to 6 continents, I have been able to accumulate experiences to share. Additionally, I have a wide range of interests, and an ability to speak 4 languages. As a result I find myself writing about a wide range of topics that can reach any target audience.