Join Visionary Women for an intimate 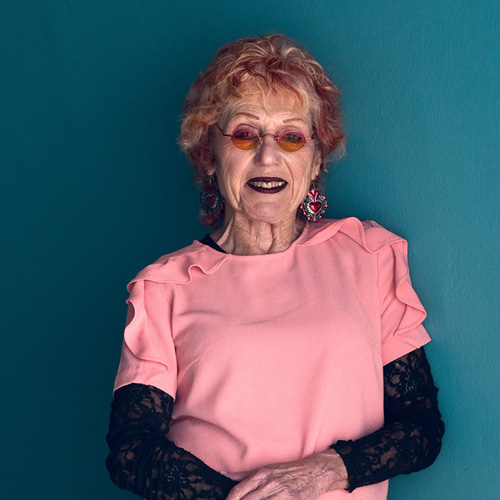 Judy Chicago is an artist, author of fourteen books, educator, and humanist whose work and life are models for an enlarged definition of art, an expanded role for the artist, and women’s rights to freedom of expression. Chicago is most well-known for her role in creating a Feminist art and art education program in California during the early 1970’s, and for her monumental work The Dinner Party, executed between 1974 – 1979, which is the centerpiece of the Elizabeth A. Sackler Center for Feminist Art at the Brooklyn Museum in New York. Over the subsequent decades, Chicago has approached a variety of subjects in a range of media, including the Birth Project, PowerPlay, the Holocaust Project: From Darkness into Light, Resolutions: A Stitch in Time. Most recently she completed The End: A Meditation on Death and Extinction, which will be premiered at the National Museum of Women in the Arts in Fall 2019, shortly after the publication of a major monograph. Chicago’s work has been exhibited widely in the United States and internationally. Her continued influence has been increasingly acknowledged; as recently evidenced by her inclusion in Time Magazine’s list of the “100 Most Influential People” in 2018. 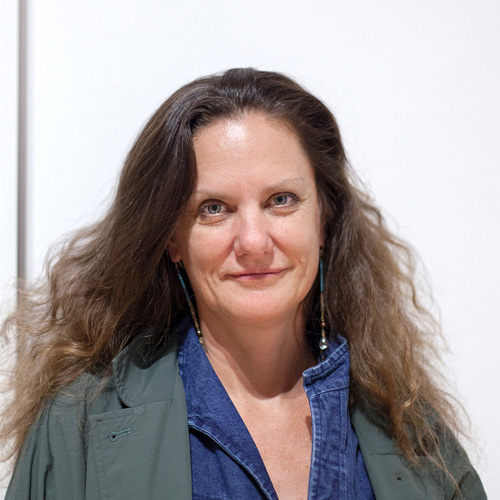 Los Angeles multimedia artist Andrea Bowers’ work explores the intersection between activism and art. Her main focus is the necessity of nonviolent protest and civil disobedience in the lives of women. Andrea’s recent work investigates the continued exploitation of the poor and working class. Her intricate photorealist drawings, large-scale graphic works, videos and ephemera pay homage to a multitude of movements and causes particularly feminism, climate justice, immigrant rights and workers’ rights. She is a proud member of the SEIU local 721 and currently a member of the Bargaining Committee for the Otis College of Art and Design Part-time Faculty Union. She has been teaching in the Otis Graduate Public Practice Program since 2007. 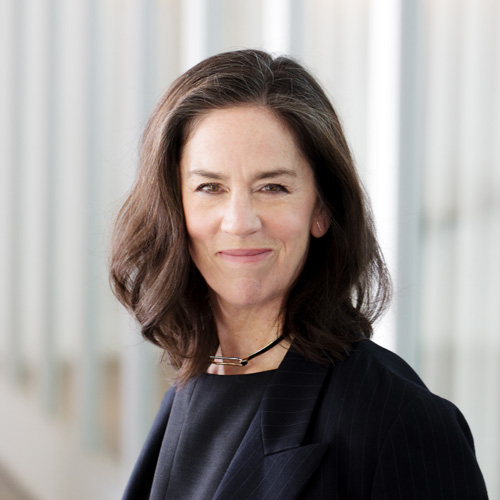 Connie Butler is the Chief Curator at the Hammer Museum, Los Angeles where, since 2013, she has organized numerous exhibitions including the biennial of Los Angeles artists Made in LA (2014), Mark Bradford: Scorched Earth (2015) and Marisa Merz: The Sky Is a Great Space (2017). She also co-curated Adrian Piper: A Synthesis of Intuitions which opened at the Hammer in October 2018, and Lari Pittman: Declaration of Independence which opens at the Hammer in fall 2019. From 2006-2013 she was the Robert Lehman Foundation Chief Curator of Drawings at The Museum of Modern Art, New York where she co-curated the first major Lygia Clark retrospective in the United States (2014) and On Line: Drawing Through the Twentieth Century (2010). Butler also organized the groundbreaking survey WACK! Art and the Feminist Revolution (2007) at the Museum of Contemporary Art, Los Angeles where she was curator from 1996-2006.

Visionary Women is a non-profit organization

dedicated to advancing the status of women.

Through our VW Salon Series, we shine a light on women’s causes and initiatives. We involve young women and girls in all Salons as a part of our mentorship program.

We are efficient and lean – 90% of all funds raised go directly to the organizations we support.

Women supporting and empowering women is the common thread for all we do.