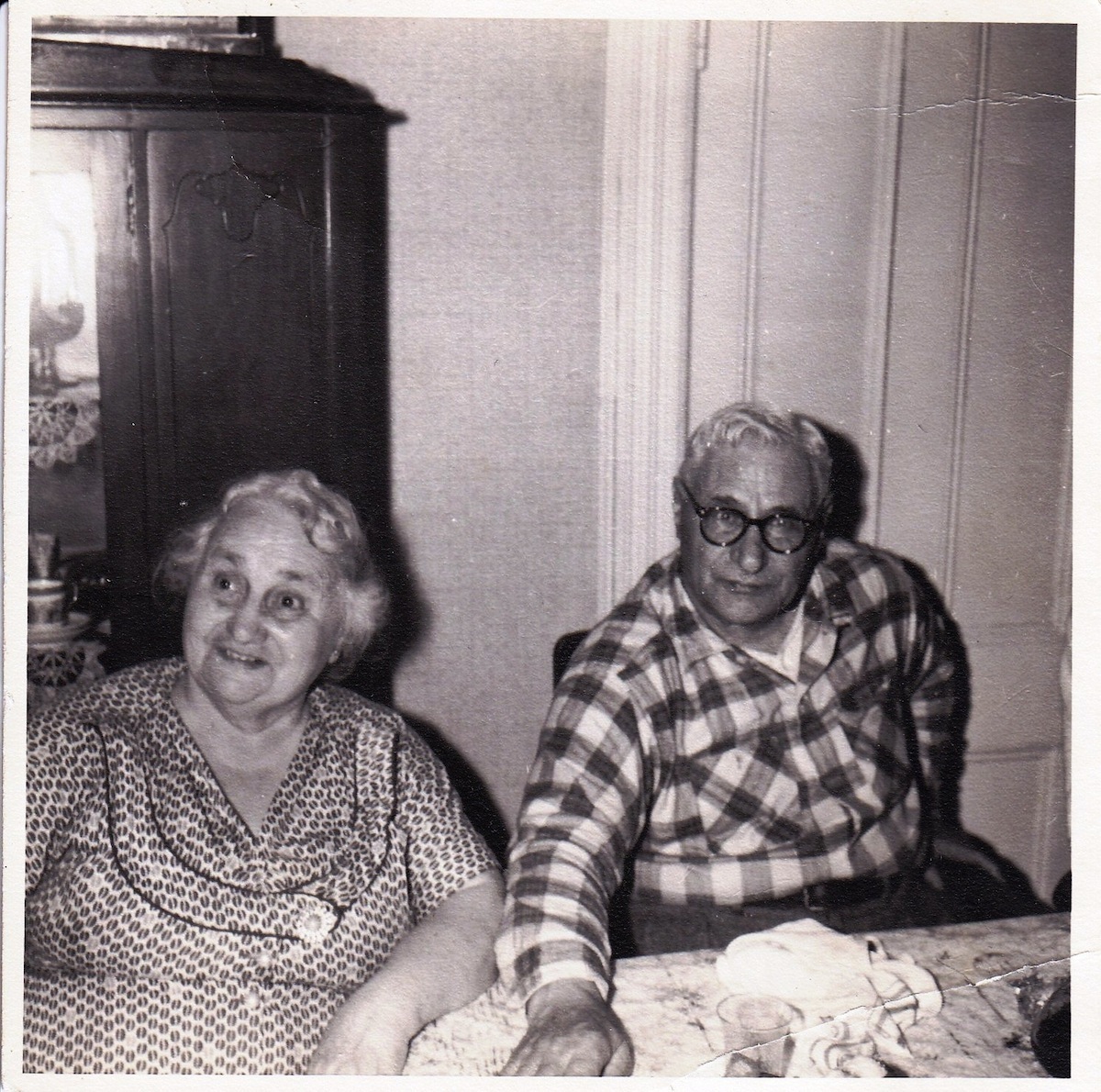 Finding Freedom In My Grandparents’ Footprints

In the summer of 1912 a young couple, Sabato and Palma, boarded a mule cart in their southern Italian town of Vallo della Lucania for the day-long journey to Salerno. From there a train took them to Naples, where they boarded a ship for a two-week ocean voyage that ended in New York Harbor.

Not knowing if they would ever return, Sabato and Palma left behind their families and friends in search of the uncertain opportunities and freedom in America. The journey that began in Vallo della Lucania over one hundred years ago has come full circle.

Sabato and Palma were my grandparents (nonni in Italian) and, like millions of other Italian-American kids, I understood very little about how and why they came to America. That is until I found myself living and working in Naples in 1974. Stepping off the plane, my first thoughts were of my grandparents and how they must have felt stepping onto American soil for the first time. Suddenly I was overcome with a new sense of appreciation and respect for my grandparents and the millions of Italian immigrants who sought better lives for themselves and their descendants. They came seeking freedom. 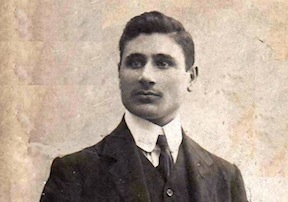 Within weeks my wife joined me; she’s also Italian-American and all of her grandparents had made the same journey. We have returned to Italy many times in the past thirty-eight years to explore what our lives might have been like had our eight grandparents remained in Italy.

In the beginning we lived and worked in Pozzuoli (near Naples) where we struggled with the language, customs and everyday challenges. Like our grandparents when they arrived in America we started with almost nothing. Our limited resources forced us to prioritize our needs and taught us what was important. We immersed ourselves into the Neapolitan culture, language and life style which also freed us from the inconsequential aspects of life in America. We learned to live like Italians. 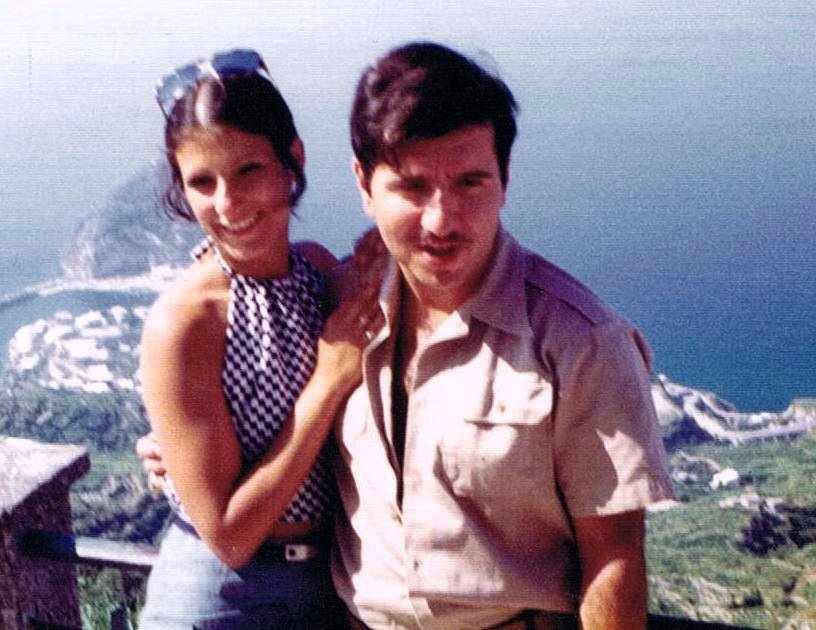 Every day in Pozzuoli was, to say the least, an adventure. Thanks to some neighbors, we learned how and where to shop. There were no supermarkets, only the small, local shops where we became friends the owners. In time, they shared the personal stories of their family businesses, relatives who immigrated to America and, best of all, their recipes. Soon we were being invited into their homes to celebrate birthdays, anniversaries and christenings.

With every event our language skills improved and our insights into our grandparents’ lives began to emerge. A sense of who we were and where we came from evolved – we began to “fit in” and experience a new kind of freedom. This was the life we might have had if our grandparents remained in Italy.

Life was not perfect and we made our share of mistakes along the way. Learning to drive around Napoli can only be described as an essential survival skill. Local drivers ignored traffic lights, stop signs and lane markings. What were normally two-way streets during the winter became one-way streets (without notice) in the summer. We also learned that, when involved in a minor traffic accident in Napoli, you and the other driver first go to the nearest café for a coffee and chat to get acquainted before exchanging insurance information. And then there’s the parking – an exercise in chaos throughout Italy which has only become more difficult as Italian cars have gotten larger. The ultimate test of skill and courage is driving the narrow road on the Amalfi Coast where one slight miscalculation will have you crashing into a big bus or plummeting over the edge and into the rocky surf below. It’s all part of the fun. 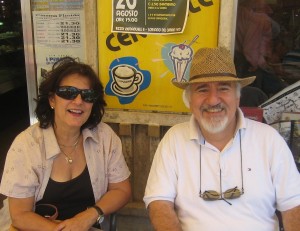 In 1999 our travels took us to my wife’s ancestral village in Calabria and to a small house that belonged to her grandmother. For twelve summers we returned with our son, where he walked in the footprints of his ancestors and looked into faces that looked just like us. There he became friends with the children across the street. Although they didn’t speak a common language, they all managed to communicate. Watching them from the balcony above, it occurred to me that these two families have been close neighbors for centuries. Today our son is an adult and, thanks to the Internet, he and his Italian childhood friends have continued that long relationship.

I don’t think our grandparents could ever have imagined this for me. They left Italy not knowing that their grandchildren would return. Yet here I am feeling free and as much at home here in Italy as in America. Free to walk the hills and the terraced vineyards and the streets that our ancestors knew so well. It’s like reaching back 100 years and holding hands with my grandparents…grazie, Nonni.

About the Author: Bill Sansone is an Italian-American who grew up near New York City and studied architecture at Virginia Tech, where he met his wife, Carol. On and off since 1973 they have lived, worked and traveled independently throughout Italy studying the regional cultures, food, history and language. Find more of their experiences at LivingItalian Facebook.