International Women’s Day 2016: 5 female travelers you might not know

We travel for an abundance of reasons: to discover new cultures, tastes, smells and even ourselves. Exploration challenges us to leave our daily routines behind; as the saying goes: “life begins at the end of your comfort zone.” These days, travel might be considered somewhat a right-of-passage for a young woman, in the US alone an estimated 32 million single women traveled last year. How times have changed.

Up to and past the 19th century, travel was considered much more dangerous for both men and women; thought of as especially unsuitable for the “weaker sex.” Amelia Earhart, we know, was one who chose to risk everything for the sake of exploration; but who are the lesser-known globe-trotting heroines who dared to defy the status quo and venture forward into uncharted territories? 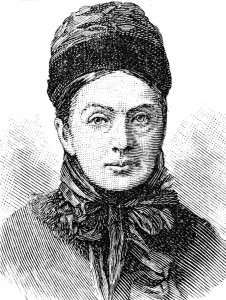 Ms. Bird was one of the very few female explorers of her time and first elected female fellow to the Royal Geographical Society. Her travels spanned America, Malaysia, India, Iran, China and more including an 800 mile trip through the Rockies on horseback where she was acquainted with “Rocky Mountain Jim.” Bird published at least 18 works of travel notes, photographs and sketches detailing her journeys and later life as a medical missionary in India. 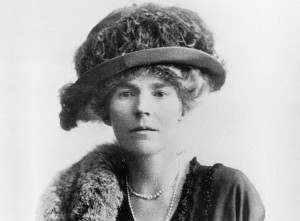 Not just a traveler, but a writer, political officer, archeologist and spy. Gertrude Bell traveled extensively through Greater Syria, Mesopotamia, Asia Minor and Arabia where she worked alongside T.E. Lawrence (think Lawrence of Arabia). Bell was incremental in the establishment and administration of the Iraq State largely due to her travel-induced perspectives and relationships she had built along the way. Bell was held in high-esteem by British officials and given a large amount of power for a woman of her time.

A travel writer before the profession truly came into being, Freya Stark wrote more than two dozen books on her travels throughout the Middle East and Afghanistan. During World War I, Stark served on the Red Cross Ambulance Unit and after becoming a British Protectorate, ventured into the wilderness of Western Iran. She later received the Royal Geographical Society’s Back award and once again participated in a global war through the British Ministry of Information. 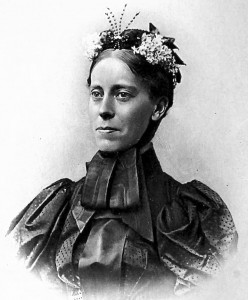 Through her travels in West Africa, Mary Kingsley re-shaped views on this little-known part of the planet and shed light on British Imperialism. During her trips to Africa she studied native populations and the religious tradition of cannibalism. Kingsley worked to stop the practice of twin killing after observing specific populations and later in life, while in Gabon, climbed Mount Cameroon.

American mountaineer, Annie Smith Peck, defied prejudices by pursuing a higher education at the age of 27, considered quite mature in that era. Peck furthered her education in Athens, Greece studying archeology in addition to learning Spanish, French and Portuguese; she later lectured throughout the country and wrote several books encouraging exploration. Annie Smith Peck challenged common perceptions of women at the time by not only venturing throughout Europe, the US and South America on mountaineering expeditions but by wearing pants in the process!

How far have we come? Miles. Women today surmise more travel than men and are over half the travel-writing population. Just a few living examples are Junko Tabei, the first woman to reach Mt. Everest’s Summit, Barbara Hillary, the first African-American woman to reach both poles, or the young Jessica Watson, an Australian sailer who completed a Southern hemisphere solo circumnavigation in 2006.

In celebration of International Women’s Day 2016, we recognize these women who dared to be different, often making personal sacrifices to do it. The pledge for parity will continue to be an on-going theme and travel is just one way women are letting the world know that gender is not a restriction.

Keep up-to-date with WSGT for more adventures and enticing history through our blog, youtube channel, Twitter and Facebook. Use the hashtags #pledgeforparity and #IWD2016 to support independent women and fight for the rights we all deserve! 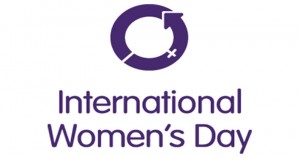