How to Indulge in the Many Personalities of Puerto Rico

Puerto Rico is a portmanteaux of geographic personalities, an overstuffed valise of seductive charismas and tropic endowments. If geography is destiny, then Puerto Rico atones for the ill-tempers of other parts of the world, and instead is blessed with an island-wide jocund, incited, in part, by its natural features…its mountains, forests, beaches, rivers, lakes, cliffs, caves, and all between.

[Lisa Niver from We Said Go Travel went to Puerto Rico with Richard Bangs and White Nile Media to film a webseries: video above is from an underwater segment!]

life is movement, ever flowing, always changing. grow with it. #OneIslandOneJourney

I’ve been to Puerto Rico many times, and each time I step off the plane I breathe deep. The very air seems to be made of a different and sweeter substance. But in my travels, I’ve noticed that each of the five major geographic regions offer up distinctive qualities and dispositions. They are, of course, bound together by a common pride and gladness for their shared ship, but they are also quite different, and each is worth visiting for its inimitability and exceptional assets.

So, I decided to parse it, and share my take on the extraordinary cast and temperament of these regions. Each is a country onto its own, and so very worth the time to explore.

Starting from the Hilton Condado in San Juan it’s a mellow 90 minutes drive to Ponce, named, some say, after Ponce de Leon, who sought gold and eternal youth here.

There is an elegant European flavor to the south of Puerto Rico, harking back to when its port was the busiest in the island. It was sugar that made fortunes for the early European landowners, and allowed a flourishing of art and architecture, and an eclectic melding of Caribbean and neo-classical styles.

Ponce, the Pearl of the South, is aunrhym graceful grande dame of a city, built for awe and bliss, and timelessness. Here dreams were drawn, and then realized.

Every building, every curve, every line, showcases a cultivated, enriched heart. There is beauty and meaning in every bite of the chisel.

Here is the architecture of happiness. It is art we can walk through. Design that makes us content; bellyfuls of colors to gulp.

It is the creation of space that contains, cuddles, exalts, and stimulates the people it serves. It makes us dance. It speaks to us of a degree of serenity, strength, poise and grace we seek everywhere, but find here.

Every brick seems alive, unruly and individual; every plank has the pulse of nature flowing through it. The space between is the breath of art.

Where can we find greater structural clarity than in the buildings in the South of Puerto Rico?

Where else can we find such unity of material, construction and form? Here the wisdom and joy of diverse cultures is stored. What feelings for material and what power of expression there is in these structures!

What warmth and beauty they have! They are the echoes of the men and women who first made this port their landing, and their home.

And now the romance and passion of their creations is ours, here in the South of Puerto Rico.

For families, this is the most amazing place, for the leaping greenly spirits of the rainforest, and for the blue dream of sky, and for everything that is natural, that is infinite, that is yes.

Parents can never have enough of the freedom children are gifted here. Mothers and fathers are refreshed by the sight of inexhaustible vigor; the safety and welfare in the wild as well as the resort; the sea-coast with its adventures, the wilderness with its vines and flowers, even the rain, which plays like a band. There is always music amongst the trees here.

The East emanates a subtle, precious light, day and night, demonstrating the unsurpassed truth that this is a playground for children of all ages. This is a place that enables happiness…and a happy family is but an earlier heaven. 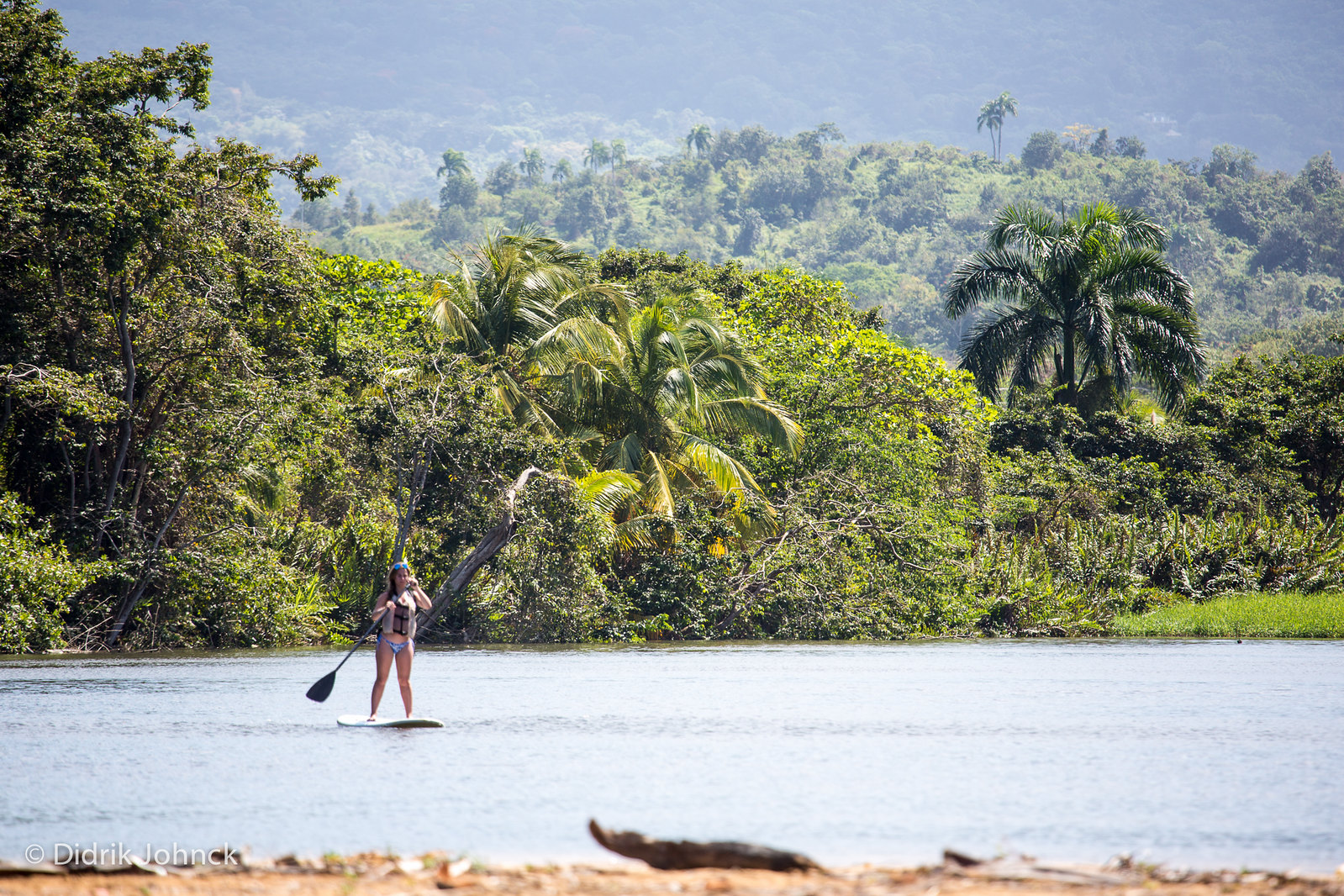 The East is the acreage of a rainbow, the portal to grasping the mystery that breathes behind things. It is the wondrous garden with trails that wind like helixes, with broad beaches and vibrant birds, with bioluminescence and the self-propelled flowers called butterflies. There are so many ways to share this bounty of the treasured island, from kayaking to paddle boarding, horseback riding to golf, tennis, fishing and swimming, from sumptuous meals, to the laughter-filled water parks.

Here families are unrhymed poetry, stanzas of sand, sun and sea. Here they find a freshness and candor in their clan. They strengthen bonds, like the ever-thickening vines in the rain forests.

Why does a child on a water slide wave at his parents every time he splashes down – and why do his parents always wave back? It all becomes evident here, in the East of Puerto Rico.