Espírito Santo, Brazil: How I almost got arrested for stealing my own bag 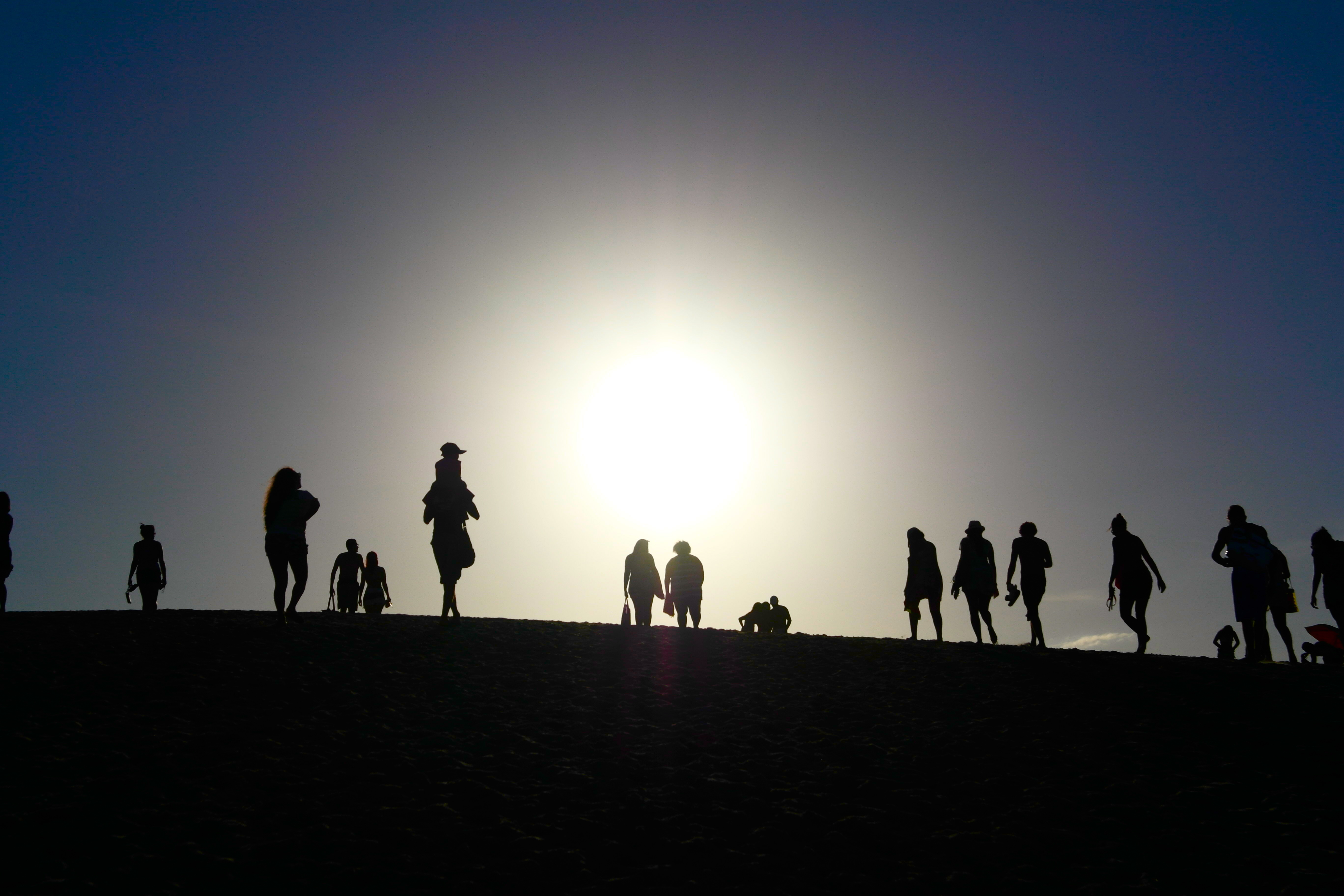 I got off the bus in a small town in the state of Espírito Santo, Brazil, where I would change over to another bus on my way to Itaúnas for a famous forró festival. It was late at night, the skies were dark and the small dingy streets illuminated by artificial lights. I was 6 hours from Vitoria and had just spent those hours stuck next to a man with his never-ending packet of ruffles. Safe to say I was exhausted and agitated. I stood in line, waiting patiently to collect my bag from under the bus in order to transfer it to the next bus that would bring me to my destination, and according to some chit chat on the bus, the last bus would leave at 10.30pm (or in other words approximately 15 minutes).

My portuguese skills having only spent the one week in Brazil were poor, and that was being generous, so in line I waited as the man asked people the same repeated question before letting them take their bag. As the bus emptied and as I approached the bag compartment I realised that every passenger was handing the driver a little white slip in order to collect their bags. I checked my wallet, my passport and every pocket in between, but mine wasn’t to be found.

That ticket, that stupid insignificant piece of flail  white paper that I was handed 6 hours ago when I originally dropped off my bag was nowhere. It was gone; probably still sitting on my seat on the bus, among the ‘rubbish’ I left on board. I waited until I was last in the line until my bag was the only one left. I thought it would be that easy.

I tried to speak in broken portuguese the best I could – “Desculpe” (Sorry) “Eu não tenho” (I don’t have) .

He just looked at me, vacantly, and his actions didn’t need words. The shrug of his shoulders and the raise of the eyebrows said it all. “Too bad.”

I showed him my back which had a matching smaller version of the backpack. No expression except that of his eyes rolling in the opposite direction. He playing a game, teasing me as if he had had the worst day in the world and wanted to pass on the displeasure.

Desperately, I stared at my bag, and noticed that I still had an airline ticket attached to it. I grabbed out my wallet and showed him my identification, to compare with the airline tag. But it was so use: No ticket, no bag.

He was playing some sort of serious game here, either that or he was just blatantly being an a#$hole. At this point I was the only one left, and this was the only bag. He knew it was my bag, the matching backpacks told him so.  He knew it was my bag, because my name was clearly written upon it. He gave me a look, and I could see the twinkle in his eye, basically telling me, he’s going to screw with me tonight. He wasn’t not going to stop with this stupid game.

He started to pull the latched door shut to seal off the compartment containing my single backpack. In an act of desperation, I reached out and grabbed my bag before quickly running away. He chased me, yelling words that I didn’t understand. I kept running, trying desperately to lose him so that I could make my way to the next town. As I ran with the weight of my backpack upon on back, my foot gave way and my ankle collapsed hard and fast into a pothole. There I was, captured, as if he had purposely laid out a booby-trap.

There was no escaping. As I attempted to stand up and pull up both my own weight and the weight of my turtle shell, he had managed to catch up to me. I wiped my leg of the blood and rocks and ignored the pain over his loud overbearing taunts in Portuguese. He was singling me out with evident words of attack. I could only imagine what it would have looked like to onlookers- an overweight 60+ year old Brazilian man yelling at a young foreign girl.  I called out desperately to an on-looking local, “Descuple, onde fica onibus para Itaúnas?” (Where is the bus for Itaúnas?) He called out the directions and with them I stumbled away, slowly, but away. The bus driver followed me, at a distance but at the same pace, and I did my best to block out all sounds of taunt and criticism.

The yelling stopped after a couple of minutes, but within only a minute more I started hearing the calls of someone behind me again.

Screw this, I thought, what on earth is this guys problem? I walked faster. I continued to hear footsteps, harder and faster, nearing closer and closer, ‘Oi, oi! Onibus não esta la, onibus esta aqui!” (You’ve gone past the busstop!) I turned around to see the man who gave me directions chasing after me, because in my frustration and anger, I had walked straight past the stop. I turned around, and started to head back towards him, desperately thanking him for looking out for me.

I found an empty spot on the ground, put my backpack down and sat upon it, waiting. He sat down as well, maybe 2 meters away from where I was sitting. I knew he was only sitting there to look out for me, even though he didn’t utter another word. I am forever grateful to this man- because without him, the next 5 minutes would have been much harder to handle.

The man was back, his face sterner than ever. He walked up and came right up into my face, the saliva from his words spraying across my face. I had no idea what he was saying, but I didn’t like the energy, I didn’t like the attitude, I didn’t like him. Every phrase, every word, every single swear word that I know in Portuguese all blurted out like word vomit, straight back at him. Then he grabbed the strap of my bag and I desperately ripped it back from his grasp, “DON’T F*ING TOUCH ME,” in straight English. I didn’t care if he didn’t understand the words, he would know what I meant. The scream that came from me attracted a lot of attention. Suddenly there were people running up to me, speaking in Portuguese to the man as I stood there, feeling completely violated.

I stood there, shaking, frustrated, fuming as the tears streamed down my infuriated face, watching the conversations unfold, understanding only the hand gestures that were being made. Then the man pulls out his phone and starts dialing, and I hear the word ‘policia’. I didn’t say a word, I just stood back and tried to calm myself down. A loving hand was put on my shoulder and with that I was handed a bottle of water. The kindest around me at this point well and truly outweighed the one outsider. I couldn’t be thankful enough.

The police turned up, as if they were on standby in the area. I didn’t want to talk to them and I didn’t want to look at the man. At that point and time I would have loved to have just curled up into a ball with my headphones in my ears and blast some really loud music. I didn’t though. The man gestures towards me, pointing, agitatedly speaking to the police. I had no idea what would happen next. They asked for my passport, and I reluctantly showed them. The policeman wrote down my details just as the bus pulled up. I looked back and forth, from him to the bus, and with just one discreet wink from the policeman I knew I would be boarding that bus. They took the angry busdriver away with very little force to calm him down, and there I was, free and without a conviction, and only an hour or so any from my next destination.

5 responses to “Espírito Santo, Brazil: How I almost got arrested for stealing my own bag”