For the longest time, whenever I would travel to a new place, it was just for the sights, sounds and smells.  I typically turned my nose up at any foreign foods or cuisine that I did not find familiar.  I have found that it is not only I that will travel to a destination such as Kuwait but would only eat at the familiar fast food restaurants that I knew from the United States.  I always thought, “Man, if I eat that I will probably get sick or die.”  I overlooked the potential for deliciousness by masking it with a fear of the unknown.  I call my previous way of thought, food discrimination.

It was not until a couple trips ago that I gave in because I was absolutely famished and there were not any of my normal restaurants around.  It was in Al Barsha, Dubai in the United Arab Emirates and literally, the only restaurant near my hotel was a little corner cafeteria that sold local style foods.  Giving in to my hunger I approached the shop but did not go inside at first.  I was looking at the unfamiliar food stuffs on the menu and displayed in the window.  Finally my trip companion Seth and I decided that we would go inside as some of the items on the menu looked (thanks to the thumbnail images on the menu) edible to some degree.  Of course we were still being snobbish and skeptical about the whole situation.  Though all of the other patrons were local construction workers and businessmen, the gentleman at the front counter ushered us in with a very warm smile and sat us at a remarkably clean table.  He then brought us out another menu similar to the one that we had seen outside, only this one contained descriptions in English!  I remember how horrible I felt to have snubbed my nose at this man and his restaurant when now the descriptions of the menu items sounded delicious.  While I cannot remember what exactly it was that I stuffed in my face, I do know that I would have missed out on a terrific opportunity had I decided to keep going until I found those familiar golden arches or some other overrated fast food joint.  Needless to say, I frequented this restaurant three or four more times during my visit. 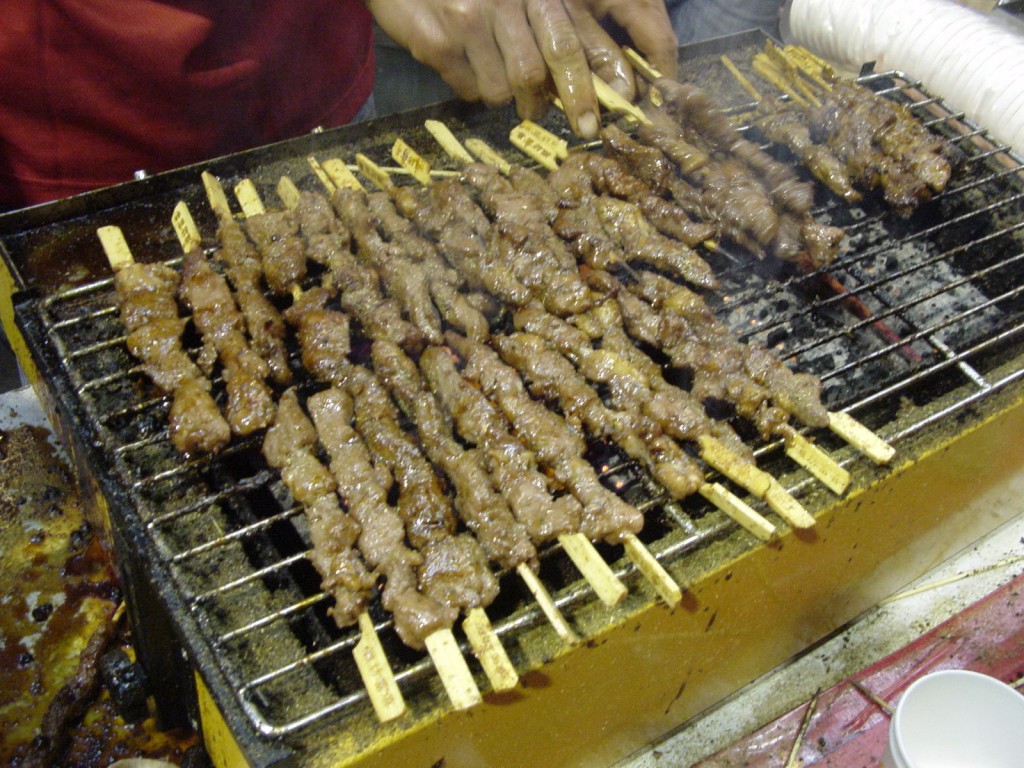 Since shedding my attitude of food discrimination, I have tried countless culinary wonders that would have otherwise gone unnoticed.  On a visit to Sri Lanka, we were away from all civilization for the day and would be cooked our food by one of our tour guide’s people.  I didn’t worry at all.  No matter what the cook brought out to be served, I would try a sampling and if I found it not to my liking, I would simply look for other things that I could eat.  I have learned that sampling foods is regarded as being “less rude” than just turning your nose up at the dish.  I was completely overwhelmed by the assortment of foods brought to our table.  Each meal was its own testament to my new found thought process.  Sweet and spicy mango chutney, Kiri bath (a Sri Lankan dish of coconut milk rice), Lunu miris (a concoction of red onions and spicy red pepper paste) and Aapa (Sri Lankan flat bread) are now on the top 10 list of things that I have had the opportunity to eat and would again in a second. 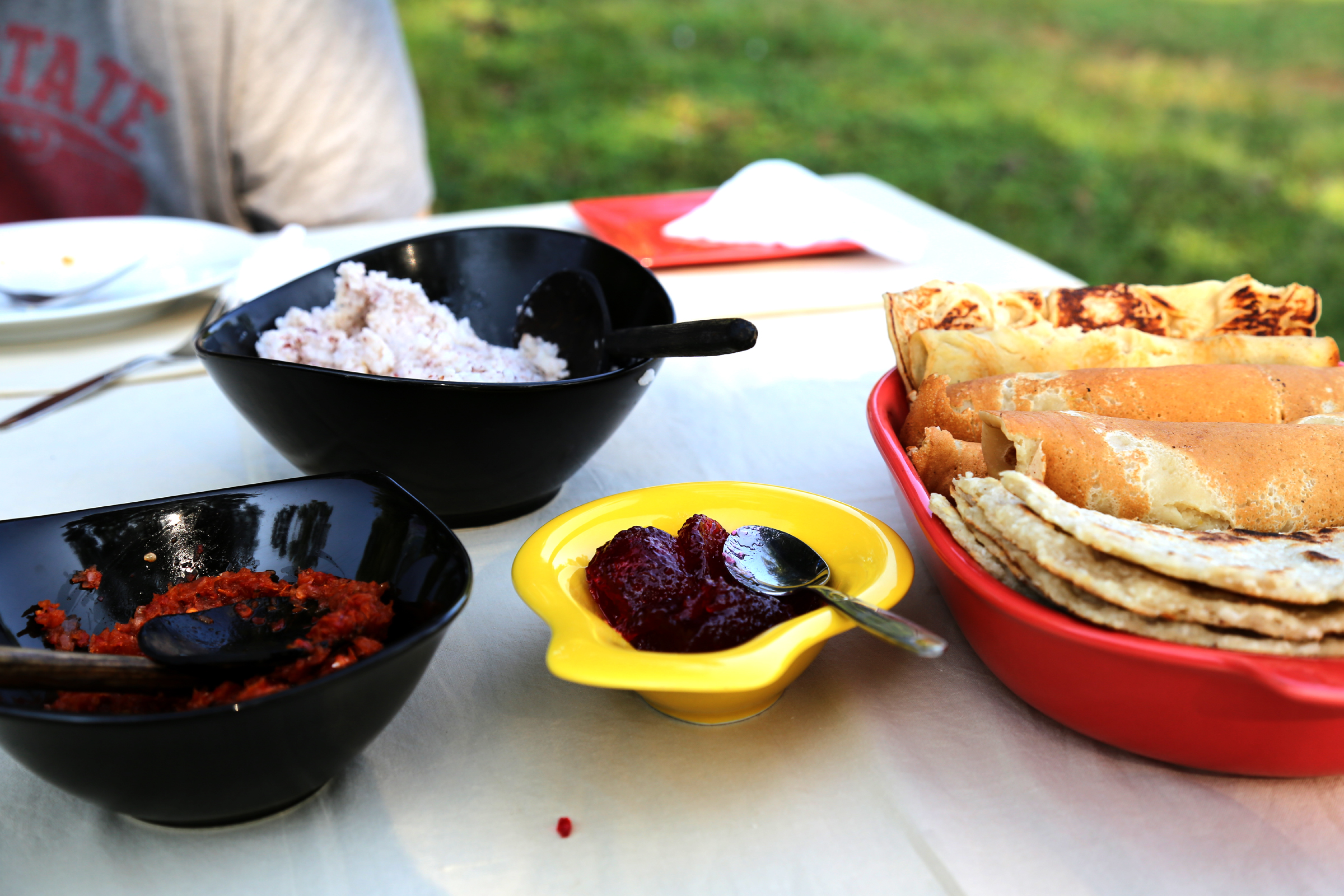 If there is one recommendation that I can make to you fellow travelers, it is to make sure you take the most away from any trip.  The only way to do this is to expand your horizons, try new exciting experiences, to include foods and to dive into the culture no matter what location you may find yourself.  We travel to see new, beautiful and sometimes miraculous sights and to toss out the old phrase “Been there, done that.” If you have not immersed yourself in the culture of the area you are visiting, have you really had the full experience?

Laos: The Mekong River, Luang Prabang, and the Plain of Jars
Go on a Digital Detox and find your perfect lifestyle with DreamJobbing
India: There's Something About Lord Buddha That ...
Proceso de Lucha Insurreccional por la Liberación de Nicaragua

I am currently attending MatadorU's Travel Photographer course. I am preparing for Portland State University this Winter (though the degree decision is still up in the air). I currently reside in Camp Leatherneck, Afghanistan, where I have spent the last 4 1/2 years working alongside the United States Marine Corps as a civilian contractor.

One response to “Stop Food Discrimination. Enjoy the Possibilities!”