My Adventures in Mali

This is an entry to the We Said Go Travel Writing Contest by Sophie Felton of Leeds, UK. Thank you Sophie!

Recently, there was a series on the BBC called ‘Why Poverty?’ It looked at different aspects of poverty in different countries and explored what affected it, and what effects it had on others. One of these was set in Mali, and it made me cry. It wasn’t only the content (although that was emotional within itself), but it transported me back a year, into a place full of sunshine, colours and a language that I will never understand.

In September 2011, I went to live for three months in Mali, West Africa, as part of DFID’s ICS scheme. This is a time in my life that I’ll always remember, and Mali will always hold a special place within my heart. Watching the programme, seeing people speak in Bambara (the local dialect) and seeing the familiar places invoked feelings in me that I think only travelling to remarkable places can. 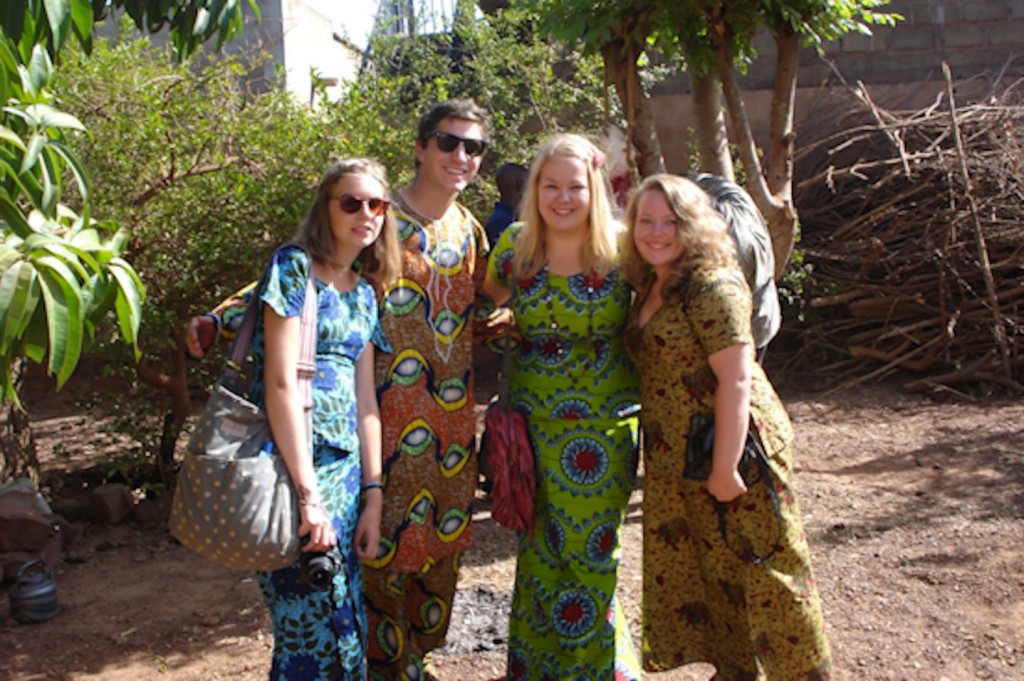 The most memorable experience I had was celebrating Tabaski (Eid-al-Adha) with a local family. Mohammed Dolo (who worked with us in the IS Mali office) offered to let us spend the day with him; something we were honoured and privileged to do. It is the festival of sacrifice, and one of the biggest days in the Malian calendar, and so preparations began weeks beforehand. Everywhere you went there were sheep and goats; on the top of Sotramas; tied outside houses; on the back of a motorcycle with three people and a baby. Clothes are also a huge part of the day; everyone dresses their best and tailors work day and night in the week beforehand, trying to get through all their orders. We were determined to do everything as traditionally as possible, so all 10 volunteers had Malian clothes made, and we then descended on Dolo’s house early in the morning. The biggest part of the day is the sacrifice of the sheep or goat (depending on your wealth), and the rest of the day is spent eating it (along with other meat bought the day before, which was cooked so that we could eat it in the morning), with various accompaniments such as rice and millet. We spent the whole day with his family, who were so lovely and welcoming, and then went with him to meet his neighbours. It was really lovely to see everyone dressed in beautiful, bright colours, and happy to share their day with us. I’ll certainly remember it forever. 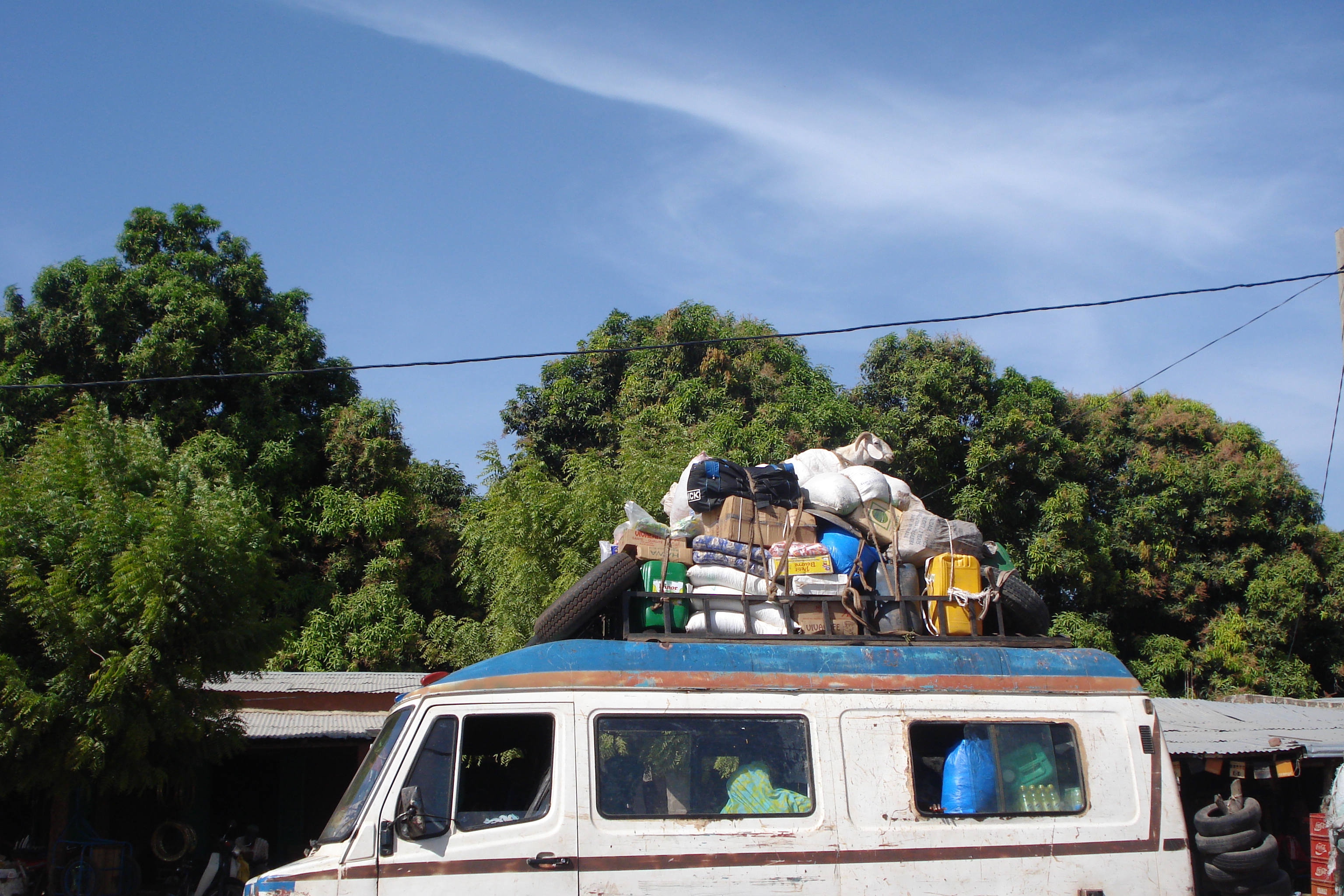 I did some amazing things throughout my time there; as well as working every day, we found time to travel around Bamako and, when we were allowed, deeper into Mali. It’s not the safest of countries (the stability worsened after we left), and so close tabs were kept on us whenever we left the safety of the office. Despite this, we made trips to several towns outside of Bamako, and these were most memorable. My favourite place we visited was Siby – a small market town about an hour outside of Bamako. We travelled there using a Sotrama – a small minibus that transported about 50 people at a time (but was really only designed to take 20) – which added to the whole experience. We even had a goat or two on the roof for good measure. Whilst there, we swam in a natural pool under a waterfall, trekked up to some beautiful natural caves, had freshly-killed chicken for supper, and spent a night in a tiny hut after seeing the most stars I have ever seen. It’s a truly stunning place, and I’m sad to think that I’ll never go back.

One of the things I miss the most about my time there is the people. As part of my project, I worked with artisans and farmers who were struggling, and who were being helped out of unemployment through entrepreneurship and microfinance. One of the people who will stay in my heart forever is a lady called Founémousso Sakiliba. She’s a widow and runs a centre for other widowers and their children; to support themselves they make traditional clothing and recycled paper, but often do not make enough money to pay their workers. Despite help from International Service and other aid agencies, many of the people I met out there live in similar conditions. They aimed their products at the tourist market, but due to increasing instability, many governments advised against visiting. After we left, the instability culminated in a coup d’etat, leading to violence and protests from several resistance groups. Consequently, many aid agencies (including IS Mali) have closed down, and most volunteers have left the country. This more than anything is what saddens me, as Mali is a stunning country, filled with culture, history and beauty, and it is truly a great shame that few people in the near future will get to see this.

About the Author: Sophie Felton: I’m Soph, I’m 22 and I’m a graduate currently working in retail to save up for more travel. My next stop is Nepal to climb Kalapatthar and see Everest, hopefully in September 2013. There’s a link to my blog here: http://sophieafelton.blogspot.co.uk/ I also did another blog whilst out in Mali which is here: http://sophieinmali.wordpress.com/

2 responses to “My Adventures in Mali”