Read e-books on Kindle from the public library? Yes I do! 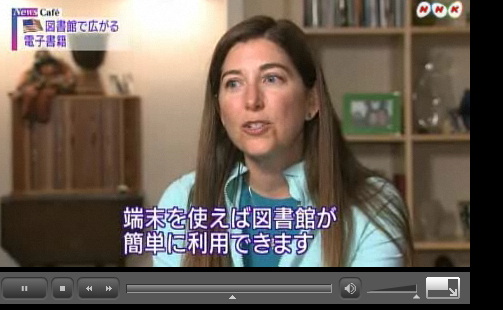 “Books are the plane, and the train, and the road. They are the destination, and the journey. They are home.” ― Anna Quindlen, How Reading Changed My Life

I agree with Anna Quindlen that books are fantastic. My personal favorites are travel stories and I love to read about the places I will find on my next journey.

In 2008 when George and I left the United States for our year journey, my going-away present was a new Kindle. The device had just come out but I did not believe I would ever want to read a book on one. After we were gone several weeks, we ordered a second Kindle so that George and I could each read electronically.

Years later, George got an app and began to read on the iPod Touch, iPad and the iPhone. I now read on the new Kindle Fire. Before I learned to love Kindle, I mostly got my books from the public library. My friends call me a library evangelist.  I agree with Benjamin Franklin that libraries are the greatest American institution. I also agree with Heinrich Mann “A house without books is like a room without windows.”

It was only natural that I would be interviewed for a segment on how people use digital e-books and kindle type readers. For the interview at our home, we brought out all the versions of technology by which we read books!  The crew interviewed us for nearly two hours although I appeared on screen for only about 22 seconds!

See me on Japanese TV!

Seven New Years Together: Love, Celebrate, Grow
Afraid of Being Afraid: Motivation for the Next Step
Going Global: An Observation of Privilege
For The People: Kamala Harris