LA Press Club Screening: This Changes Everything by Geena Davis Institute on Gender in Media

The Geena Davis Institute on Gender in Media is a partner in the new documentary: “This Changes Everything,” about how everything has not changed.  “It paints an impressively full picture of how Hollywood’s gender imbalance is sustained and also how it reverberates throughout the culture.”

Thank you to the Los Angeles Press Club for the screening and panel discussion.

This Changes Everything PROGRAM from Los Angeles Press Club on Vimeo.

“The new documentary film, This Changes Everything, about the struggles women face in the film industry, is the subject of a great panel discussion. Panelists include: Geena Davis, Catherine Hardwicke, Kimberly Peirce and the film’s director Tom Donahue. Moderated by Devra Maza.”

More from THE GEENA DAVIS INSTITUTE ON GENDER and MEDIA:
If women and girls don’t see themselves on screen as STEM professionals, they’re less likely to pursue those career paths.”-Geena Davis

In the U.S., only 24% of professionals in science, technology, engineering, and math (STEM) are women. Increasing media depictions of women in STEM encourages more girls and women to pursue STEM jobs in the real world. You hold the key to inspiring future visionaries and innovators.

Seejane.org If She Can See It, She Can Be It 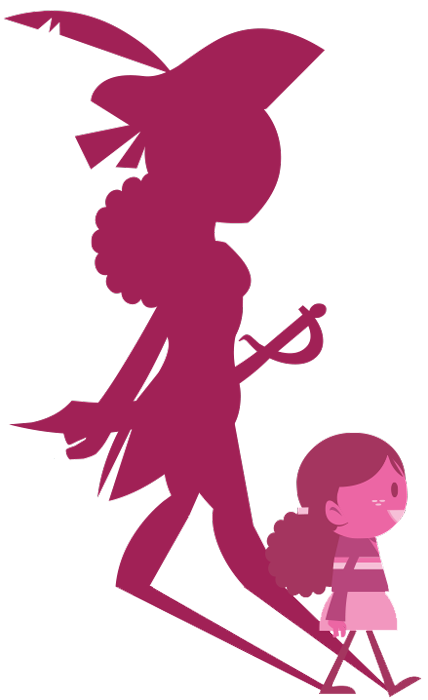 The purpose of this study is to establish benchmark measures for the percentage of protagonists who are women, people of color, LGBTQIA, and people with disabilities in family films, so that we can quantify progress over time.

Women constitute 51% of the U.S. population,1but most family films tell the stories of men’s lives:

We recommend the following actions to move the needle on lead representations:

• Diversify hiring in film production. Diversity in writing rooms and throughout the creative process translates into more diversity on the screen,11 so the problem with representation starts with inequitable hiring decisions. Hiring practices in the film industry have seen no improvement in the last two decades.12 Studios must truly commit to anti-discrimination in their hiring practices, and set goals to diversify their workforce.

• Commit distribution and marketing resources equally. Another foundational problem with representation on the screen is that films directed by women do not receive the same distribution and marketing resources as films directed by men.13 Despite this, films written, directed, or starring women enjoy a greater average return on investment. Studios must commit to making more family films about the lives of women, people of color, LGBTQIA individuals, and people with disabilities, and ensure that these films reach the widest audience possible by equitably promoting them.

• Tell stories that reflect the real world. Studios could make the representations in family films equitable overnight by making sure that the worlds they are re-creating in family films look like the real world in terms of whose stories are told. Is it especially important to have diversity with leading characters since plotlines and narratives revolve around their stories.

Based on previous research coupled with our findings, we propose the following interventions to increase the participation of girls and women in STEM majors and careers:

Creating 2021 Content during COVID-19
in the Top 100 Travel Blogs! Thanks Nomadic Samuel!
Thank you IPW 2021 Resorts World Las Vegas
Do you want an Artsy Athletic Adventure in Aruba?