An interview with Christine Gilbert @cb_gilbert: Author of Mother Tongue

In honor of the new WSGT Independence Writing Award, we will be interviewing Christine Gilbert, the recent author of Mother Tongue: My Family’s Globe-trotting Quest to Dream in Mandarin, Laugh in Arabic and Sing in Spanish. This journey began after Christine’s Grandfather passed away from severe dementia; she was determined to discover the link between bilingualism and its delaying effects on dementia with her whole family along for the ride. Win Christine’s inspiring book by telling us what travel has taught YOU! We will pick one winner by midnight PST May 22nd and notify him/her by e-mail, Twitter handle or Facebook message. Open to US residents only! Enter by visiting our Facebook or Twitter!

Christine is a writer, photographer and documentary filmmaker. She writes the popular blog almostfearless.com, which chronicles her journey from a software project manager living in Boston to full-time traveler, writer and creative – all while traveling around the world with her growing family. In 2014, they were named National Geographic Travelers of the Year. Christine and her family are currently living in Oaxaca, Mexico, in a house on the Sierra Madre – with Thai herbs from her travels growing in her garden. They are expecting their third child and after the baby is born they plan to sail the Sea of Cortez.

Where are you from?

I grew up in rural Massachusetts, near the New Hampshire border. After college I moved to Seattle, WA where I lived for five years, then moved to Dallas, Texas for two and returned to Boston, MA after that.

Before you started traveling what did you do for a living?

I worked in Healthcare IT. My last day job was as an Implementation Manager at GE in their healthcare division. We installed billing software at hospitals, so if you have ever received a bill from a doctor, I worked on the kind of software that made that possible. You’re welcome.

Why do you travel?

I never traveled as a kid, and when I went to college, I didn’t even know what falafel or hummus was. Those first weeks at university shifted my whole perspective, I went from thinking I knew something about the world, to realizing that I had absolutely no idea. I wanted to figure it out.

What has travel taught you?

I now have a core, unshakable belief that all human beings are essentially good, capable of incredible kindness, and that we’re all in this together. I’ve become a lover of humanity. We’re so different, so strange, so weird (if you think about it) but at the end of the day, we’re all the same. We laugh, we love our children, we’d do anything for our families.

I’ve been very lucky to travel so much, so I have a lot of stories… Snorkeling in Maui while 7 months pregnant and nearly touching sea turtles. Biking across Europe with my two kids and camping along the way (even when it rained every day in the month of July, while we traveled across France). Dancing at carnival in Panama. Eating fire-hot basil chicken on a plastic stool, roadside in Thailand. Riding a motorbike through Bali and seeing the rice steeps. Experiencing the Holi festival in India, where everyone so gently applied just a little colored powder to Cole (who was just 11 months old), then laughed and tossed the rest on my head.

But really it’s just the little experiences… a conversation, a meal a friend made, a view, an afternoon.

Where would you love to go that you haven’t seen?

Iceland! And the UK… because it’s really strange that in 40 countries I haven’t seen England.

How did you decide to write this book?

My grandfather had dementia with lewy bodies… it’s a severe form of dementia, the same illness Robin Williams grappled with before his death. After my grandfather’s diagnosis he lost lucidity quickly and died seven months later. It was devastating. He was so healthy just a year before, I had secretly planned to take him with me to Finland, but we ran out of time. A few years later, I ran into a New York Times article about Ellen Bialystok who found a link between bilingualism and delayed effects of dementia. It clicked. My grandfather had been a lifelong Finish and English bilingual, so maybe he had saved himself 4 years from the effects of the disease. Dementia might be hereditary so it set me on a path of looking for what I could do both for myself and my then infant son. 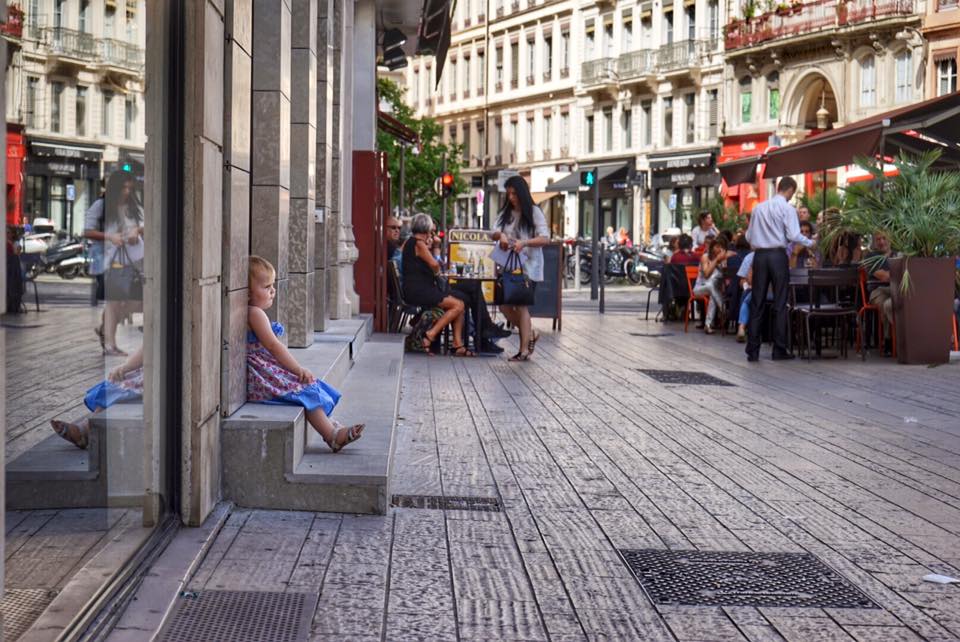 Stay up-to-date with Christine for more family-friendly globe-trotting and journeys of discovery through her:

#TogetherAtHome We Said Go Travel News April 2020
Our Stories Matter: How Writing Can Heal Our Hearts
Wake up and Participate
Where Did I Travel for my 100th Country? Tanzania!