Sure, the sand dunes of Ilocos Norte have been used as the setting for the desert scenes in the movies Mad Maxx, Born on the Fourth of July, and the local blockbuster flicks ‘Ang Panday’ series and ‘Temptation Island’. The sand dunes have always been there. For the longest time, the locals knew it was unique and beautiful to some degree, but no one really knew what can be done in and out of a barren, useless landform – it is, after all, inhabitable and definitely not arable. 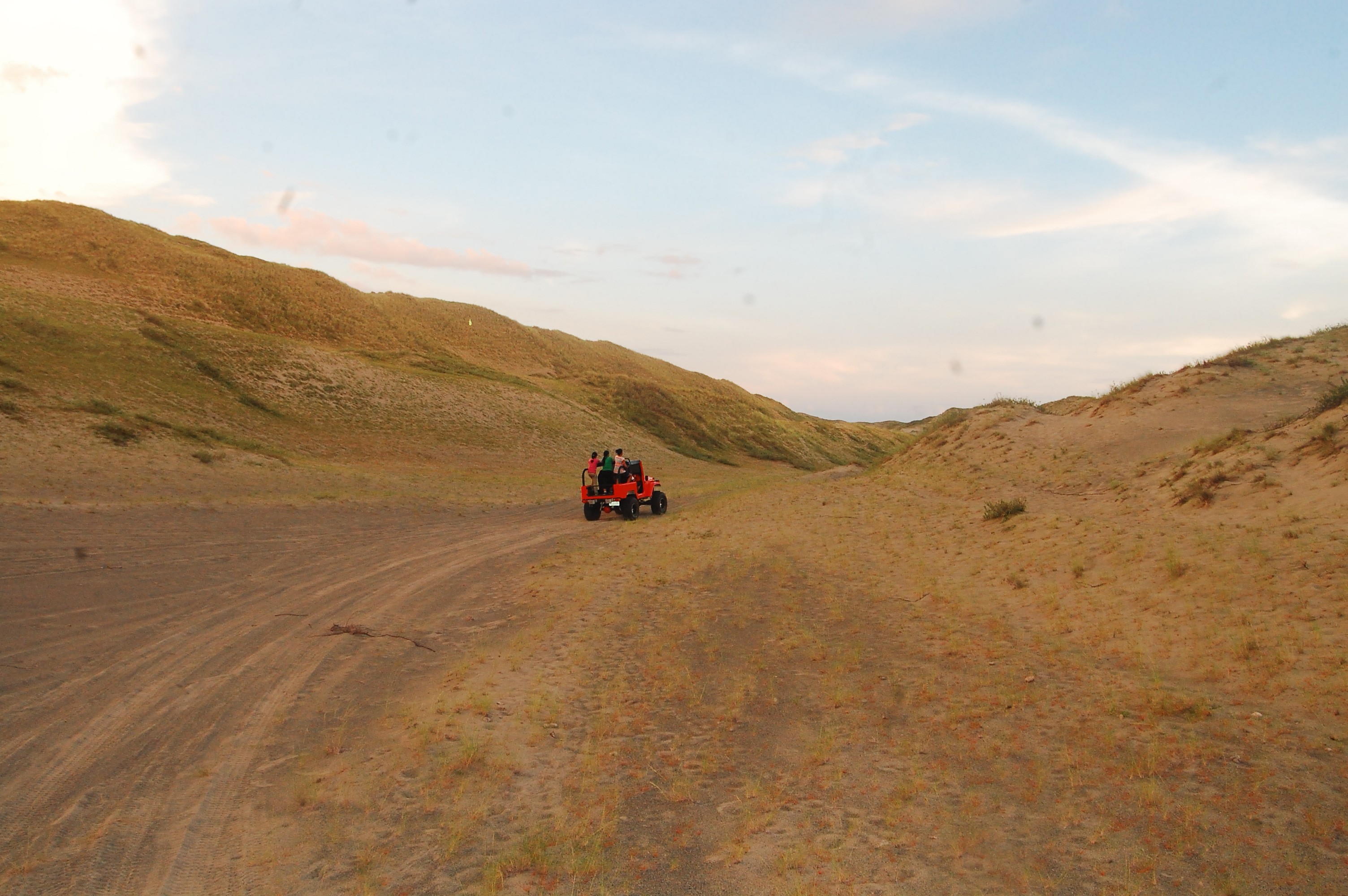 In previous years, however, given the development of tourism in the province of Ilocos Norte in Northern Luzon, several groups have started re-branding and re-positioning the sand dunes as a one of a kind “extreme adventure” destination in the Philippines. This completely makes a 360-degree turn from its earlier image as ‘dead and dull’. 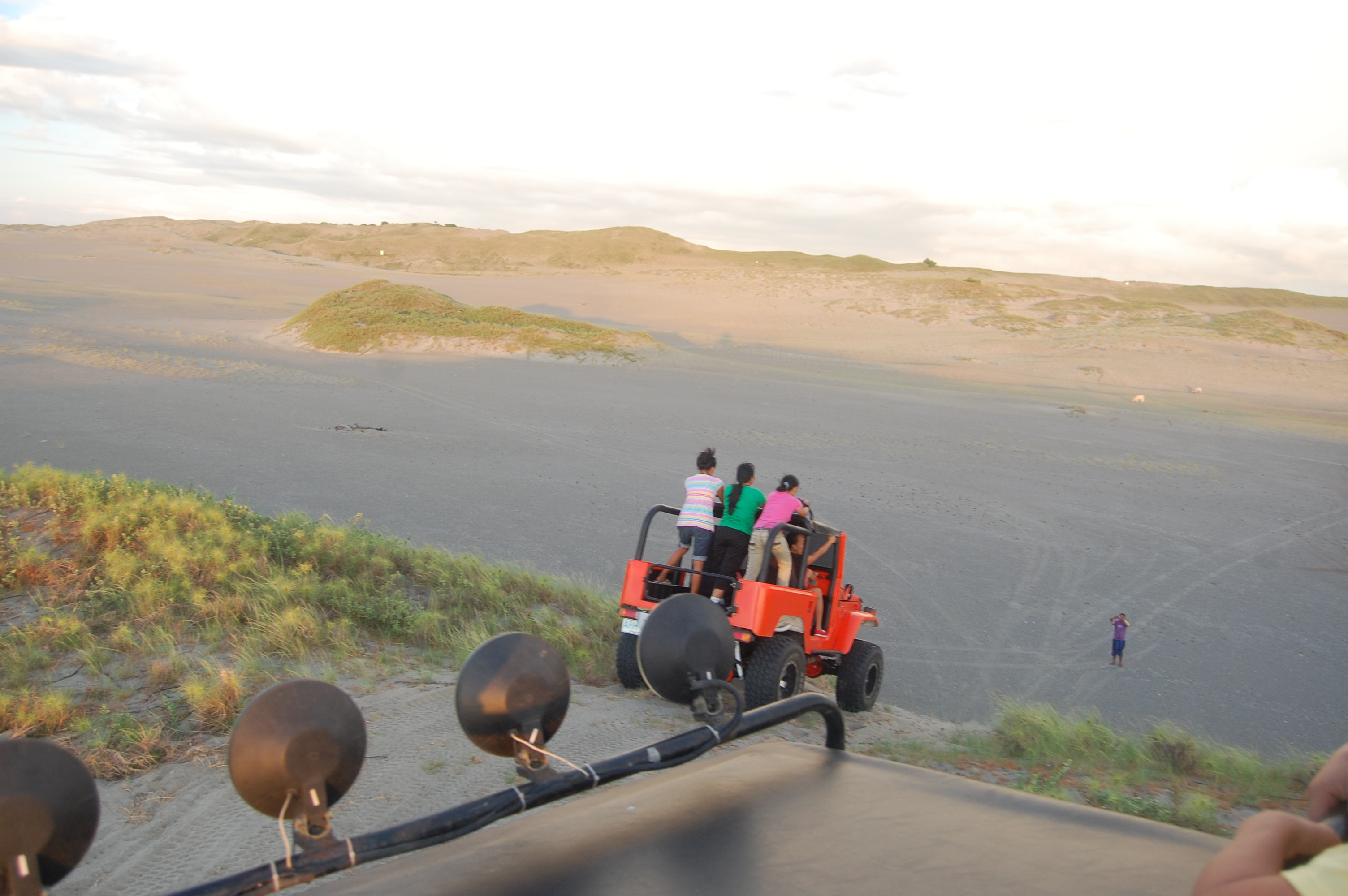 Recently, an outdoor group discovered an area in the village of Bacsil in Paoay that is a good addition to the options present for sand dunes safaris. How does this area differ, then, from earlier established commercial areas in the sand dunes complex? Firstly, it is a newly discovered and developed area so the terrains are as pristine as they can get (and not many tourists have been there yet!). Secondly, The combination of wide sandy plains, clusters of closely-formed dunes, several oases and outlying vegetation, a good vista of the coast towards the West Philippine Sea, and the height of its dunes (some at 70 metres in height!) does not disappoint anyone visiting Bacsil.

Bacsil does not only offer the usual desert expeditions using rugged and sturdy four-wheel drive jeeps with their complementary sand boarding. But, in addition, it also offers picnicking and camping in a desert setting, golf playing and several other outdoor activities. 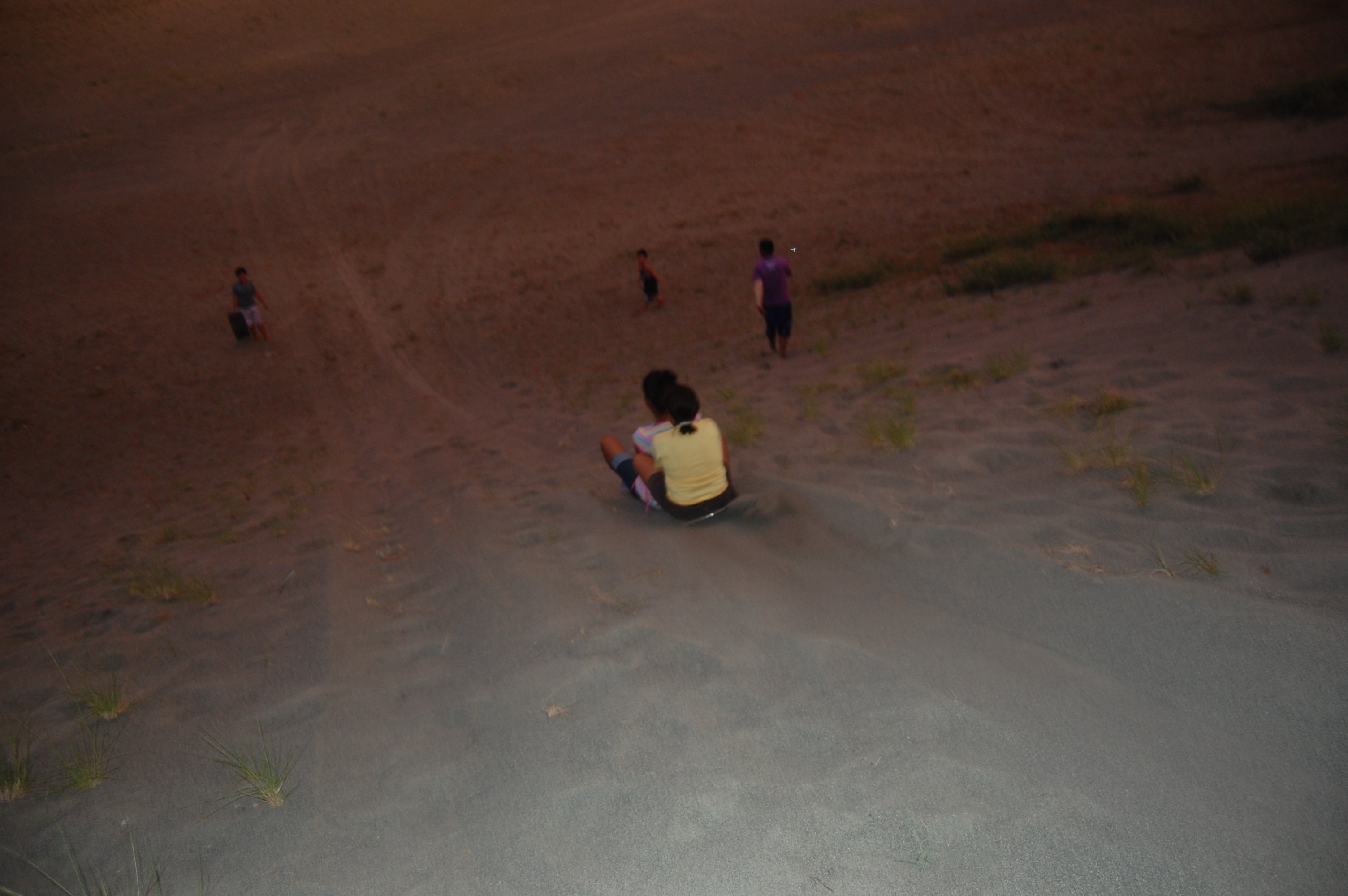 Furthermore, inspections are also being made to survey the waters adjacent to the sand dunes as initial dives have revealed a promising coral reef in the area. What does this mean? SCUBA diving is in the pipelines of additional activities that can be done here, too! The reef has come to be called as the ‘Onse Reef’ amongst the locals. I will definitely be giving updates on this potential dive site the moment I get to see it myself – hopefully very soon! 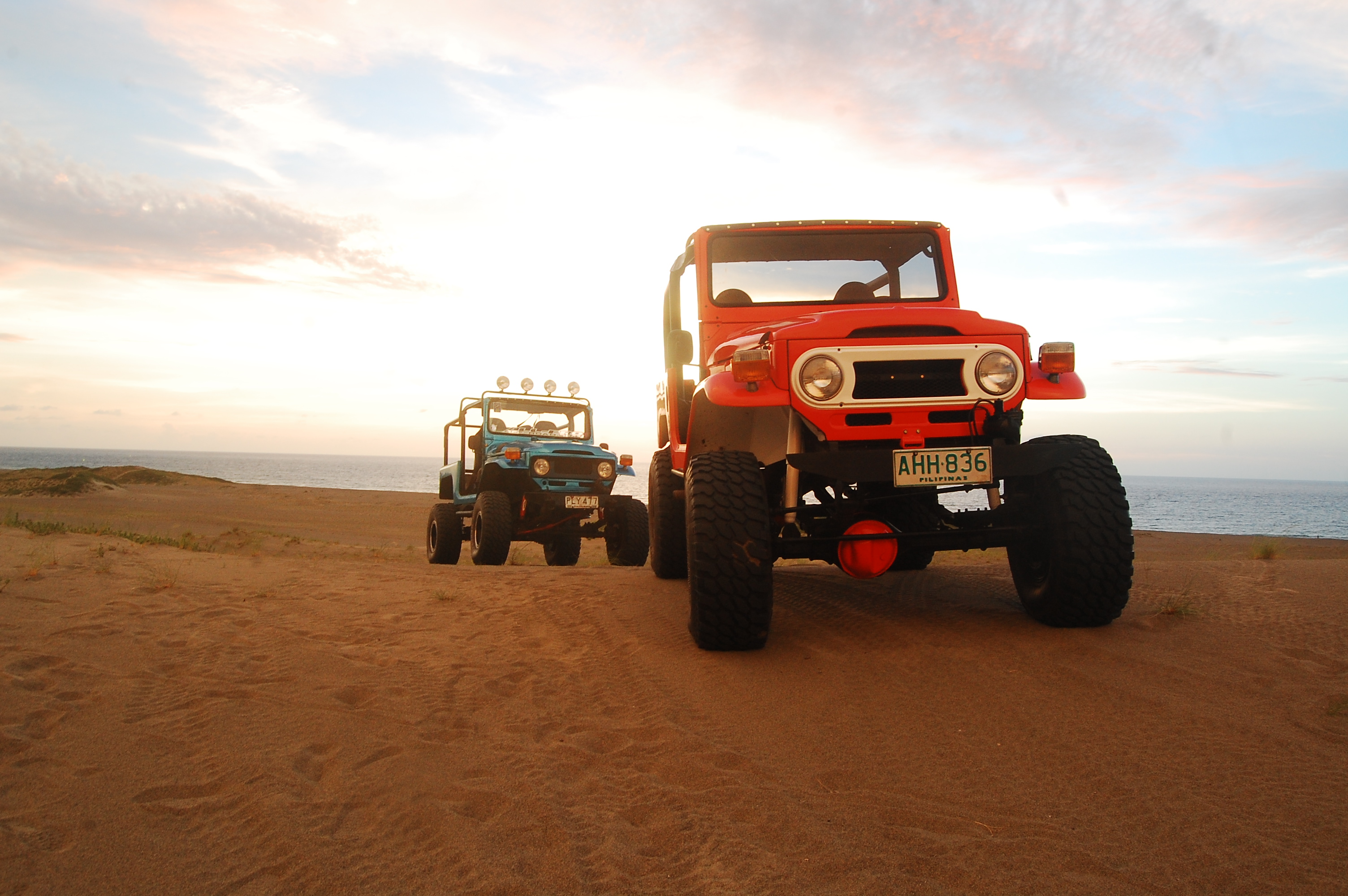 Across the Southeast Asian region, it is only in Ilocos Norte where one can find a desert environment. Technically, this landscape is known as the ‘Ilocos Norte Sand Dunes’ that spans across four towns in the province. Due to its superlative natural beauty, geological uniqueness, and scientific relevance, it has been declared as a National Geological Monument (NGM) in the Philippines in 1993 (the only three other sites that have been declared as NGM in the country are: the Hundred Islands National Park off-coast Pangasinan, the Taal Lake and Volcano Protected Landscape in Batangas, and the Chocolate Hills in the island of Bohol). It is widely accepted that Paoay boasts the best terrains there are to find in the sand dunes complex, and that Bacsil is definitely worth checking out if you are up north!

Traveling as a Single Woman in Dubai
A Taste of Immortality- Part 2
Top 10 Things to do in Miami Beach
American Airlines and America's WILD girl!

Bernard Joseph Esposo Guerrero is a self-confessed cultural junky. Based in the Philippines, he has delivered several talks on tourism, destination promotion and management, and the importance of cultural conservation. As an independent heritage researcher and consultant, he has assisted and appeared in some features by the Euronews, NGC-Asia, and Solar News Channel's What I See travel show. He has traveled (both work and leisure) extensively in the Philippines and in Southeast Asia, and takes high interest in ticking off as many UNESCO World Heritage Sites as possible. So far, Gunung Mulu National Park in Sarawak, the Temple of Preah Vihear in Cambodia, and the Philippines' Apo Reef and Ifugao Rice Terraces are the best places he has seen in SE Asia. Instagram: theberntraveler