“Greetings from Afghanistan” is written by our friend, Shane, who is working with USAID. He was in the Peace Corps with George in Paraguay. We hope he will send us many posts from his experiences; here is his first one: 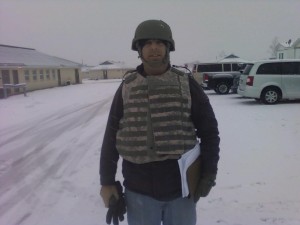 I have arrived in Kandahar, after a long week in Kabul. The military base called KAF that I am on is huge, like a mini-city. There are approximately 35,000 people here. It is quite dusty and loud because of all the aircraft that come and go all day and throughout the night. I haven’t moved into my room yet, but I should in a few days. As for now I am staying in a barrack style housing, that I am sharing with one other guy. I have a couple of days of orientation, meeting people I will be working with, then I start my job.

I am on a Mobile Outreach Support Team which means I will be traveling around the province supporting and advising the District Support Teams (DSTs) with any projects they are implementing. The projects include working with the local Mayors, Governors, Ministry Officials and tribal elders to set up Rule of Law & Governance, helping to establish the justice and court system (maybe law school after this?), Health, Education, Infrastructure and Agriculture 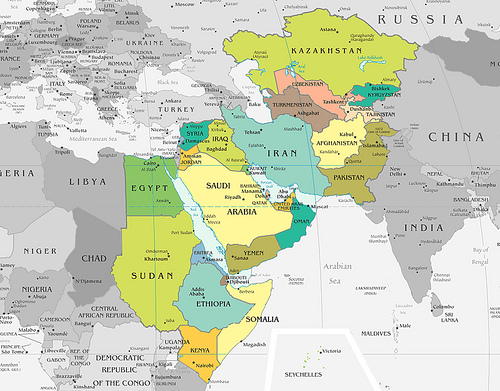 and Economic Development, helping farmers put value added on their products and getting them to market or for export. I am also integrating myself with the military, I admire their structure and discipline, I think it helps me. I work long hours, 7 days a week 10 hour days, except Fridays are a half day. I’ve already been told to start planning my first Regional Rest Break for the end of May, I am looking forward to it.

The base is also known as Camp Cupcake because of all amenities it has. There is an area to hangout at called the Boardwalk, it’s got TGI Fridays, KFC and other places to eat as well as other shops to buy just about anything you want. The Boardwalk is made of wood, raised and covered, it does feel like you’re at the beach, well almost. It circles a soccer field, beach volleyball courts and an outdoor hockey ring for the Canadians. This is a NATO base, so there are troops from many countries here. I hear every Saturday there is a bazaar where we can buy local goods and crafts. The base is dry, which my liver will appreciate, although I have had a couple of nonalcoholic beers at some of the restaurants.

"Go Forth Unafraid!" Failure is Part of the Process
Choosing the Southwest Airlines Card that Matches Your Travel Lifestyle
Travel Spot: The Fairmont San Francisco
Italy: Blood and Sacrifice Part I