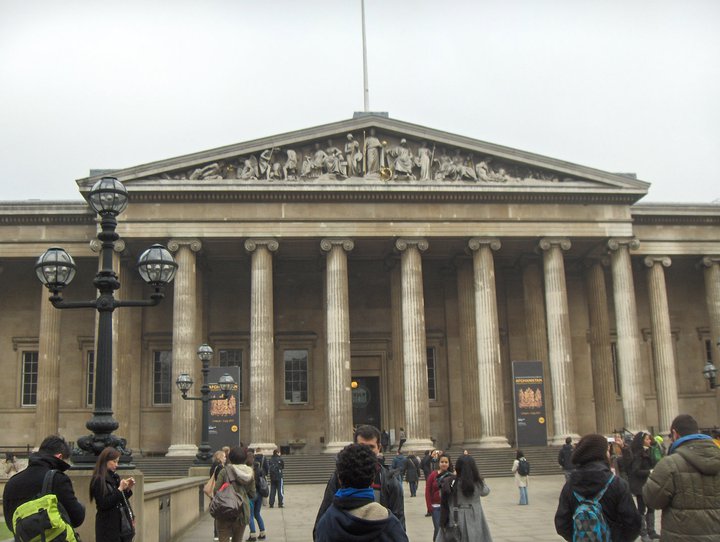 I am pretty certain everyone- especially a person who loves to travel – has a bucket list. I’ve always had one and there were three major “entries” there: New York – blame Anthony Bourdain for that- , London – thanks to my English teacher back in general school- and Athens – thanks to The Legends of Olympus.

London was the first of these cities I’ve had the immense pleasure to visit. Lady Fate has worked with me and by early 2011 I had two round trip tickets to London; tickets which I had own! We booked the accommodation and waited eagerly for the departure date.

We’ve got some friends who are students studying in London , and who gladly told us how to plan the transfer from London Luton to the hotel – located in the Bayswater area – and also made sure to remind us what not to miss in London.

One thing they didn’t tell us, though, was that the free wi-fi, in 2011, was hard to find. Or where it should have been working, it wasn’t. And, as true citizens of this computerized world, we decided to “just hop online and we’ll talk once you get to London”.

On our first day in London we immediately discovered that the internet at the hotel refused to work but we found a lovely pub nearby. The net worked enough to let us send some messages to those friends of ours. And because when you are in London you eat pub fare and drink beer, this girl got tipsy. I did have an excuse: I was up at 4 a.m. in the morning and didn’t eat much, either.

The next day we started visiting the major sites of London. British Museum was first on the list and where we spent the bulk of time. Then we were off to St Paul’s Cathedral and Temple Bar, before we got too cold and tired and head back to the hotel. In the evening, just like any young couple, we’d roam the streets to find a pub or at least a place with wi-fi. We did find the pub, but not the wi-fi. We also tried a certain fast-food restaurant who was supposed to have free wi-fi but no luck there, either. I wonder what our friends were thinking. 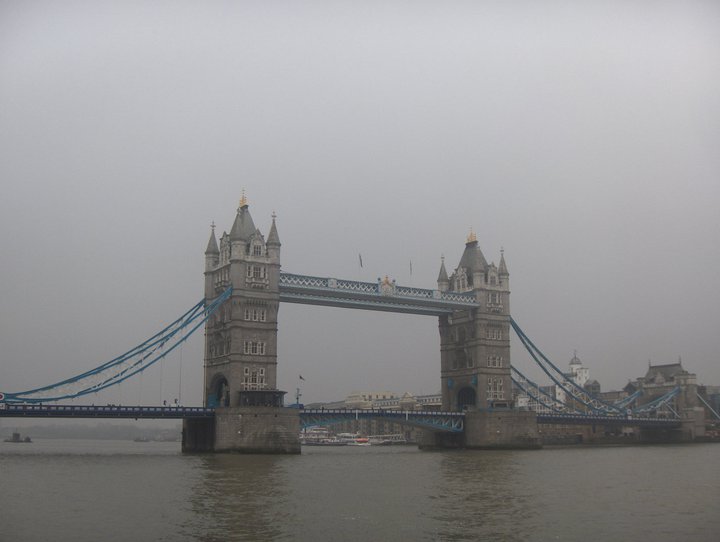 On day three we tackled the Tower of London, Tower Bridge, Big Ben…London Eye. Wait what? Yes, that giant wheel considered a tourist trap by some, was one of the parts I loved about London. I have a thing for seeing cities from above, of course. Then we were off to Westminster Abby from where we walked to Trafalgar Square and took the tube back to the hotel. Yes, in the evening, back in the search for food and free wi-fi. We found the first but not the latter.

Last full day in London was dedicated to watching the changing of the guards at Buckingham Palace, walking a lot in the parks and getting souvenirs. By now we decided not to bother with the wi-fi since we ran out of days in the city to actually meet up with our friends.

We had a blast in London and we were both grinning ear to ear in each photo we took. It was a shame we didn’t manage to actually meet up with our friends who study there during that trip. Since we do plan to go back, maybe this time we’d use the phones to send messages and plan a meeting.

All photos by Traveling Cricket and may not be used without permission.