Do you have to have cash? 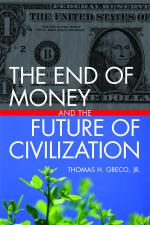 In The End of Money and the Future of Civilization, Thomas H. Greco states:

Money is such a basic feature of our everyday lives that a world without it almost inconceivable. It is a thing as necessary as air, water, food—because, in a developed economy, it is by the process of exchange that we acquire virtually everything we need to live, and money is the instrument that enables that exchange.

Traveling and money have changed in many ways and according to Greco more changes are imminent. I remember in college, before the advent of the ATM, that if I forgot to cash a check on Friday, there would be no money available for weekend meals! I remember when George and I were away for the year in 2008-2009, we traveled with some traveler’s checks and some cash as we expected to be able to use ATMs on the road and not have to carry around Asia limitless quantities of cash.

On that trip, we each had an ATM card from a different bank, an excellent strategy because not every bank took both of our cards, although most took one or the other. I have to admit it was new to my style to travel with no set plans and to use hostels as well as hotels. There were only two nights in the eleven months that we literally had nowhere to stay, but that is another story. 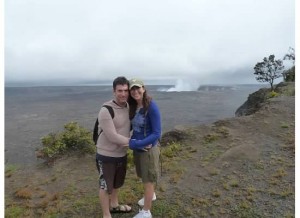 Unsurprisingly, we had to pay cash for our accommodations during the trip. And I was recently surprised in Hawaii to find that hotel credit card processing abilities are far from ubiquitous. I really thought we’d be able to use credit cards everywhere on this latest trip, in a part of America where everyone speaks the same language as us and uses the same money!