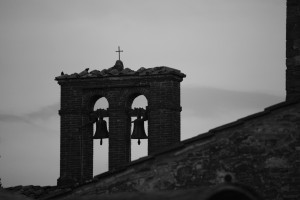 How many of you have asked yourself if you could go back and do it all over again it would be different, it would be better. How could you be so dumb and make those mistakes? You would have achieved your life long dream, your happiness.

Unfortunately, or maybe fortunately things happen the way they are supposed to happen and to question it is useless no matter how hard you try. More often than not in the moment you fail to realize what is truly going on and therefore take for granted the importance of that moment and as a consequence do not cease the moment for what it’s meant to be. That is the balance of life.

It had been a year since I left southern California for Europe. I landed in Frankfurt with too many bags and made my way to Munich, where I would see and visit a friend I grew up with.   After a month in Munich with her father’s help I found a job at a ski resort in an alpine village called Garmisch-Partenkirchen in the Bavarian Alps, on the German side of the border with Austria. The job was affiliated with the United States military, although it was a recreational facility and I was a civilian. It was here that I would meet the people who would change my life and take me down a path that would reverberate beyond borders and future generations.

One of those people was a nineteen-year-old American named Nicolas. His father was a Captain in the US Navy, stationed in Gaeta, roughly sixty miles north of Naples and his mother was an American diplomat living in Rome. It was because of Nicolas that I found myself here in Brindisi on this mild February afternoon watching his friend Salvatore play a game of calciotto. 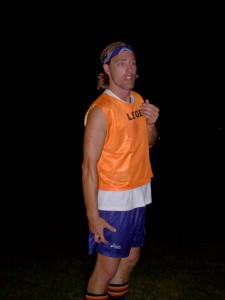 In the United States basketball courts are a dime a dozen. Pickup games are in every city and town. In Italy the pickup games are soccer, or football as they say, or better yet calcio. Calcio is the lifeblood of Italian sport and rules all else, even to the point of life and death. Before Italians learn calcio they learn calciotto, which is a form of calcio, however it is played on a much smaller field with five to seven players on a team. The goal nets are also much smaller. In a way it’s like American indoor football, where the fields are smaller and the goalposts are narrower. On this day I was with Nicolas watching Salvatore play a game of calciotto with his friends. Nicolas and Salvatore had known each other since they were four years old, having gone to school together at daycare and then elementary school here in Brindisi. Nicolas spent a good part of his youth in Brindisi while his father worked his way up the ranks of the navy. 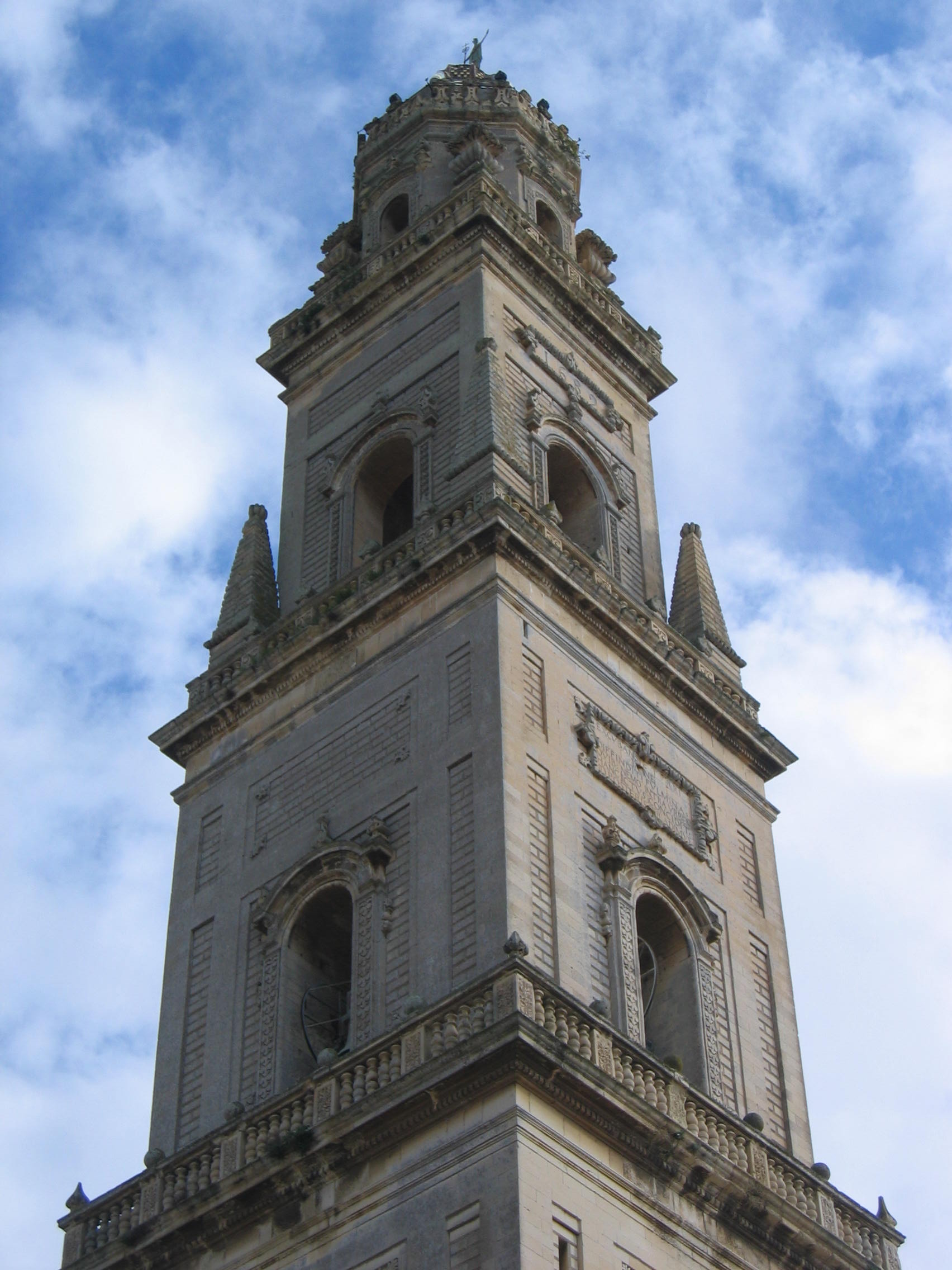 Nicolas and I left Germany under hurried and anxious circumstances. What we knew was that one of our friends was in jail somewhere in Germany and the other nine were waiting for us in Prague.

We also knew, much like Romeo with his beloved Verona, that we were banned for life from returning to Garmisch. With Zebra in jail Nicolas and I became the backbone, the two the others looked to for guidance, however the two of us were in Italy.

On that fateful day two weeks ago we were all given six hours to pack up our lives and leave, or face arrest and prosecution. We were made to sign papers of our banishment and given an explanation that to this day, in some regards, remains a mystery.

We were all American civilians, expats living in Germany working for the American military. We had no real home and nowhere to go. Nicolas and I were roommates in Garmisch and I already knew his family, so he invited me to Italy, but I was the only one.   The plan was to go to Italy for a few weeks while things cooled down in Germany. From there we would meet the others in Prague to hash out a plan.

Before we could do that however we first needed to get back to Garmisch to pick up something extremely valuable. That was the hitch. It was possible, but risky. What we hadn’t counted on was that his father with his higher up military connections would look deeper into our affair. We weren’t going anywhere until he found out what he wanted to know.

Read all the articles in this series: Blood and Sacrifice

Espírito Santo, Brazil: How I almost got arrested for stealing my own bag
Fethiye, Turkey: A Retreat from the Storm
A Mexican Adventure, Part 2 - The Grua
Greetings from Afghanistan