99 Countries and Counting: How She Gets Paid to Explore the World 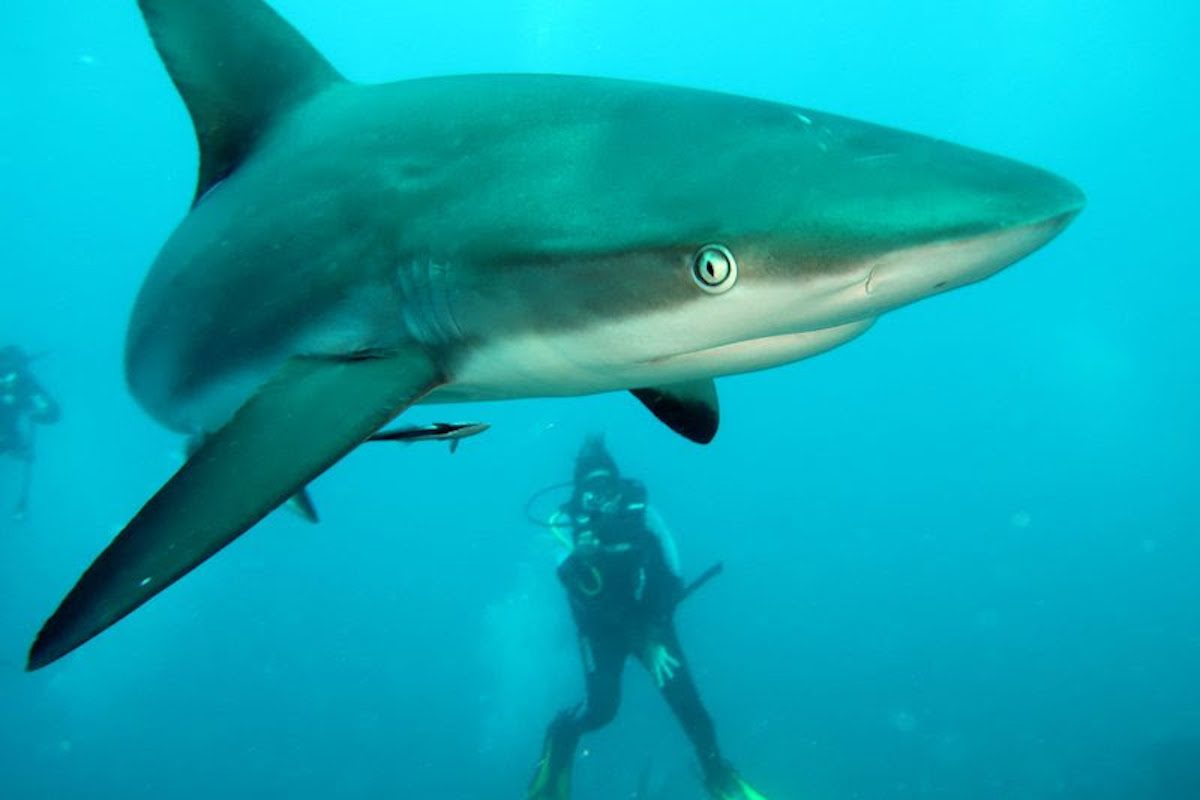 Thank you to Aaron Drake and The Penny Hoarder for interviewing

me about We Said Go Travel!

How She Gets Paid to Explore the World“

Lisa Niver is on deadline for She Knows, a website to which she contributes a regular column Today, the travel blogger is at home in Los Angeles, writing about her most recent trip to Las Vegas.

“I drove super fast cars,” says Niver, her voice cheerfully beaming over the phone “I cooked with a chef.”  Her adventures take her all around the world and have her trying a variety of activities, all in the name of her next assignment.

“I’ve been doing this project, ’50 Things Before I’m 50,’ and I got to swim with the sharks at Mandalay Bay,” she says. “I went to the spa. I also did a project in Palm Desert, where I drove BMWs and had my first golf lesson.”

After meeting deadline, where her day goes depends if she’s globetrotting or managing We Said Go Travel, her travel website that publishes blog posts and video content.

But travel writing is more than just wandering to far-off destinations and posing for dreamy photos — there’s a lot happening behind the scenes.

“I spend part of my day doing social media,” she says. “I go out, I do activities then have to write about it. Then I have to do the videos. If I’m not on the road, I’ll put up one photo a day. There’s a lot of hours of the day you’re not seeing if I’m just sharing that photo. A lot of the day is logistics.”

To date, Niver has visited 99 countries, most recently Monaco, for the all-electric Formula E auto race, and San Marino, a small landlocked country inside of Italy that doesn’t have any train stations or airports.

Niver has always been passionate about travel. But that is still a big change for someone who started out in medical school and became an elementary school science teacher before she jumped ship to work on a cruise line.

The site started as her personal blog, with one story a week, but now it is a community website that publishes four to five times a week, featuring almost 3,000 travel stories submitted by people from 75 countries.

“It’s been amazing,” says Niver. “I’ve published 11-year-olds to 80-year-olds. It’s been very successful for having a wide variety of views and opinions.”

There are three annual contests on the site writers can submit to, and there’s a destination section where anyone can pitch to be an ambassador of a country.

Submissions for the writing awards are 500 to 800 words with one photo. It has to be an original story and match the theme. There is a $15 fee to enter and a scholarship available for those who need financial assistance.

“I’ve had 13 travel-writing competitions,” says Niver. “We have had almost 2,000 people that we’ve published in the travel-writing awards. Their stories have been remarkable, but it is a lot of effort for people to decide they want to enter their story. In 2018, we are going to do our first travel video competition.”

Niver is working hard to make a name for herself; she recently attended the See Her Women in Entertainment Emmy Party, a campaign started to fight back against bias against women in the media. She also did an Instagram takeover for Frommer’s Travel Guides and has been published in USA Today, Smithsonian Magazine and The Saturday Evening Post, for which she interviewed a WWII veteran for her trip to the Solomon Islands. She’s verified on Twitter and Facebook and has hit a million views on YouTube.

The days are filled with highs and lows.

Niver shared one of her scariest and most challenging experiences so far.

“I went mountain biking and got to write the story for Pop Sugar at Northstar [California Resort in Lake Tahoe],” she says. “I had gone in the winter to the Tahoe resort, and I said, ‘I will come back if you give me a private [biking] lesson with a teacher that doesn’t mind crying, because I am terrified!’”

She did indeed come back to take a lesson. She thought she was doing well until the head instructor, Shep, came out and said they were going to the top of the mountain. She had only worked on the first skill, so she didn’t think she was quite ready. But she jumped in anyways and started the ride. Soon she noticed the signs were above her skill level.

So on she went. “I get terrified. I was crying, cursing, hyperventilating, but I make it. I don’t know that I’ll ever go back. But I was willing.”

That willingness is one of the reasons Niver feels she has been successful in travel blogging.

For anyone wanting to blog about their own travels, Niver shares some tips for getting started.

“Start today,” she says. “Whatever step it is, do something. Don’t spend money. There are so many ways to get started — you can have a Facebook long post, Instagram long post, find someone to write for, use Tumblr. A lot of people get stymied that they have to have the perfect name and the perfect site, and they’re gonna buy a URL, SEO and hosting. In the beginning, the most important part is having commitment.”

It seems like a no-brainer, but Niver credits it for getting her to where she is now.

“Commit to writing once a month,” she says. “At the end of the year, you’ll have 12; that’s way more than you have now. It doesn’t have to be the best — it has to be published.”

Aaron Drake is a travel writer and former magazine editor who has contributed to Amtrak, The Advocate and Man About World, among others. He pretty much lives to get lost in other countries.

11 Million Impressions: #LuxeExperience
Race to the Moon! Will ISRAEL be country #3?
Coping with COVID through Groundhog Day, Total Meditation and Badass Habits
USA: Time does not go; it travels